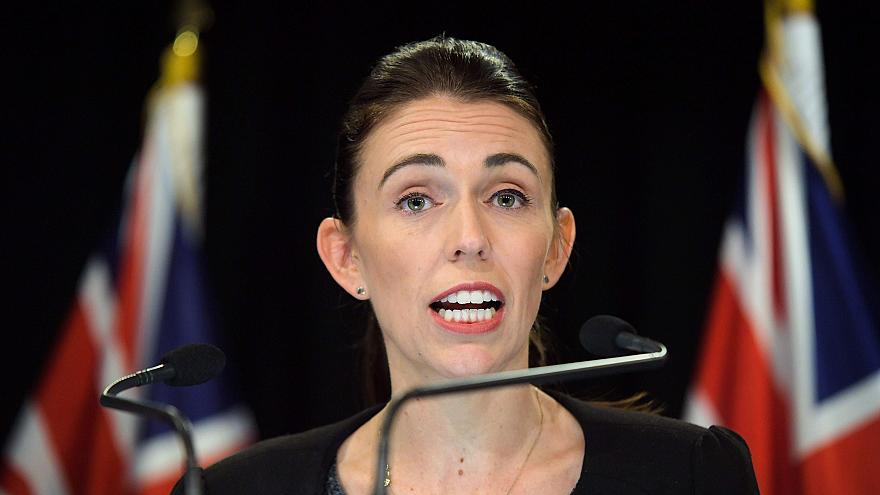 At a dramatic news conference, Ardern lamented that previous attempts to reform the country’s gun laws had fallen short and declared that “the time for the mass and easy availability of these weapons must end, and today they will.”

While Ardern characterized the policy as an immediate ban, she then clarified that it would be submitted to Parliament as legislation the first week of April.

In the meantime, Ardern said, the government will sharply restrict access to “virtually all” such weapons by reclassifying them to require a police permit — which will be denied.

“I can assure people that there is no point in applying for such a permit,” she said.

The government will offer generous compensation for New Zealanders to sell their weapons to the government for destruction. She said the buyback program would cost $100 million to $200 million.

Police Minister Stuart Nash said the legislation would include “narrow exemptions for legitimate business use,” including use by police, the military and “professional pest control.”

“To owners who have legitimate uses for their guns, I want to reiterate that the actions being announced today are not because of you and are not directed at you,” Ardern said. “Our actions, on behalf of all New Zealanders, are directed at making sure this never happens again.”

Murphy sells Malaysian business to PTTEP for $2.1B. To more trip-expert.com