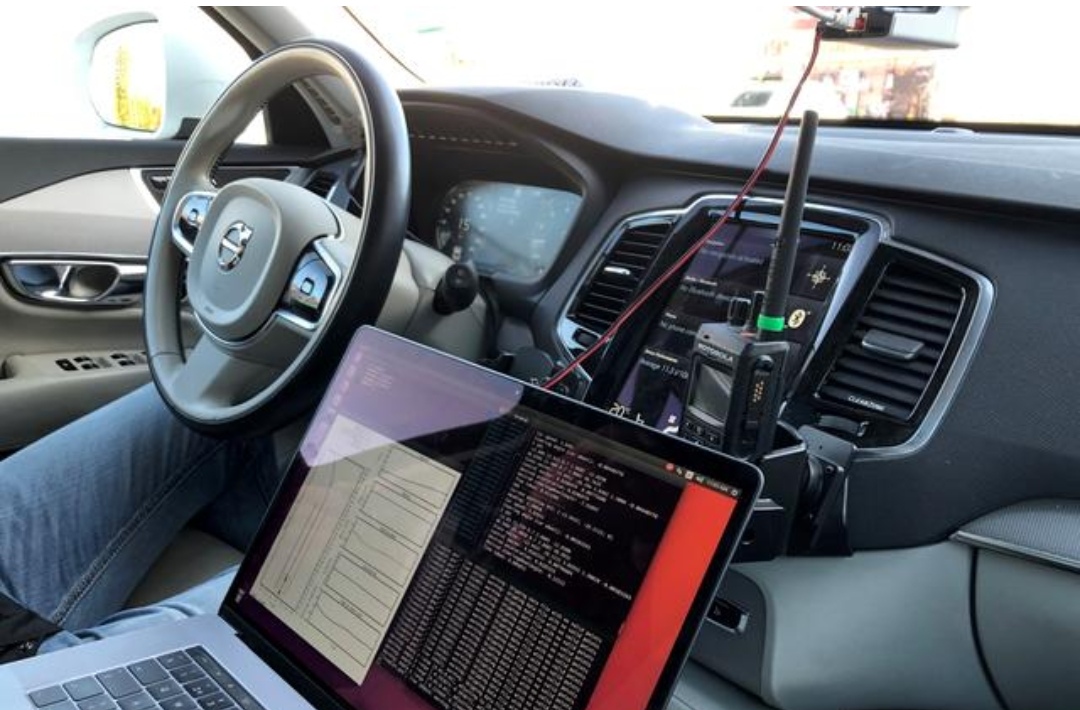 A Volvo Car equipped with self-driving highway software is parked at the autonomous vehicle testing facility AstaZero on the outskirts of Boras, near Gothenburg, Sweden February 22, 2019.

A “virtual human” suddenly steps out at a blind bend, but the engineer in the Volvo car’s driving seat on the test track doesn’t flinch, leaving it to software to take evasive action.

Private test tracks like the one owned by Sweden’s AstaZero are playing an increasing role as manufacturers like Volvo put self-driving cars through their paces following high-profile setbacks on public roads, auto executives say.

Automakers and technology companies are locked in a race to bring these vehicles into commercial use by 2022, but their efforts on public roads stumbled last year when an Uber test car hit and killed a pedestrian.

The accident raised public questions about the technology’s safety and made road testing permission tougher to secure, with Uber resuming trials in a severely reduced capacity in December and authorities placing restrictions on its program.

“Everybody has revised the protocols a little bit after that kind of crash because we cannot have that again,” Dennis Nobelius, head of Volvo Cars’ Zenuity driverless software joint venture, told Reuters.

“The industry … has really been made to do one more loop … not only (to) make the end product safe enough but also make the testing secure,” Nobelius said from the backseat of the autonomous Volvo car at AstaZero’s track.

Public road testing has become more challenging for driverless vehicles as software which controls brake and steering is trialled, unlike previously when people controlled breaking and steering and software the other functions.

Trucks which drive themselves are even tougher to test than cars because of their size and weight and truckmakers say they are running tests at enclosed sites like warehouses, harbors and mines where human access can be restricted for safety.

Scania is trialling an autonomous truck at customer Rio Tinto’s Australian mines while an identical truck at its Swedish base runs more tests through simulation.

“In this kind of environment we’re able to test more or less what we need for public roads later on,” Lars-Gunnar Hedström, Scania’s engineering director at connected and autonomous systems, told Reuters.

“We have the possibility to be out on customer sites and run real operations much earlier, which is a big difference.”

The AstaZero track, which counts Scania and rival AB Volvo as customers, says it has also secured partnerships with domestic universities and testing grounds in the United States, South Korea and Singapore that give it data about traffic, city planning and human behavior.

This data, CEO Peter Janevik says, is essential because people’s behavior in traffic differs across countries.

Zenuity uses AstaZero’s virtual recreation to test cars using data from Malaysia, aiming to deliver software which is safe anywhere in the world.

Start-up Einride uses one of the tracks to check whether a person in Barcelona can use Ericsson’s 5G network to remotely steer its driverless electric truck, which gives a warning and stops when it encounters a moose or other roadblock.

The idea is eventually to allow customers like DB Schenker, which has already begun using Einride’s truck on Swedish roads, to be able to monitor a fleet of such trucks from a control room and a person there to be able to switch any truck that encounters an obstacle to remote control and navigate it safely.

“Autonomous technology has the potential to… reduce the number of accidents. That’s something we need to work with jointly in this industry,” Robert Falck, CEO of Einride said.