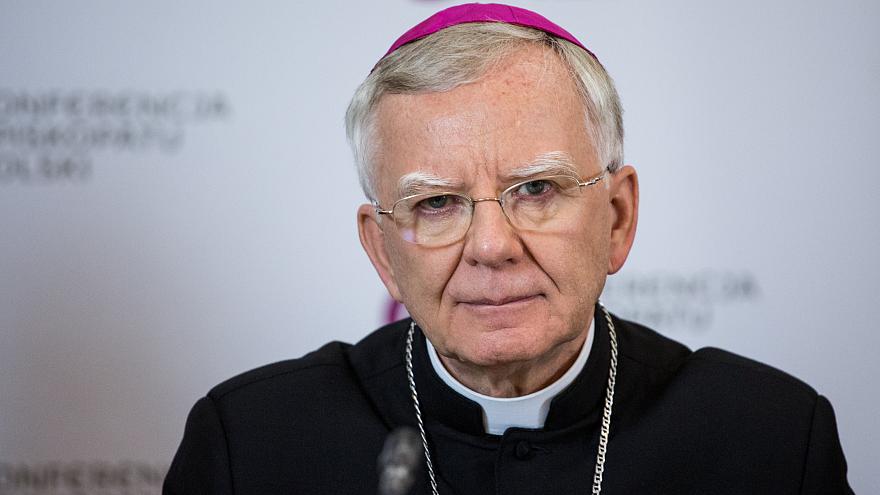 Up to 382 children have been sexually abused by clergy in Poland since 1990, the Polish Catholic Church has revealed.

It made the claim as it presented findings of an investigation at a press conference on Thursday.

“This is an especially painful, tragic issue as it is connected with consecrated people, who devoted themselves to serving the church, other human beings. They have social trust and this social trust was so tragically violated,” Archbishop Marek Jedraszewski said in Warsaw.

The report is part of an investigation into widespread abuse of children by the clergy in countries such as Chile, the US, Australia, and Ireland, which has shaken the Catholic Church.

Poland is one of the most devoutly Catholic countries in Europe, where priests have a high social status. Nearly 85% of Poland’s 38 million population identify as Roman Catholics and around 12 million attend mass every Sunday.

However, Polish church authorities have not yet reached a consensus on how to address the issue of sexual abuse.