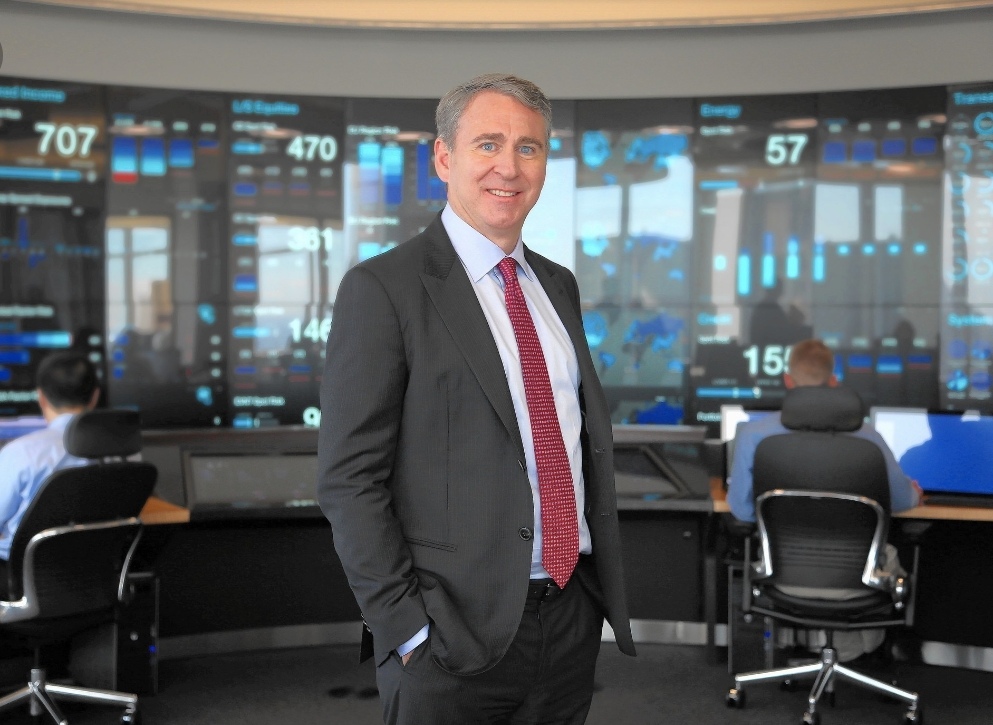 By Katia Porzecanski and Hema Parmar

Billionaire Ken Griffin said he’s losing interest in bringing Citadel’s headquarters to New York City because of the political climate that spurred Amazon.com Inc. to abandon plans to build a mega-campus in Queens.

“Amazon opting out of New York is heartbreaking,” Griffin said Thursday in an interview with David Rubenstein on Bloomberg Television.

Griffin, 50, contemplated shifting his main office from Chicago and making New York his primary home when he purchased a penthouse for a record $238 million in January. He said his travel brings him to Manhattan about once a week and he considered the city on the same trajectory as Silicon Valley with the development of Hudson Yards on Manhattan’s far West Side. Plans by tech companies such as Alphabet Inc.’s Google and Facebook Inc. to expand in the city also factored into his view.

But Griffin said he was discouraged by the backlash from some residents and politicians that led the Internet giant to cancel its plans, which would have created tens of thousands of jobs in the city over the next two decades. Griffin, whose $29 billion hedge fund is one of the world’s largest, said the environment will ultimately hurt New York’s talent pool, making the city a far less attractive place to operate.

“The current climate in New York has dramatically reduced our interest in moving our headquarters here,” Griffin told Bloomberg after the broadcast interview. “Successful firms develop talent. That creates success within those firms and then some people leave to start other businesses or drive other success stories. That’s why Silicon Valley is so remarkable.”

Griffin said Amazon’s decision was “a loss for everybody.”

In 2016, Citadel signed a lease to anchor 425 Park Avenue, the Midtown skyscraper slated to be completed in early 2020. The firm recently agreed to expand its space in the 47-story tower to about 331,800 square feet.

The city and state would have reaped as much as $27.5 billion in revenue from the Amazon agreement, according to Governor Andrew Cuomo. Yet opponents in the City Council and state Senate objected to the deal because it offered $3 billion in subsidies to a company worth almost $800 billion and run by the world’s wealthiest individual. They also were troubled that the deal was made in secrecy by Cuomo and Mayor Bill de Blasio.

“Once you’ve made a deal, you honor your deal,” said Griffin, who’s worth an estimated $9.8 billion, according to the Bloomberg Billionaires Index. “When the politicians make a deal, absent corruption, you honor your word.”

In the wake of his apartment purchase, New York lawmakers are considering a tax on non-resident owners of luxury units to help finance $40 billion in transit upgrades. The so-called “pied-à-terre tax” could raise as much as $9 billion, according to Robert Mujica, Cuomo’s budget director. The state Assembly supports the levy and has plans to propose it in a budget resolution later this month.

In his interview for “The David Rubenstein Show: Peer-to-Peer Conversations” on Bloomberg TV, Griffin said his outlook for the U.S. economy is bright and that the nation is seeing “real wage growth we haven’t seen in a decade.”

Echoing views he made in an investor letter in February, he said Italy is headed for “a debt dynamic that’s unsustainable.”

Regarding Brexit, the single biggest issue gripping the U.K. is indecision, he said.

“Until they pick a path, it deters capital investment,” he said. “Politicians don’t appreciate when they create uncertainty it kills the willingness to invest.”