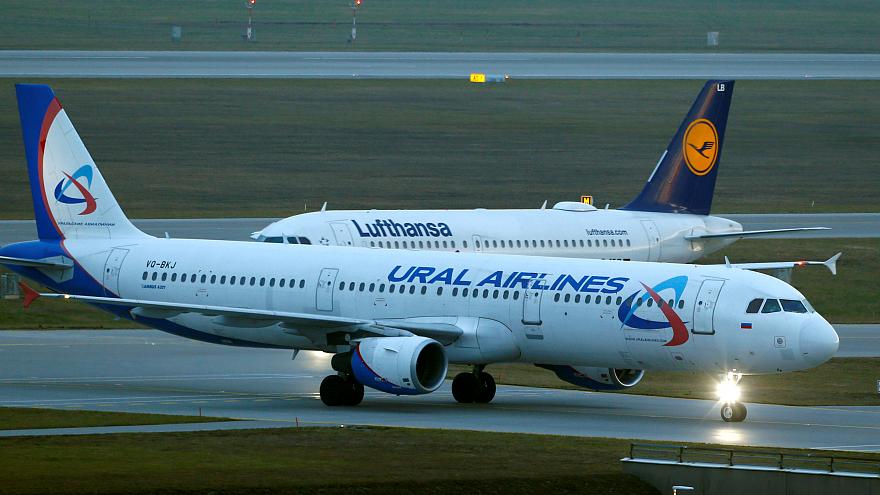 A Russian Ural Airlines jet bound for Moscow from Bahrain and with 225 people aboard made an emergency landing in Baku, Azerbaijan, on Monday, Baku airport confirmed to Euronews.

The pilot suspected a bomb might be on board the plane and requested an emergency landing at the nearest airport to have checks carried out, the spokesperson said.

All passengers and crew were safely evacuated and a search carried out, but no bomb was found.

Flight U6-1116 was en route to Moscow’s Domodedovo airport when the crew “received information about possible restricted items” on board, a spokeswoman for Ural Airlines said.

A source at the airport told Reuters that a passenger had been detained following the emergency landing.