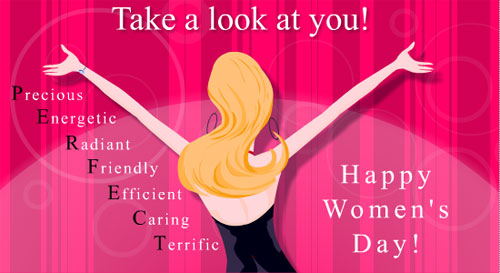 After a series of historic firsts and long-overdue breakthroughs, 2018 was called “the Year of the Woman.”

A record 36 women won seats in the United States House of Representatives in midterm elections in November. Ireland voted to repeal one of the world’s most restrictive abortion bans. Ethiopia appointed its first female president. And women in Saudi Arabia were not only allowed to attend a public soccer match for the first time, they were also permitted to drive legally.

But it was also the year when there were fewer female Republicans in the United States Senate than men named John in the same chamber.