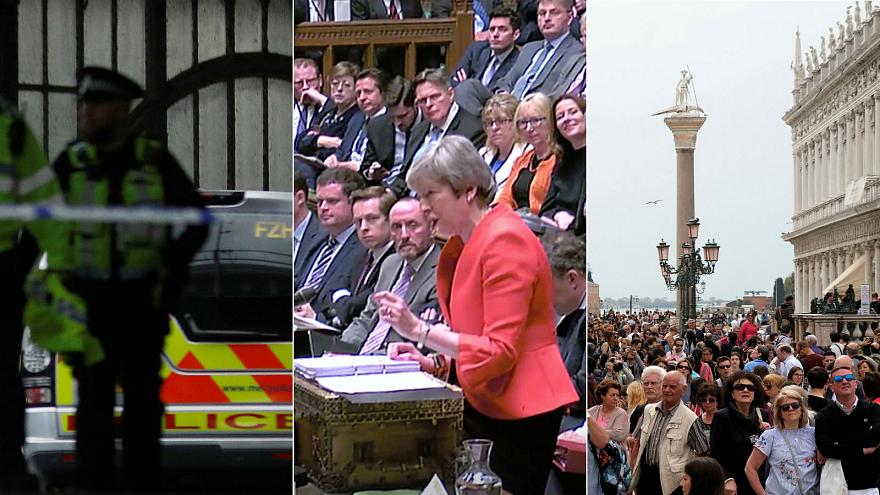 London explosive devices: An investigation is underway after three suspicious packages were received in buildings at London’s Heathrow and City airports as well as Waterloo mainline railway station in the city centre on Tuesday.

Read more on this here

Rights post-Brexit: Brexit minister Stephen Barclay has asked the European Union for its “formal views” on a proposal to preserve citizens’ rights regardless of whether a Brexit deal is agreed.

Italy’s citizen income: The controversial “Citizen Income”, a Basic Universal Income that will guarantee a monthly salary of up to €780 to millions of unemployed and destitute Italians, kicks off today.