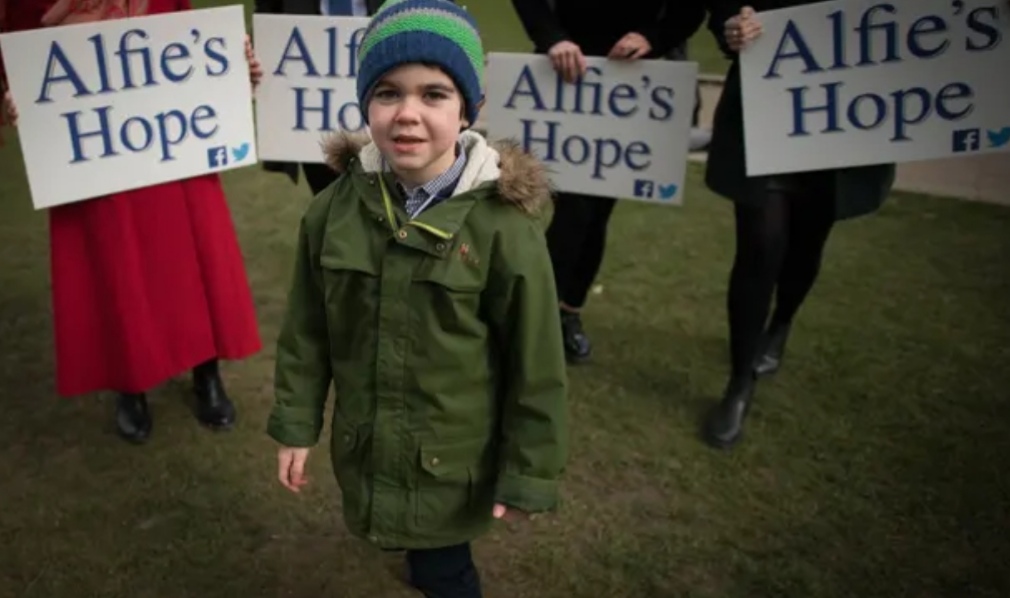 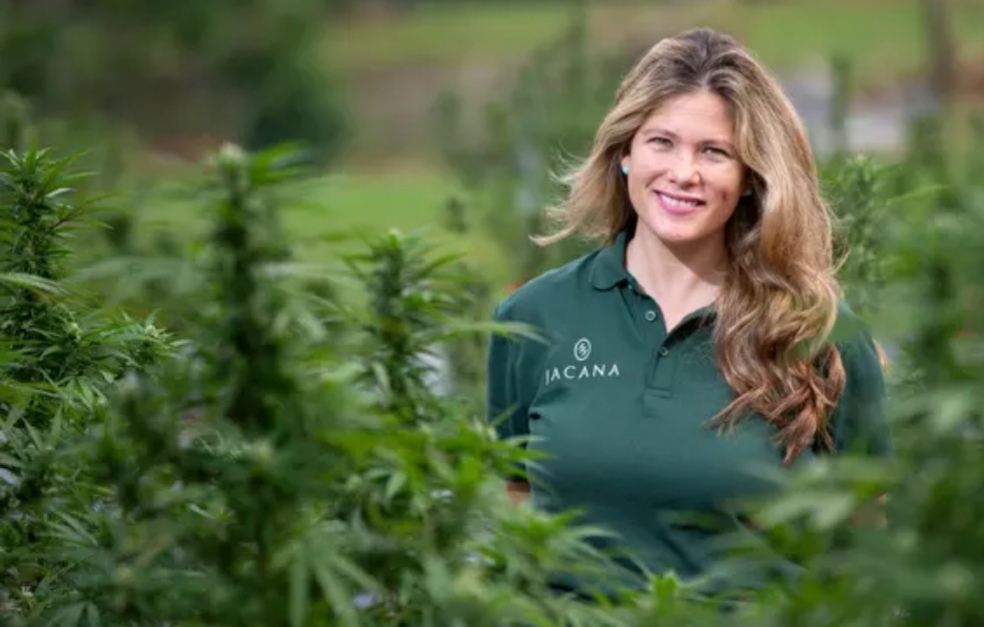 The medical cannabis industry is luring major players, and legal recreational use could bring sky high returns for investors

To listen to some of the predictions about the future of the cannabis industry, you would think financial analysts had been partaking heavily of the product.

The European cannabis market will be worth €123bn (£106bn) by 2028, according to the London-based analysis firm Prohibition Partners. That is more than twice the revenues that Apple reported in the region last year and larger than the annual economic output of Ukraine.

Some of the more fanciful forecasts suggest that the world is witnessing the birth of an industry which could be worth from $500bn to $1tn.

As hallucinatory as that sounds, there’s no denying that legal weed, particularly for medicinal purposes, ended last year as one of the world’s hottest investment prospects.

The earliest written reference to cannabis comes from China in the third millennium BC, but archaeological evidence suggests that hemp, probably for use in fabrics, was cultivated as early as 8,000BC. Native to Central Asia and India, the plant – known as ganja in Sanskrit – appears to have been recognised for its psychoactive properties among several pre-Christian cultures, some of which used it in rituals.

It was banned in parts of the Islamic world in the 14th century, not to mention in some British colonies, but was not widely proscribed across the world until the US took against it. A series of regulations in the US culminated in the Marihuana Tax Act of 1937 that banned possession or transfer of the drug, except for medicinal use. But it was not outlawed for all types of use until 1970, as the establishment reacted to hippie culture – a crackdown that continued with President Nixon’s so-called “war on drugs”, which saw the US place pressure on international governments to follow suit.

While countries such as the Netherlands have long defied such pressure, tolerating both medicinal and recreational use, international momentum towards legalisation has only begun to pick up in recent years with relaxation of the law in North America.

According to the World Health Organization, there are about 147 million cannabis users worldwide, some 2.5% of the global population. While the US market is exploding thanks to liberalisation of laws at state level, Europe is predicted to be the world’s biggest and most lucrative market for medicinal cannabis.

A flood of established stockbrokers have begun pumping out research on the industry and, as of the beginning of 2018, there were already a dozen cannabis companies with a stock market value of more than $1bn.

Last week the largest of them, Canada’s Canopy Growth, announced a partnership with TV chef and multimillionaire domestic goddess Martha Stewart to promote CBD, a medicinal component of cannabis (as opposed to the THC bit known for getting people high).

Stewart is about as wholesome a brand ambassador as the US has to offer – apart from her conviction over a stock trading case. It indicates that cannabis products are infiltrating respectable American households.

The partnership puts her on the same team as a rather less wholesome figure, hip-hop superstar Snoop Dogg, who promotes Canopy’s recreational weed subsidiary Tweed. Commercial tie-ups like these are just the latest in a rapidly expanding roster of landmark weed deals. 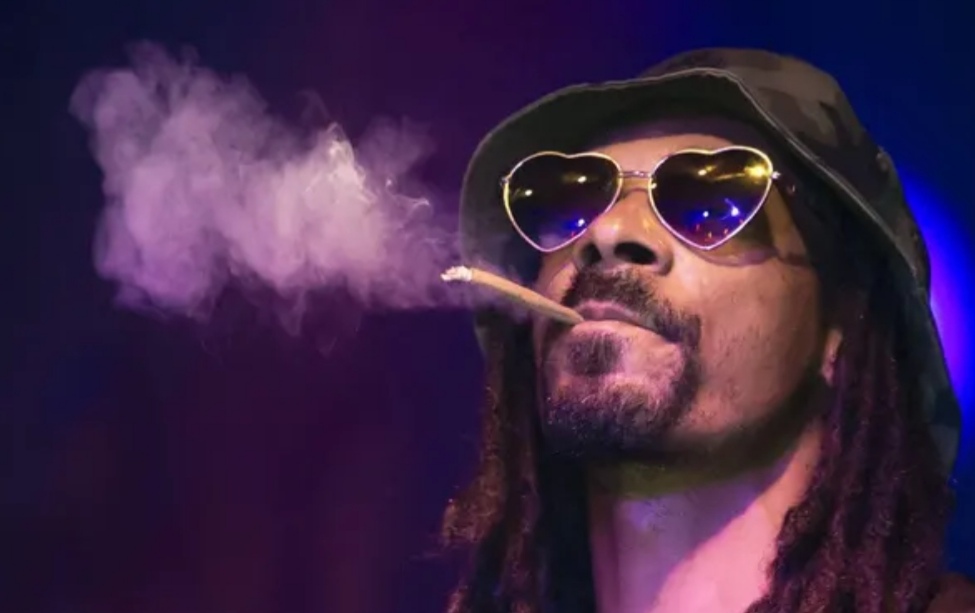 Snoop Dogg: the hip-hop star has a promotional deal with the cannabis firm Canopy

Altria, the company behind Marlboro cigarettes, paid $1.8bn for 45% of Canopy’s competitor and compatriot Cronos in December. The beer giant ABInBev, owner of America’s pervasive Budweiser brand, has put $50m into a joint venture with the cannabis company Tilray to research weed-infused beverages, a plan Coca-Cola has also toyed with. These are not half-baked Californian start-ups but international heavyweights betting that the future is green.

Cronos, Canopy and one of the sector’s other big beasts, Aurora, are all based in Canada, where recreational use achieved legal status in 2018, 17 years after medicinal use. They are well placed to capitalise on the relaxation of the law in the US, particularly via the 2018 farm bill, which did away with one of the major roadblocks – a long-standing federal prohibition on hemp cultivation.

As other countries follow suit, there is more than enough space in the market for new entrants. Among them is Alexandra Chong, chief executive of Jacana, a medicinal cannabis company that grows on a farm in Jamaica, where she grew up. The firm recently raised $20m from venture capitalists, including some that had made returns on her last major venture, the dating app Lulu.

Jacana has already exported two shipments to Canada and has its eye on leveraging the cultural cachet of Jamaican origin to export to the rest of the world, including the UK.

Chong said the industry’s growth potential was rooted in very simple economics. There is far more demand for cannabis and its derivative products, particularly for medical use, than there is supply. That’s true even in Canada, where there has never been a shortage of unlicensed and hobbyist growers serving casual pot smokers.

“Black market cannabis cannot enter the legal market,” Chong said. “The medicinal cannabis tracking systems go all the way from seed to sale and the regulation on this industry right now is very tight. If I need to cull a plant, the regulator has to come and watch me cut it down.” 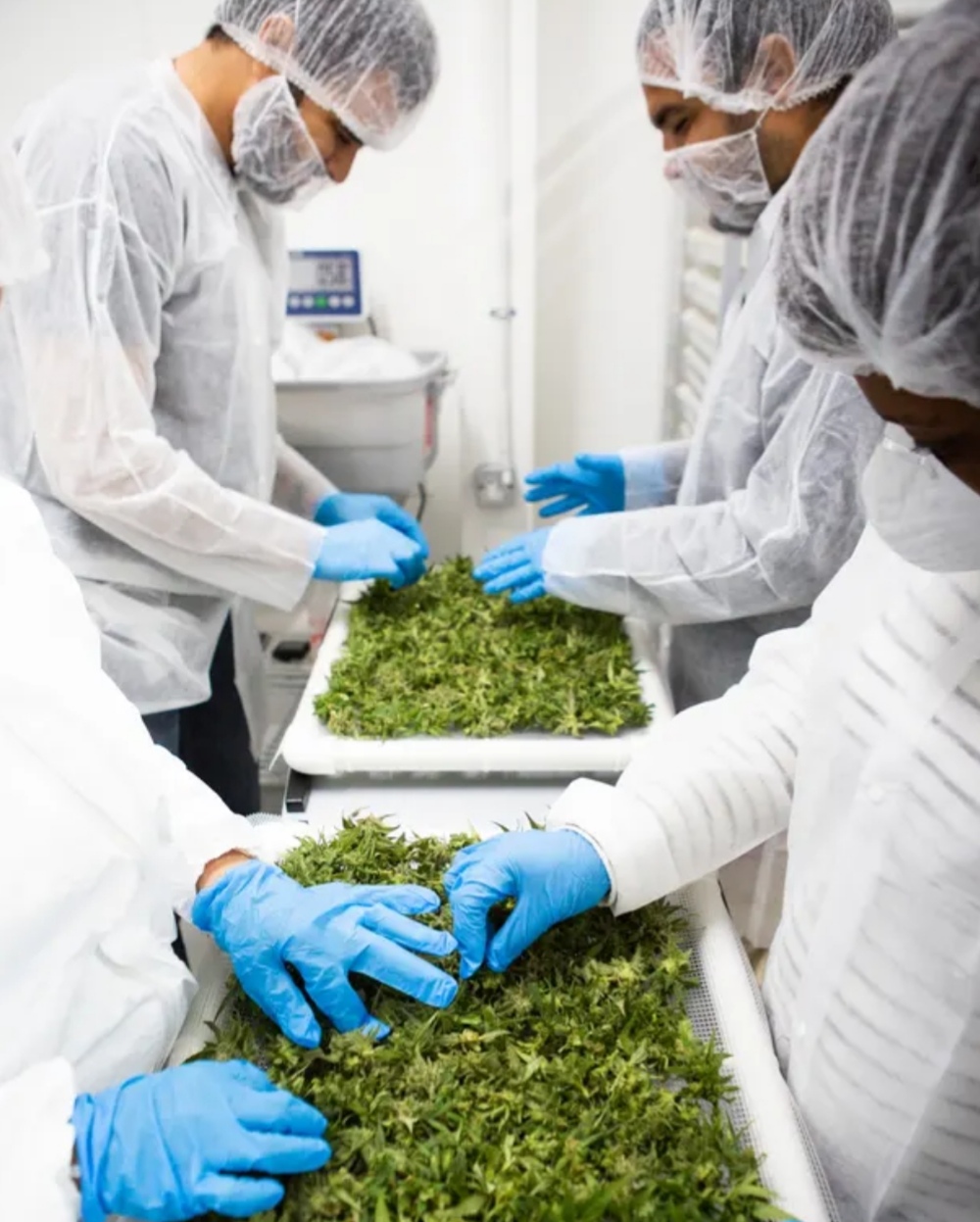 Restrictive legal frameworks in existing markets such as the US and Canada are one reason why supply is lagging behind demand.

“Patients are in need of this product and there’s a huge supply shortage,” said Chong. “It’s taken Canada 10 years and they still can’t supply their own market, which is 30 million people. There are 48 countries today that have legalised medicinal cannabis and we’re a very long way away from being able to fill the demand. Legalisation is happening very quickly and production can’t keep up.”

Chong said Jacana was at an advantage because growers in Canada’s icy climate had to find and pay for indoor spaces to grow their product, using facilities that look like “prisons in the snow”.

The 100,000kg-a-year capacity she has available in the sunshine of Jacana’s farm in St Ann rivals and even eclipses that owned by some multibillion-dollar Canadian players. Chong’s product has the advantage of Jamaican provenance too, something she believes gives it a branding advantage akin to that enjoyed by champagne.

With demand so high, Jacana is looking to expand production capacity via partnerships with local growers, but also in countries with equatorial climates in Africa and Asia, perhaps even for a future recreational marijuana market.

The UK, she said, was particularly attractive given the size of the population, albeit with lingering legal and regulatory challenges. Legalisation of medicinal marijuana in the UK took effect in December, long after many of the world’s most developed countries had already taken the plunge, but only after an arduous campaign fought by persistent activists.

The fight was led by the families of two children, Billy Caldwell and Alfie Dingley, both of whom have severe epilepsy. A wave of sympathy for their cases helped turn the tide of public opinion and, crucially, the view of the home secretary, Sajid Javid.

“We’re looking at how we enter that market,” Jacana said, predicting that UK patients could be using her cannabis strains “before the end of the year”.

Alfie Dingle: his family and friends campaigned for him to be allowed to use cannabis oil to treat his epilepsy

To that end, Jacana is in close contact with Carly Barton, the first UK patient to be prescribed medical cannabis. As things stand in the UK, imports cannot be initiated until a patient has been prescribed a cannabis product.

While Jacana and the larger Canadian players are leading the way, the first green shoots of a domestic cannabis industry are starting to emerge. London hosted last year’s Cannabis Invest conference, where the industry’s bigwigs tapped up investors for fresh funds. For investors there are already vehicles that allow them to put money into the industry, such as the UK-based Sativa Investments and Ananda Developments.

Before long, London is expected to welcome Britain’s first listed cannabis operating company. Spinnaker Opportunities was a cash shell on the lookout for companies to buy in the energy and industrial sectors. But halfway through last year it was attracted by the alluring whiff of the cannabis industry and its meteoric growth. It has announced plans to buy Kanabo, a research company focused on cannabis oil, medically approved vaporisers and cannabis cultivation, with a view to a stock market listing likely to value the company at up to £30m.

“Europe could and should exceed North America in terms of demand, on a like-for-like basis,” says Spinnaker’s chairman, Andy Morrison. “Should recreational use come to Europe it could ultimately be bigger. It’s an industry that could rival tobacco and alcohol in terms of its impact in the world.”