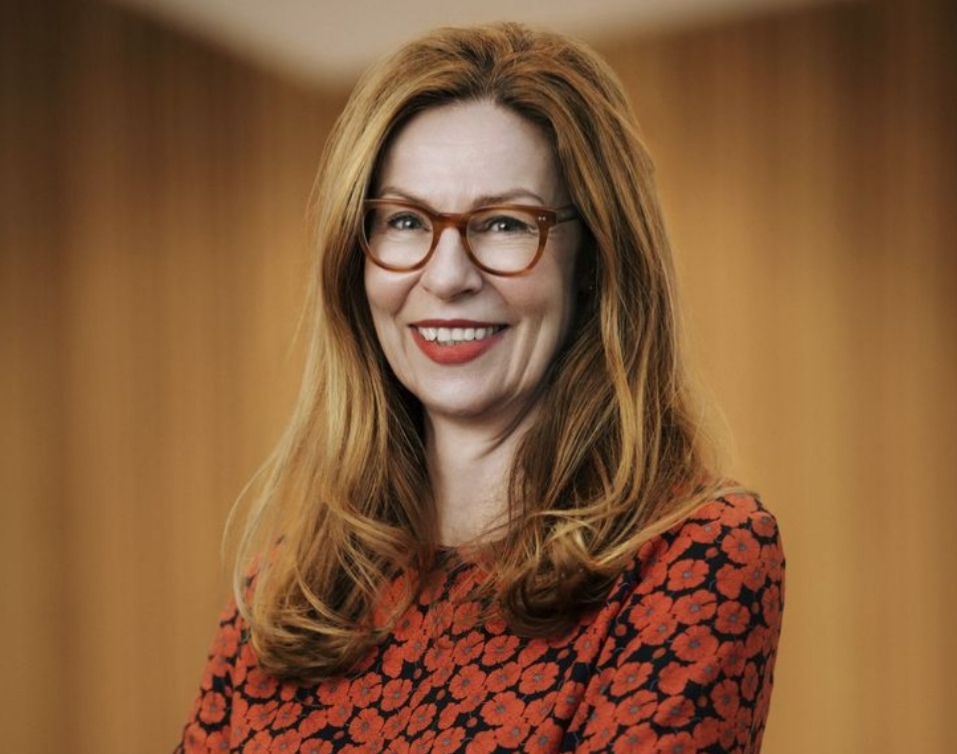 Swedbank AB regularly topped rankings of Europe’s safest banks half a decade ago. On Thursday, Sweden’s finance ministry told regulators to explain how the venerable institution had become enmeshed in allegations of money laundering.

Like Danske Bank A/S of Denmark, Swedbank built its reputation in one of the world’s richest corners, until allegations tying the lenders to Eastern European strongmen, North Korean weapons dealers and Russian oligarchs wiped billions of dollars off their market values.

Danske in 2018 admitted to being at the center of a $230 billion dirty money scandal and last week, Swedbank was linked to the case. The common thread is allegations that the Nordic banks, which piled into their neighbors across the Baltic Sea in the 2000s after Estonia, Latvia and Lithuania joined the European Union, enabled money laundering via their operations in those countries.

Danske was adored by investors after delivering record profits in 2017. The bank has lost 50 percent of its market value in the past year following accusations it was the go-to firm for Russian criminals eager to smuggle their spoils into the West until as recently as 2015. Swedbank shares have fallen more than 20 percent in a week.

Bill Browder, an investor who’s devoted his life to chasing money launderers, says Danske’s Estonian unit became a European hub for Russian crooks. His evidence is backed up by testimony from a whistle-blower, and the U.S. Department of Justice and the Securities and Exchange Commission are investigating the case. Danske says it’s cooperating with those probes. 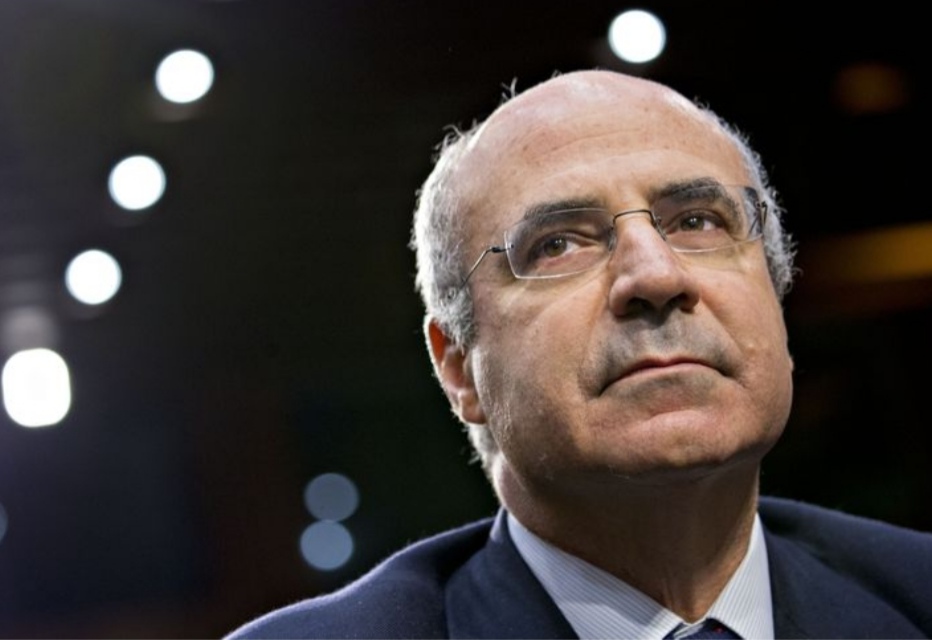 Browder focused on Danske in trying to find out who benefited from the murder of his colleague, Sergei Magnitsky, a lawyer who died in a Moscow prison cell after exposing a tax-corruption scandal. Browder says he has evidence suggesting Nordic banks were an integral part of Russian money laundering.

The allegations against Swedbank suggest former Ukraine President Viktor Yanukovych was among those who benefited from the bank’s services. He’s currently hiding in Russia to escape charges of treason in his home country. For the Swedish institution, the scandal was compounded by questions over the honesty of some of its public statements. The bank has hired an external investigator and is being probed by local regulators. 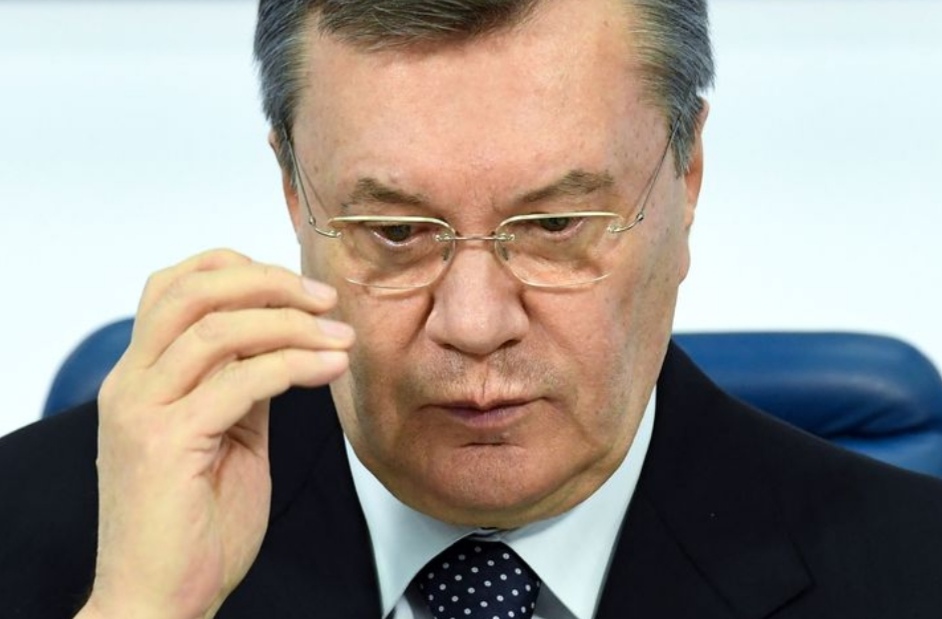 Browder says part of the issue was simple greed.

Moving into the three Baltic nations looked like a winning strategy. With the benefit of hindsight, there might have been questions whether almost unnaturally high profitability generated by the tiny Baltic units was an early warning. In 2013, Danske’s Estonian business delivered a return of 402 percent on allocated capital. For the bank as a whole, the rate was 6.9 percent.

“Once the money starts flowing, it’s easier not to ask any questions,” Browder said.

Indeed, financial results at those units were so good that both Swedbank and Danske named their former Baltic heads as group chief executive officers. Thomas Borgen was removed as Danske’s CEO last year because of the laundering scandal. Swedbank CEO Birgitte Bonnesen is still doing her best to reassure investors the bank will weather the storm.

Investors are struggling to digest the news.

“Nordic lenders have for years been the safe haven of European banks, leading the sector on profitability, capital strength and shareholder payouts,” said Philip Richards, an analyst at Bloomberg Intelligence in London. “But the growing threat posed by alleged money laundering stemming from the Baltics risks unraveling all three.”

The financial cost of the scandal is “potentially multi-billion-dollar fines and rising regulatory and compliance costs,” Richards said. These “could wipe out capital buffers and thus threaten shareholder payouts, as we have already seen at Danske Bank.”

Ronit Ghose, head of global bank research at Citigroup in London, says the allegations against Danske and Swedbank have changed perceptions of the Nordic region.

“Until recently, the Nordic banks were a relative outlier due to the relatively low level of financial crime in their home markets,” he said. “But via their Baltic presence the Nordic banks have been exposed to a different set of clients.”