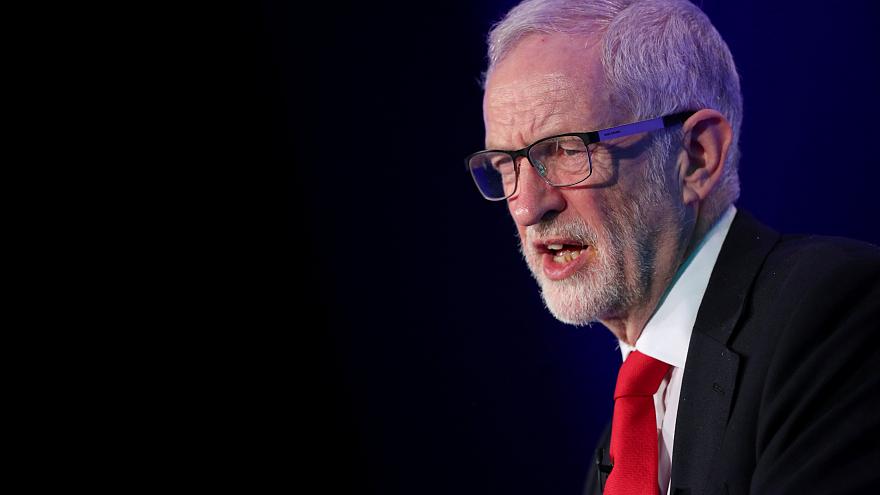 A ninth MP has quit Britain’s opposition Labour party in protest over its handling of the anti-semitism row and Jeremy Corbyn’s lurch to the ‘hard-left’.

Ian Austin, MP for Dudley in the West Midlands, told party members in a series of text messages on Friday that he felt “ashamed of the Labour Party under Jeremy Corbyn” and criticised Corbyn’s approach to tackling anti-semitism.

“I am appalled at the offence and distress Jeremy Corbyn and the Labour Party have caused to Jewish people,” he said.

“It is terrible that a culture of extremism, antisemitism and intolerance is driving out good MPs and decent people who have committed their life to mainstream politics.”

“It is wrong that Luciana Berger has been bullied out of the Labour Party by anti-Semites”, he said, adding that Labour had been “tougher on the people complaining about anti-semitism” rather than tackling those accused of abuse.

Austin accused Corbyn of “supporting” extremists and “in some cases terrorists”.

Speaking to local newspaper The Express & Star, the MP has no plans to follow colleagues and join the Independent Group.

Eight other MPs who left the party this week cited issues with Labour’s handling of Brexit, anti-Semitism and the political leanings of its leadership among their reasons.

It’s not just the opposition who are engulfed in a crisis.

Anna Soubry, Sarah Wollaston and Heidi Allen joined the Independent Group, formed by eight former Labour MPs, in what is possibly shaping up to be a new centre-ground in British politics.

Foreign ownership of Saudi stocks to rise to 10%. To more cachettrading.com