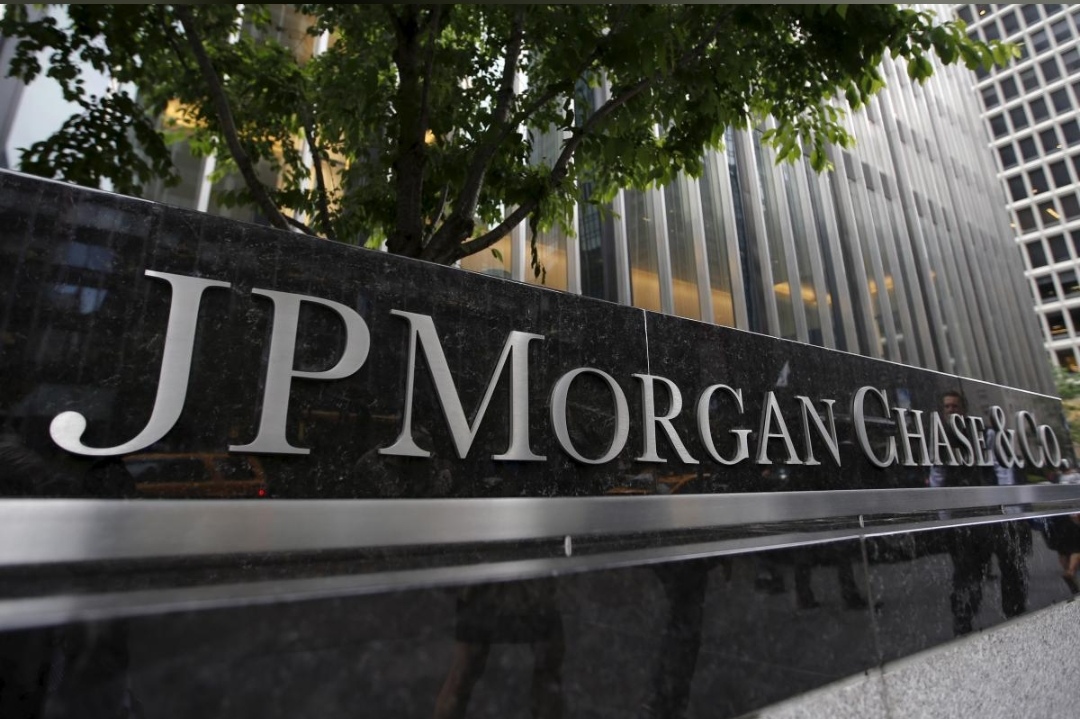 NEW YORK – JPMorgan Chase & Co is tearing down walls and moving its San Francisco investment bankers onto “hot desks,” a space-saving layout that has long been a fixture at tech companies, while redesigning offices in Dallas and other cities.

A view of the exterior of the JP Morgan Chase & Co. corporate headquarters in New York City May 20, 2015

Shared workspaces have been relatively slow to catch on at banks, but JPMorgan is following recent renovations by some rivals, which designers tout as cost cutting and productivity boosting. Still, bankers who covet the status and privacy of personal offices are in for big changes.

When JPMorgan renovated two floors at its Mission Street office in San Francisco last month, it replaced many offices with diner-style booths, designated quiet zones and communal tables for the roughly 250 investment bankers and other employees there.

Noah Wintroub, a San Francisco-based vice chairman of investment banking at JPMorgan who focuses on tech and media companies, said he lobbied for the open-desk layout, though it may be a culture shock for some.

“We have historically been very hierarchical. When you become a managing director you have this kind of office,” Wintroub said.

Arena did not say if U.S. renovations will help JPMorgan shrink its real estate footprint. He noted limits to the approach, saying it is “counter-productive if too many people are squeezed into one space.”

JPMorgan is also redesigning offices in Phoenix and Columbus, Ohio. It did not say if there were any plans to include hot desks at the bank’s New York main office, which is currently under construction.

Goldman Sachs Group Inc tore down walls in its New York asset management office in 2017, and Morgan Stanley, is redesigning its midtown Manhattan headquarters to move brokers, traders and tech employees closer together, according to media reports.

Multiple users sharing one workstation has been common at tech and consulting companies for more than a decade, and a 2015 study by industry group the International Facility Management Association found a majority of businesses now use hot desking for at least some staff.

But the layout was slower to take hold in banking, where a cultural resistance stems in part from the need to take confidential calls in private, according to the report.

Offices were also status symbols, and sitting at a communal table instead of one’s own glass office is a big shift for investment bankers.

Some will still have offices, including Wintroub, though he said he prefers to sit with others in the open area and use his office as a conference room.