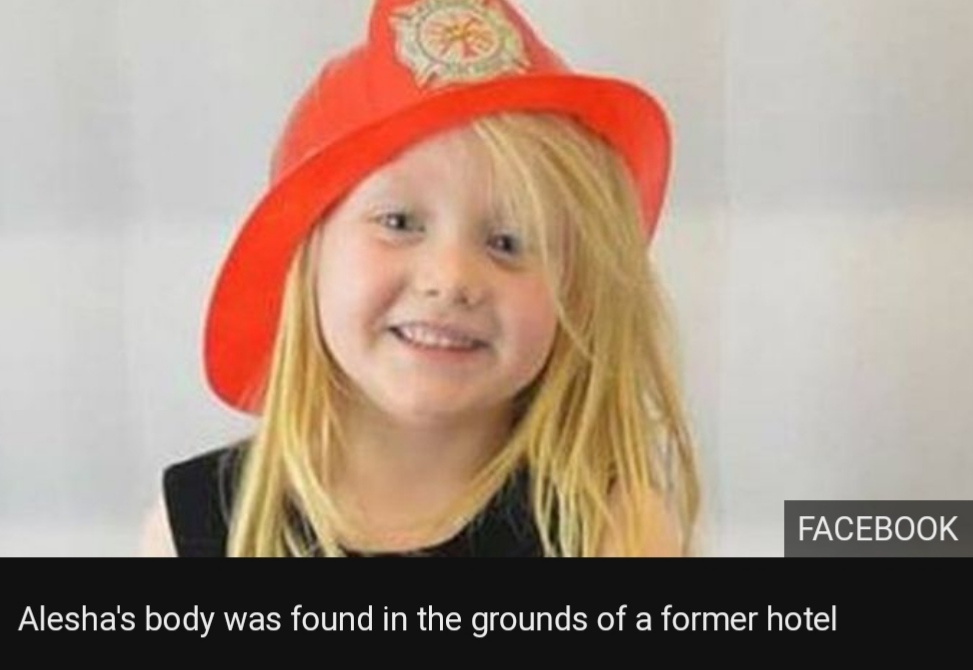 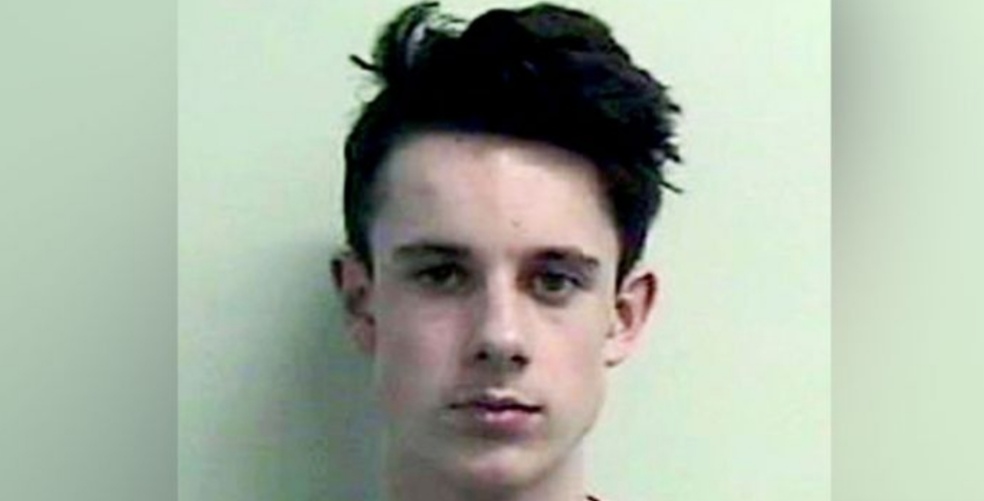 The identity of the teenage boy who raped and murdered six-year-old Alesha MacPhail has been revealed.

The judge who presided over the trial has lifted a ban on naming 16-year-old Aaron Campbell.

Media outlets, including the BBC, made a case for reversing the court order which had protected his identity because he was under the age of 18.

Judge Lord Matthews said: “I can’t think of a case in recent times that has attracted such revulsion.”

After hearing the legal arguments on Friday, he said: “I intend to grant the application. The press may name the accused and publish images of him.”

Campbell is facing a life sentence after being found guilty of killing Alesha, who went missing while on a visit to her grandparents on the Isle of Bute on 2 July last year.

On Thursday, Lord Matthews said he had committed some of the “wickedest, most evil crimes this court has ever heard”. 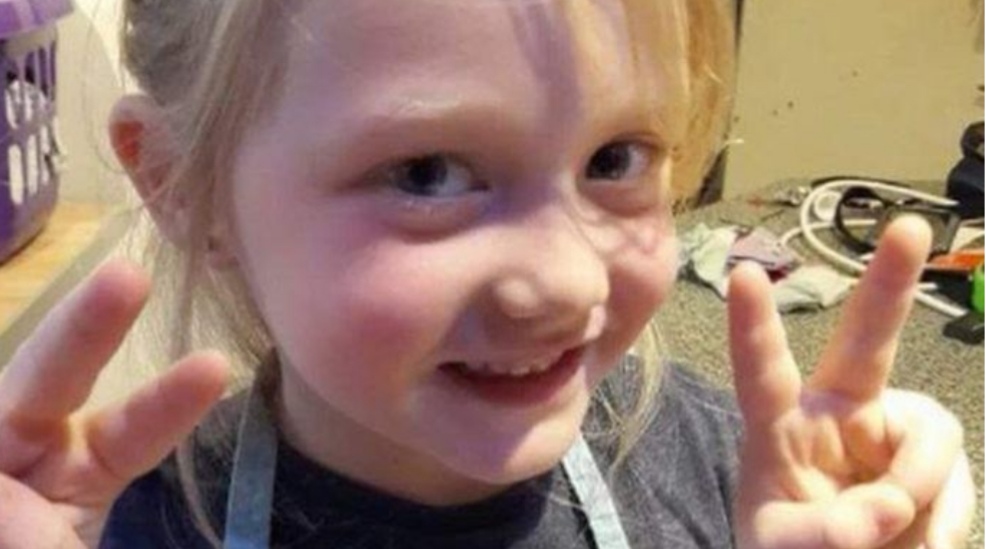 Campbell took Alesha from the bed where she was sleeping and inflicted “catastrophic” injuries before dumping her naked body in woodland.

Alesha had suffered 117 injuries and died from significant pressure being applied to her face and neck.

On Friday, Tony Graham QC, the lawyer representing several news organisations, told the High Court in Glasgow that it would be “naive” to think the teenager’s identity was not already known among members of the Bute community and at Polmont Young Offenders Institute.

He said the name of the boy had been on Facebook and Twitter, and had been available via a Google search since last July.

The QC said the attempt to have the restriction lifted was a balancing act of the age, vulnerability and rights of the murderer, and the potential collateral damage to his family, against the public interest due to the nature of his crimes and the nature of his defence.

That defence included a failed attempt to incriminate Toni McLachlan, the 19-year-old teenage girlfriend of Alesha McPhail’s father, for the crimes.

Brian McConnachie QC, representing Campbell, said the fact that Campbell had incriminated another person was no reason to identify him.

He said: “To make an order on the basis that Toni Louise McLachlan was incriminated would simply be tit-for-tat and nothing more than that.” 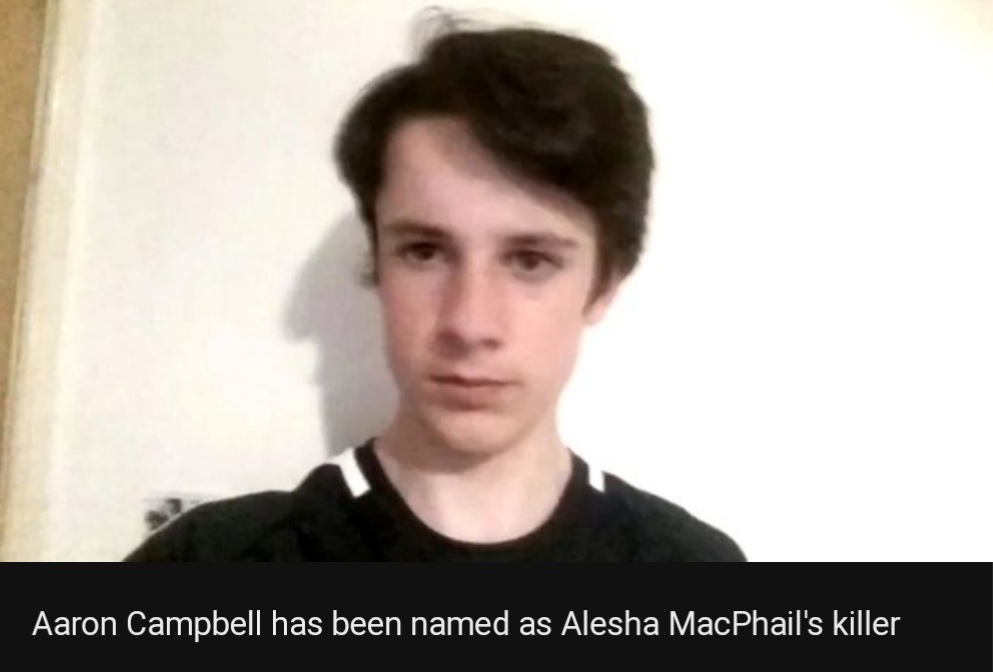 He also argued that the existence of information on social media was not a reason to overrule the prohibition.

Mr McConnachie also told Lord Matthews that his client had been warned there was a “price on his head” and that publishing his name could exacerbate the situation as it would increase the number of people aware of his identity.

He said: “It is also important to identify at this stage that there is a history, so far as the accused is concerned, of self harm.”

He said Campbell had a history of anxiety and depression and he had been previously tested for attention deficit hyperactivity disorder.

Aaron Campbell – what do we know? 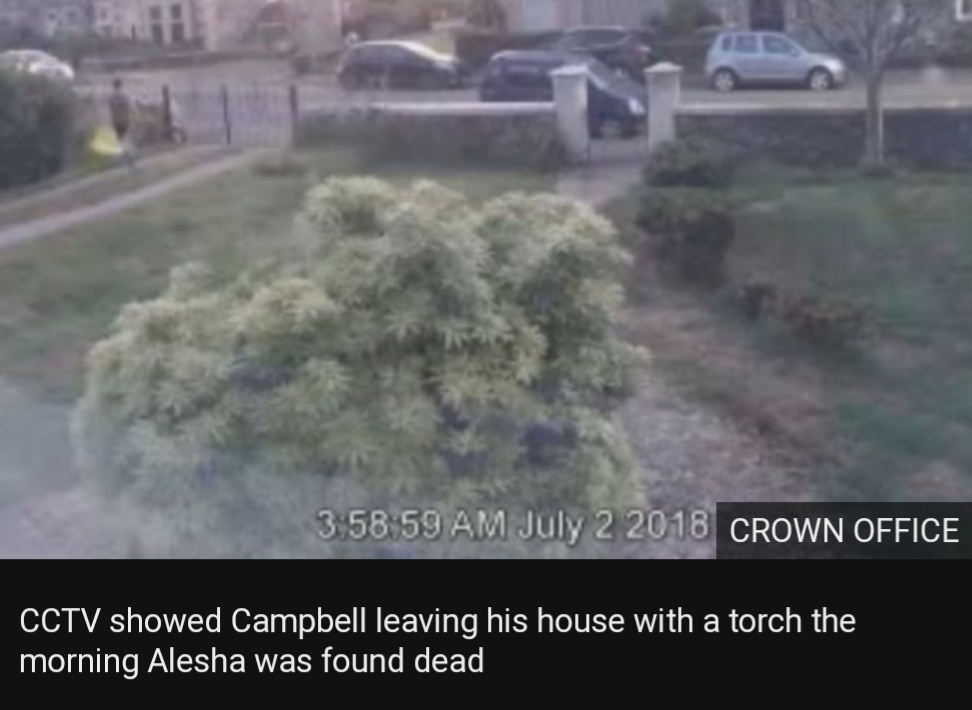 He posted videos of himself in 2017 showing off his parkour skills on a trampoline.

During the trial, jurors watched a different kind of video – CCTV of Campbell carrying a mystery object – believed to be Alesha – near the shoreline at Rothesay on the night she vanished.

Another video – recorded by his own mother – showed Campbell coming and going from their home in the early hours of the morning, removing items of clothing and retrieving a torch.

Hours before Alesha was killed, the boy had hosted a party for his friends after which he was in a drunk and distressed state.

To calm himself down he tried to buy cannabis from Alesha’s father Robert MacPhail, as he had done in the past.

During the investigation, forensic experts found a Google search on his phone asking “How do police find DNA?”

The teenager’s friends told the court he had a “dark sense of humour” and had once told a female friend he might kill one day for the “lifetime experience”.

After Alesha’s body was discovered, he produced a selfie-style video in which he revealed his reflection in a mirror with a caption: “Found the guy who done it.”

Media law lecturer Frank Shennan had earlier told BBC’s Good Morning Scotland programme there had been a sense of anger at the killer being “protected”.

He said: “The reason for not naming under-18s is to protect what is seen as vulnerable people.

“And the reason for applying to have the ban lifted is a sense of outrage that somebody should be able to hide behind this protection when they have been found guilty of committing such a shocking crime.

“Ironically until three years ago, we could have named him because the rule applied to under 16s only and it was changed.”

On Thursday a jury at the High Court in Glasgow took three hours to find Campbell guilty unanimously, following a nine-day trial.

He showed no emotion as the verdict was read out.

Prosecutor Iain McSporran QC, told the court the loss of a child would be hard to bear in any circumstance, but the “bestial manner” in which Alesha was murdered was “simply unfathomable”.