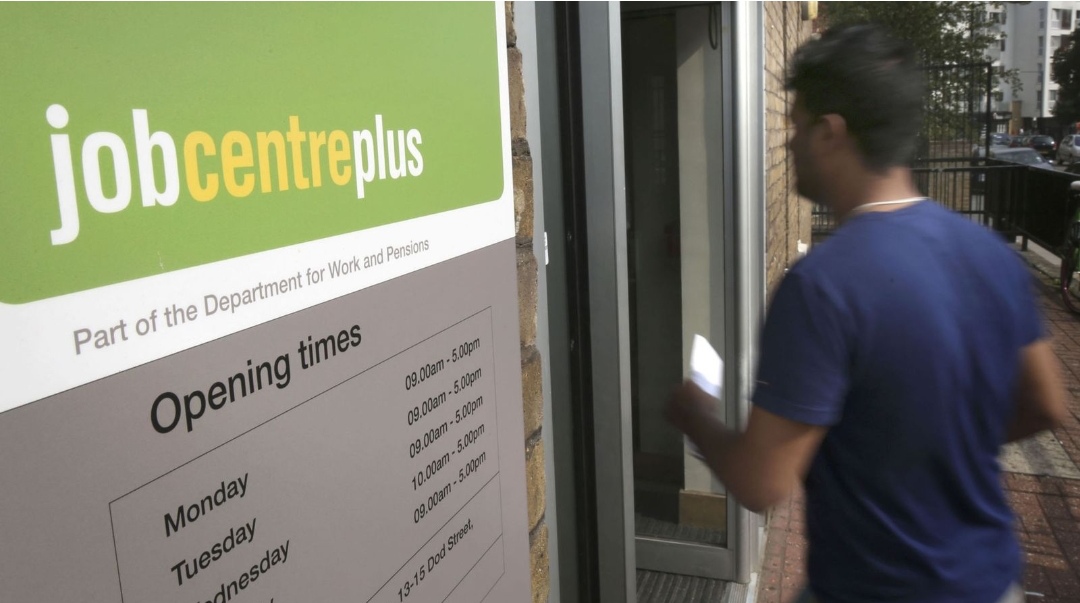 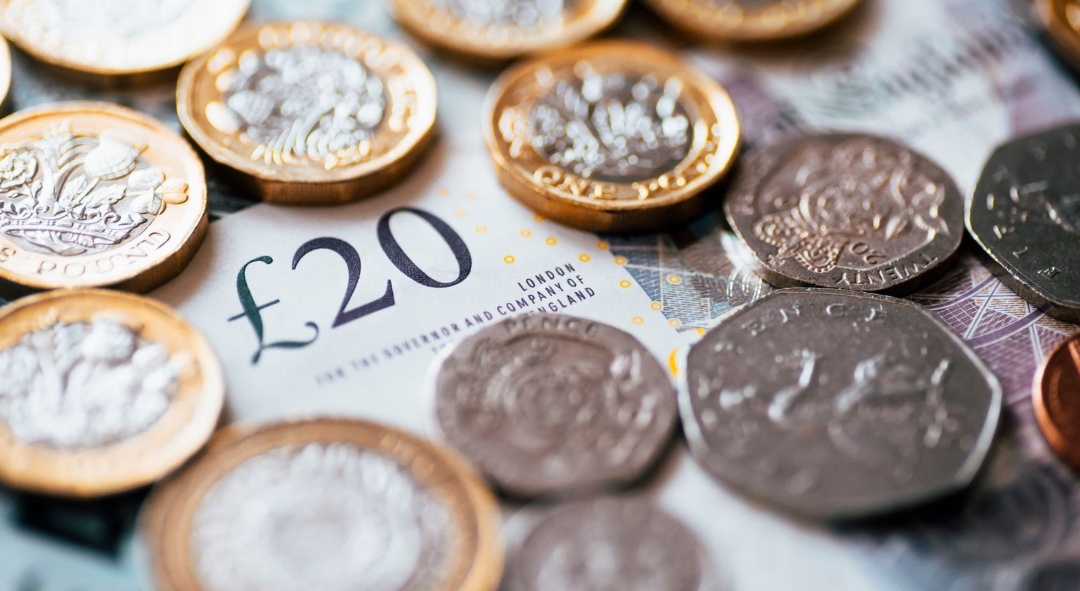 Regular wages – excluding bonuses – climbed by 3.4% compared with the previous year in the three months to December, the same as a month before and the highest level since 2008.

When stripping out the impact of inflation they were up by 1.2%, the strongest pace since November 2016.

Labour market data from the Office for National Statistics (ONS) also showed unemployment down by 14,000 to 1.36 million and the jobless rate at 4%.

The number of unemployed people fell by 14,000

“The unemployment rate has also fallen, and for women has dropped below 4% for the first time ever.”

He said most of the growth in work was among British nationals though the number of overseas nationals in employment was still rising.

However there was a drop in the number of workers from the “A8” eastern European countries that joined the European Union in 2004.

The numbers come in contrast to the latest gloom surrounding the car industry as Honda ends production at its Swindon plant, as well as the difficulties facing high street retailers.

Employment minister Alok Sharma said: “While the global economy is facing many challenges, particularly in sectors like manufacturing, these figures show the underlying resilience of our jobs market – once again delivering record employment levels.”

Stephen Clarke, senior economic analyst at the Resolution Foundation, said real wage growth was on course to strengthen further but that it was still set to be lower than the pre-crisis trend.

Workers were also more likely to be on a zero hours contract or in low-paid self-employment than they were before the financial crisis a decade ago, he added.