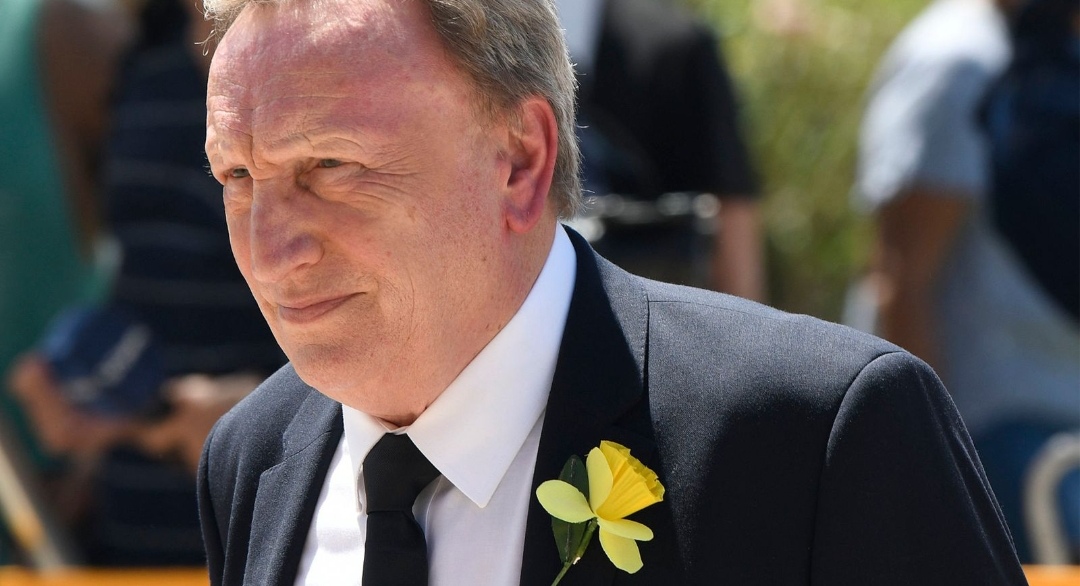 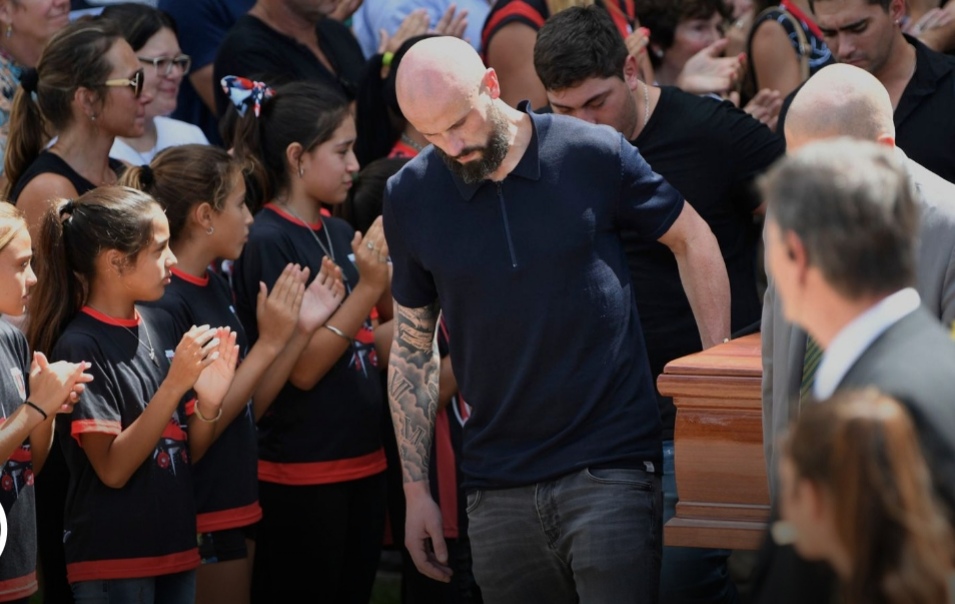 Emiliano Sala’s cousin has insisted that someone needs to take responsibility for the death of the 28-year-old Argentinian footballer, as mourners paid their final respects.

Sala died in a plane crash over the English Channel last month as he travelled from Nantes to Cardiff, having joined the Premier League club for £15m just days earlier.

His cousin Martin Gatti told reporters he thought the player was “forced” on to the single-engine plane, and claimed there were “irregularities” in the crash.

“They can’t say a plane just crashed and they both died and that’s it… I have seen many irregularities from the beginning,” he said. 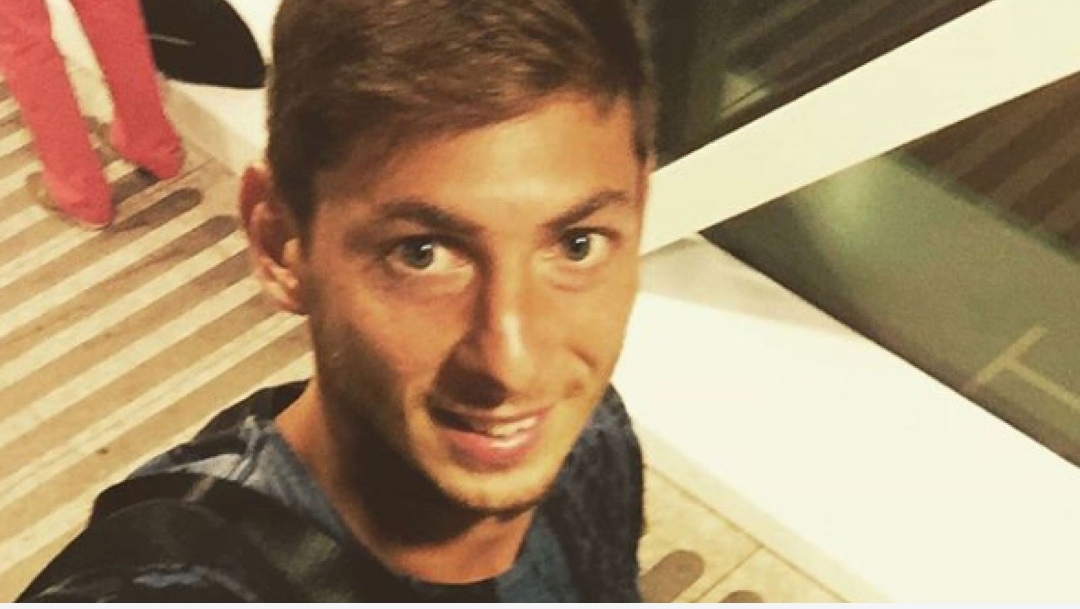 Speaking to Sky News, Mr Gatti added: “Emiliano, for everyone in this town, was a really great guy. He was from a humble family background, but since he was very young he fought and fought for his success.

“He was always humble, he didn’t play up to the cameras and the media, he was very down to earth” 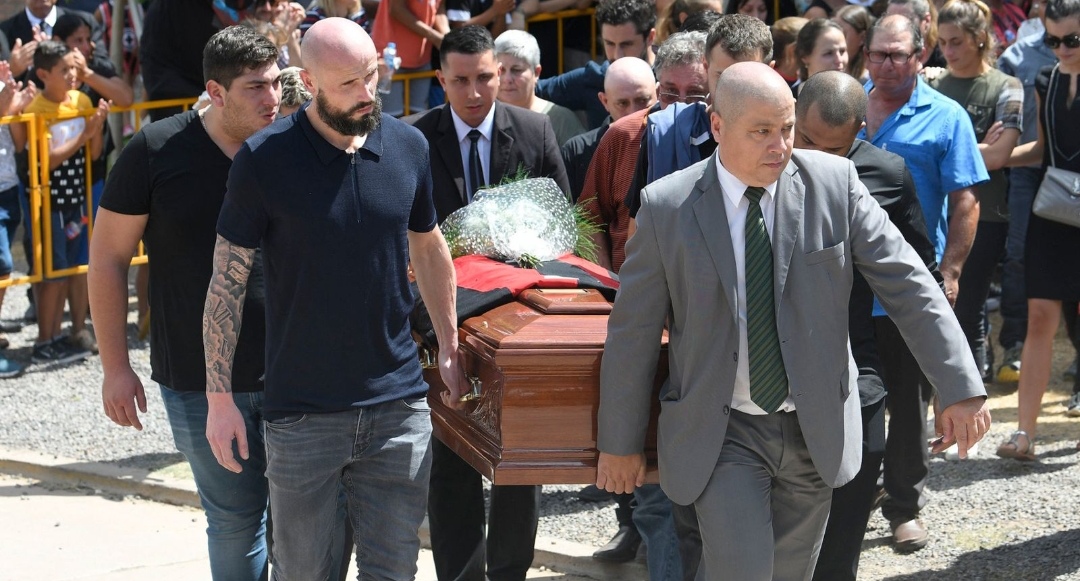 Sala’s brother, agent and a teammate from FC Nantes were among those carrying his coffin

Mourners paid their final respects to the striker at a memorial service in Progreso, Santa Fe on Saturday.

His body was laid out inside the gymnasium where he first learned to play football.

Many of those attending the public service wore the red and black shirt of their local side, while some fans draped a banner outside which said: “Emi, You’ll Never Walk Alone.”

There were emotional scenes inside the Atletico y Social San Martin de Progreso gymnasium throughout the day – and the footballer’s coffin was surrounded by wreaths donated by local football clubs and a nearby primary school. 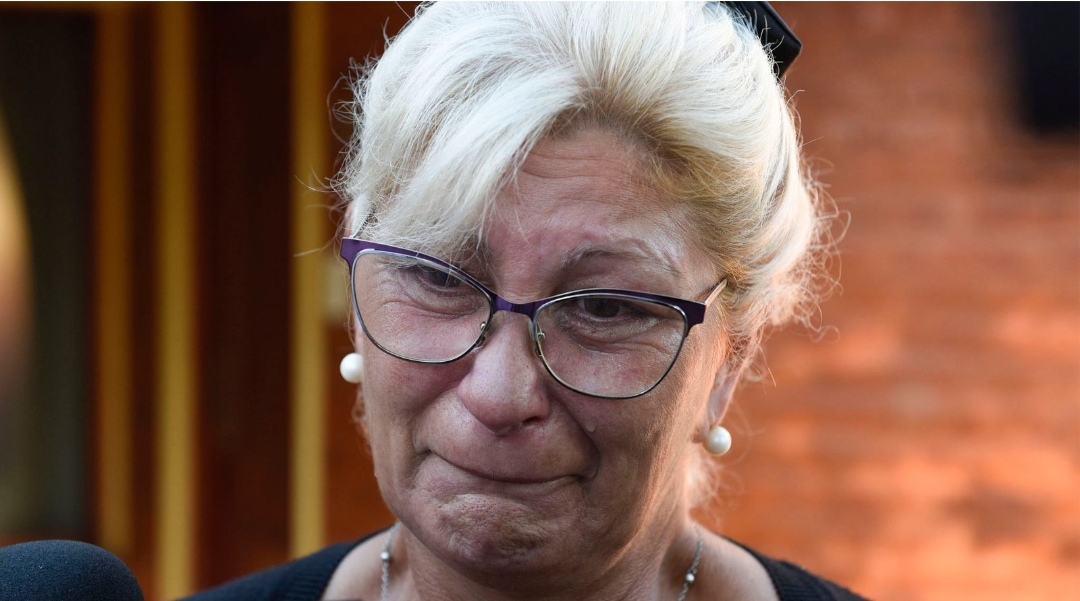 Mirta Taffarel, Sala’s aunt, said she wanted someone to explain what happened to her nephew

Earlier, Sala’s coffin was carried out of the building and into a hearse by several of his loved ones – including his brother, his agent, and one of his teammates from FC Nantes.

Sky News’ sport correspondent Martha Kelner, in Progreso, said: “His family members were following the coffin – his mother Mercedes having to hold back tears. She kissed the coffin as it was loaded into the hearse.

“Young football players and girls who were from the local volleyball team were all applauding as that coffin was brought out.

“It seemed everybody had a story to tell about Emiliano Sala.” 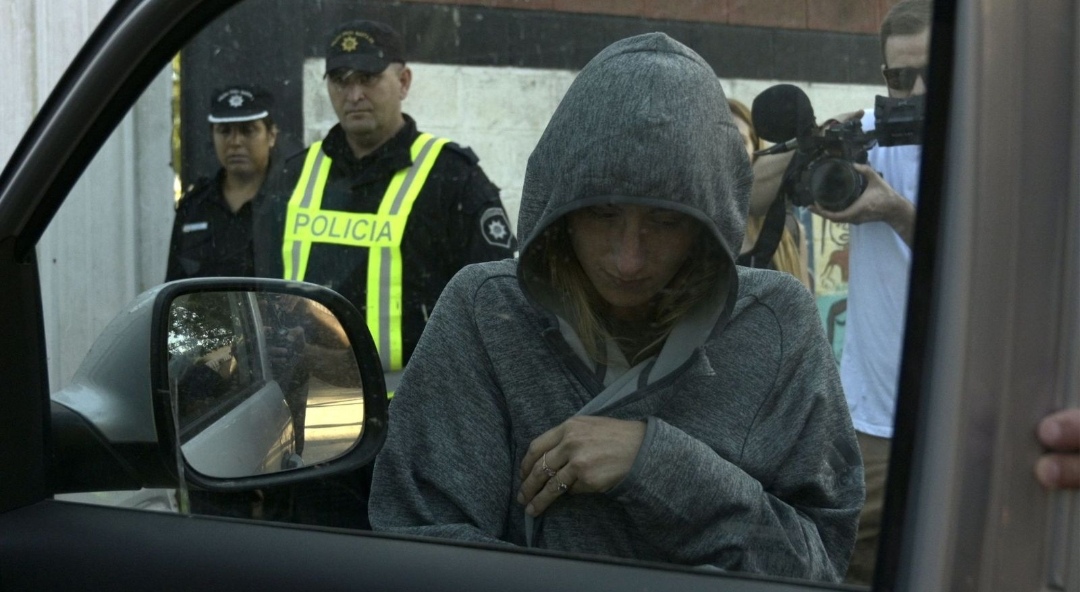 Romina Sala, the footballer’s sister, leaves the wake in Progreso

After the memorial, Sala’s coffin was being driven to a private cremation in the nearby city of Santa Fe – a service only being attended by his family and very close friends.

Kelner added: “Throughout the day there have been many local people from this town coming to pay their respects. There have also been notable figures from the world of football.

“We saw the Cardiff City manager Neil Warnock come down here, he was accompanied by the club’s chief executive Ken Choo. They have both been sharing some memories of the player with his mother Mercedes.”

Warnock and Choo wore black suits with yellow daffodils pinned to their jackets in Sala’s memory – a gesture replicated by Cardiff players.

Sala’s body arrived in Buenos Aires on Friday morning before being driven the 334 miles to Progreso.

Grieving locals have spoken of their anguish. Lucia Torres, who lives nearby, said: “It’s as if he was a member of my family.

“It’s something I can’t understand nor accept because it hurts so much. The town has been in darkness since 21 January.”

Sala’s maternal aunt, Mirta Taffarel, added: “I do not understand it. I would like to find a responsible person, someone to tell me what has happened, but it only seems that fate led us to this.”

Why Maroon 5 And Travis Scott Won’t Be Paid For The Super Bowl Halftime Show. To more please click >>> festifair.co