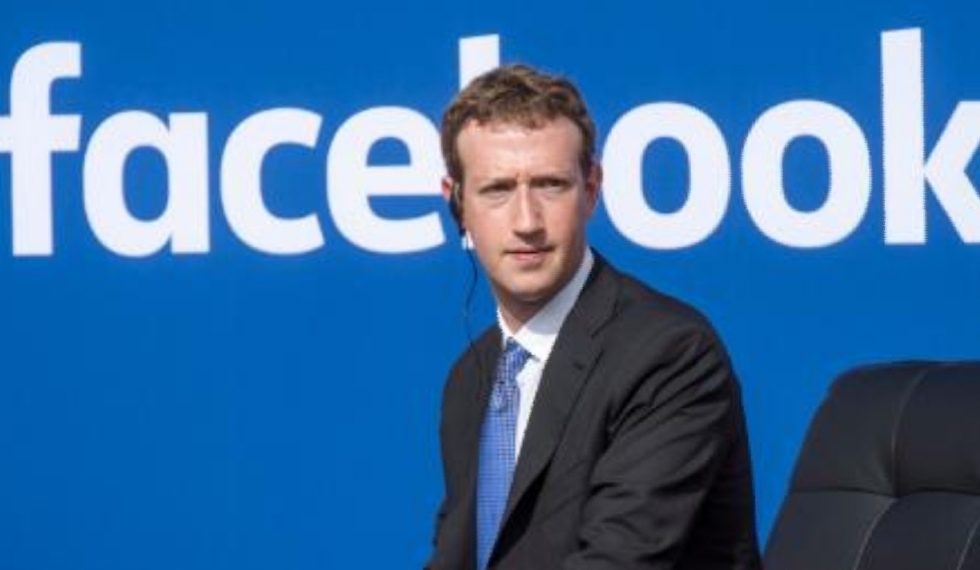 Facebook in talks with FTC as possible record fine looms

Federal regulators may be inching closer to hitting Facebook with a massive fine over its data privacy practices after a year full of scandals.

Facebook (FB) confirmed to CNN Business on Thursday that it’s in talks with the Federal Trade Commission, following a report that the agency is looking to levy a record fine against the company for violating an earlier data privacy agreement.

The Washington Post reported the talks on Thursday. Citing two unnamed sources, the publication said the parties are negotiating over a possible multi-billion dollar fine, which would be the largest ever levied by the FTC. A New York Times report also said a record fine was possible in January.

Facebook declined to provide more details on the talks. A spokesperson for the FTC declined to comment.

The fine would mark the first financial penalty for Facebook in the US since the Cambridge Analytica scandal came to light last March. Since then, Facebook has also come under public scrutiny for offering more of its users’ data to companies than it had previously admitted.
Both incidents raised the prospect that Facebook had violated a 2011 consent agreement with the FTC, which required the social network to have a “comprehensive privacy program” and to get the “express consent” of users before sharing their data.
Previous FTC fines against technology firms had minimal teeth. In 2012, the FTC fined Google $22.5 million for violating an earlier privacy agreement with the agency.That same year, Google topped $50 billion in annual revenue for the first time.
But former FTC officials previously told CNN Business the agency may feel more pressure to make a statement with its fine against Facebook in light of all the public attention the company’s data privacy scandals have received.
“This has emerged as a powerful test of the FTC’s credibility as a privacy data protection authority,” William Kovacic, who chaired the FTC under former President George W. Bush, told CNN Business last month. “If it seems to conclude this in a way that is weak, it will suffer tremendously.”
Kovacic said the fine could potentially total in the billions, if the FTC concluded Facebook did violate the agreement. Others, like Ashkan Soltani, a former chief technologist at the FTC, think it’s more likely the fine would be in the $500 million to $1 billion range.
While a fine of hundreds of millions or even billions of dollars would be a blow to Facebook, it certainly would not cripple the company. It made nearly $7 billion in profit in the final three months of 2018 and more than $22 billion in profit for the year.
That said, Facebook also faces the possibility of a billion dollar fine in Europe over its failure to protect user privacy.
Facebook stock gave up some of its intraday trading gains on Friday after the news report broke, but still ended the day up more than 1%.
New Home Sales in U.S. Jumped in Late 2018. To more information goldwellestate.com
Source: CNN
Share 0
Tweet
Share
Share
Share