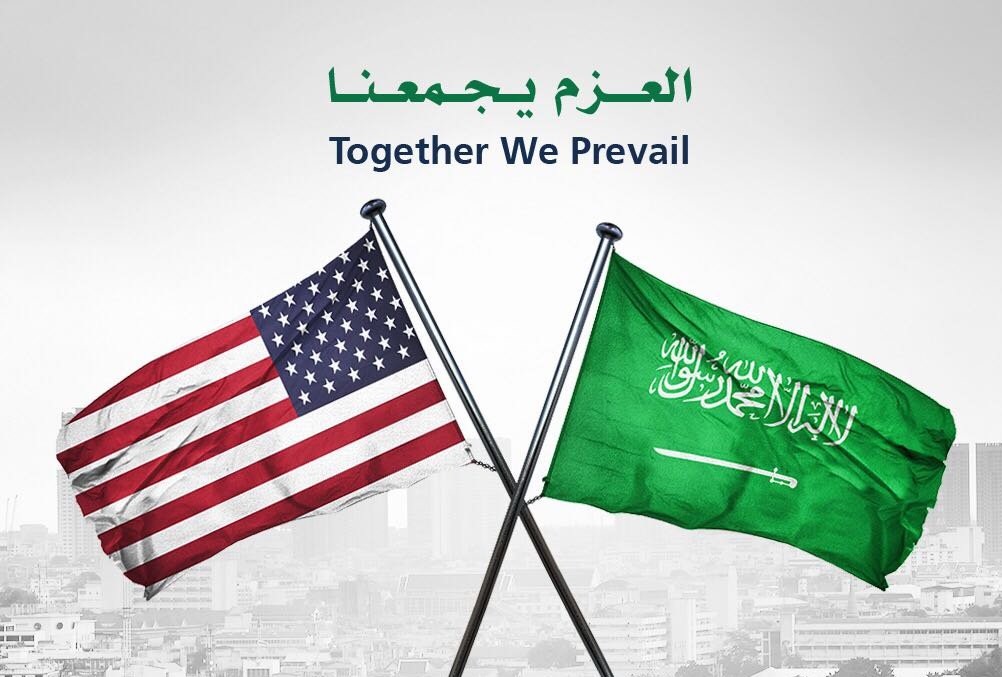 THE “TRAP” OF CURBING SAUDI-AMERICAN RELATIONS 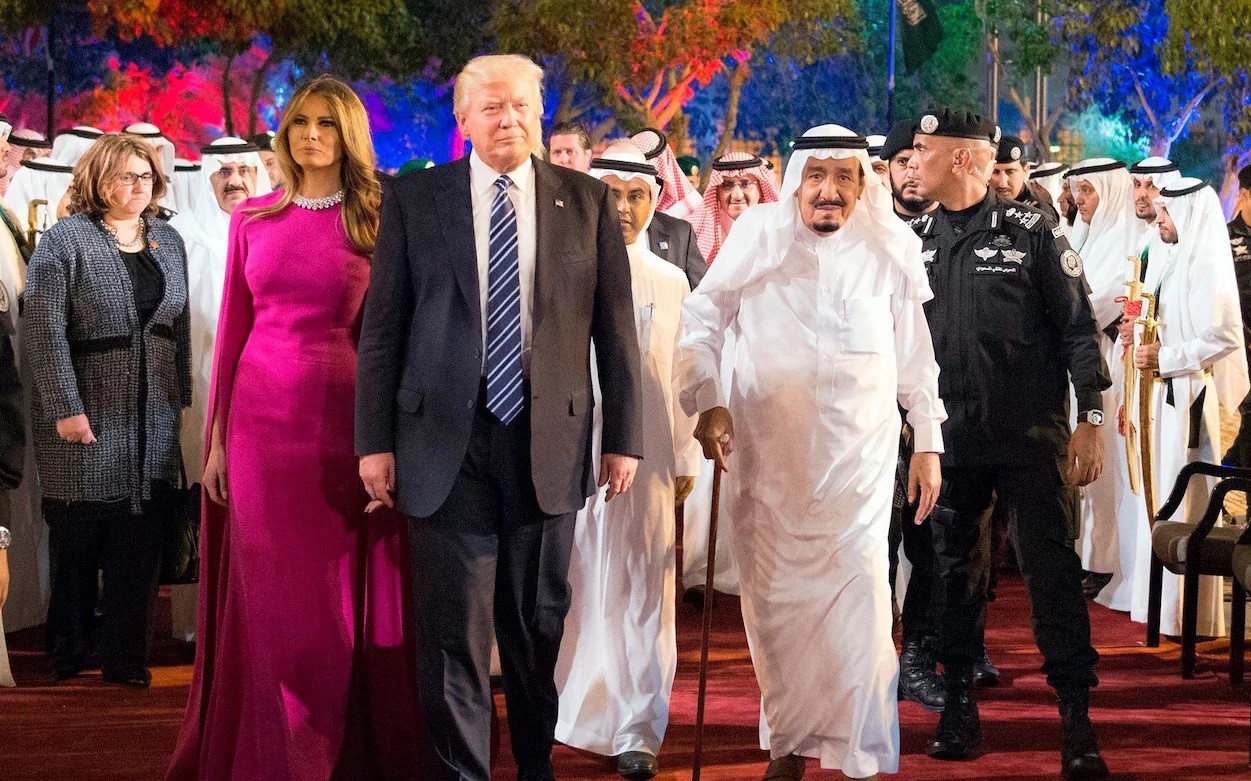 This article addresses an issue that has become increasingly important and has been confirmed by various international and regional “changes” in the last few months, particularly events that has taken place in the international and regional arenas towards the end of 2018.  The “hostile” tone against the Kingdom has been increased remarkably. Such hostile tone was accompanied by a wave aimed at the people of Saudi Arabia, targeting and criticizing their leaders, attacking them spiritually and religiously.

The hostile campaign in question, tried so hard to fix the accusation of terrorism on the Kingdom and its people, despite the “failure” of previous allegations and offensive campaigns after the 9/11 events.

The campaigns reflected “chronic” hostility against the Kingdom, as a “foe” and as a “target”.  As such, We the Saudis, ought not only rely on this trend being changed; but need to confront it with the same methods, techniques and tools, intellectually and politically.

It is indeed very remarkable that the campaigns did not at all refer to the other aspects of relations between Saudi Arabia and the United States. The talks during the campaigns were limited to the joint armament agreements, neglecting all other areas of collaboration in many other fields.

The campaigns limited the relations to a commercial partnership.  No one can limit an 80 plus years of relations, to an economic framework, in one way or another. Such “claim” would shift, and later try to “curb” the strategic partnership between the two countries. 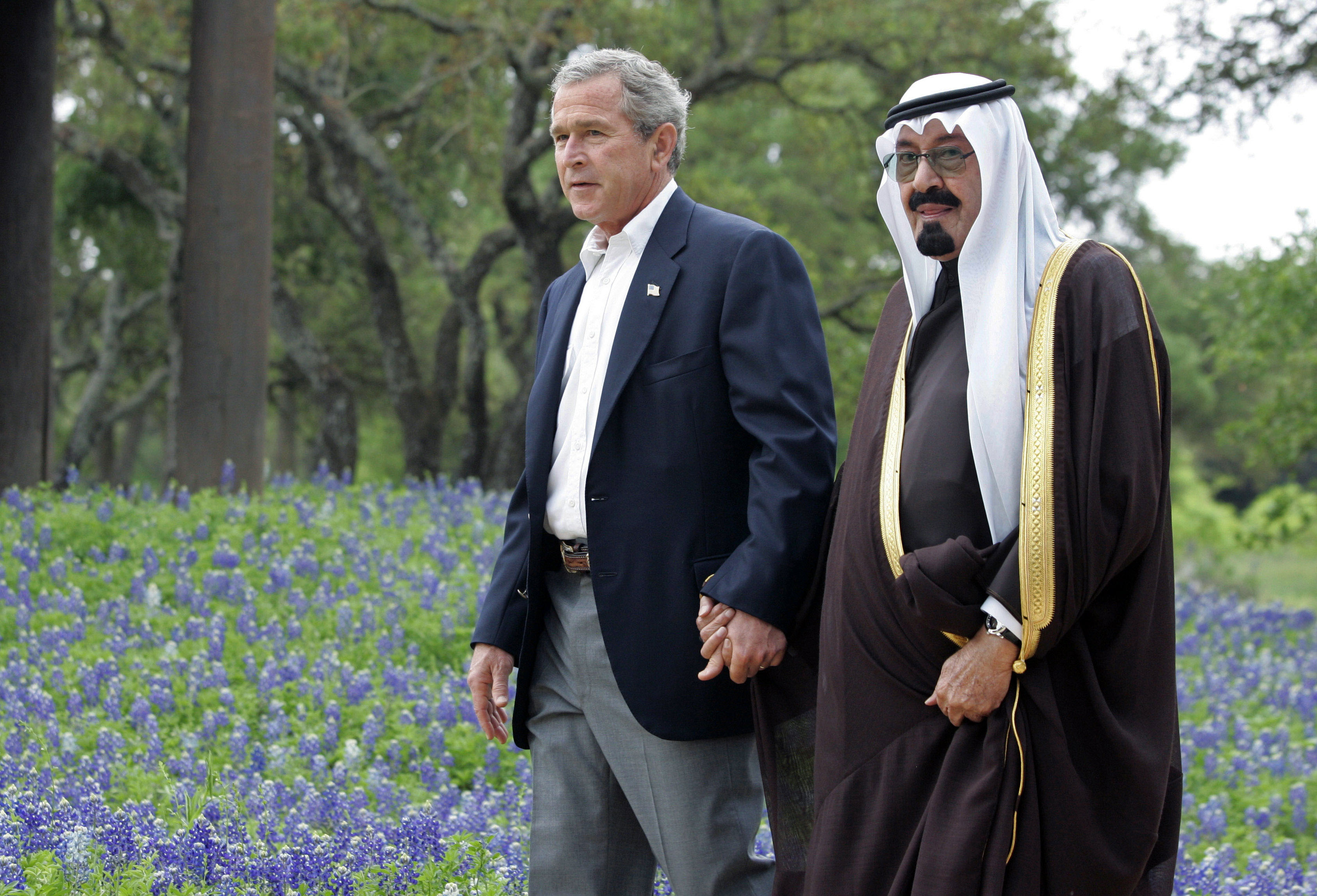 The other thing that is indeed remarkable, is that the voices criticizing the Kingdom, seeking to lower the level of its strategic partnership with the United States to a “commercial exchange’’ are the same voices that initiated the attack on the Kingdom, its people, its identity and its leadership, following the 9/11 events. They were strongly seeking, not only to trigger tension and turmoil in the relations, but cause rupture in them, hoping to turn them to “hostility”.

One would find a “common ground” between the hostile campaigns. They targeted the Kingdom in previous occasions, luckily failed. It is anticipated that any existing and future recurrences will surely fail as well. The common ground of those campaigns, as mentioned earlier, is reflected on their approach of “curbing” the relationship, by limiting them to merely an economic nature. They are trying to basket those relations and expand on them trade-wise. The campaigns aim to underestimate that essential strategic part of the relationship. They aim to undermine the strategic importance of Saudi Arabia in the United States’ foreign policy framework.

There is no doubt that the transformation that took place within some U.S. circles towards Riyadh, considering Saudi Arabia a mere “trade partner” and shifting the relations from a strategic regional and global ally, is considered by many as a “malignant logic’’, one that seeks to hit the “heart” of the strategic partnership between the two allies. Such logic, undoubtedly, represents a “dubious talk” that is not, for sure, “purposeless”. It reveals an intention that basically aims to incite “ethnic bigotry” against the Kingdom and the people of Saudi Arabia.

Such type of talk does provoke the feelings of Saudis as well as Americans. It provokes the feelings of the members of U. S. Senate and the House of Representatives in particular.  I think they would consider such a talk an insult, as it undermines the United States as an exceptional global power.

The issue which ought to be raised here, is that the Saudi diplomacy and lobby with their various components, ought to keep away of using such tone while talking and/or writing about Saudi-American relations.  The purpose is to avoid falling into the “trap” of curbing the relations, by lowering its level, underestimating its importance and minimizing it to a “trade exchange” form of relation.

After all, the Kingdom’s international relations in general, and its American partnership in particular, reflect the “weight”, the “size” and the “stature” of Saudi Arabia within its regional surroundings, its Islamic World and the International Community. It is the “orbit” of Saudi diplomacy and the “field” of its foreign policy in which it has achieved remarkable success. 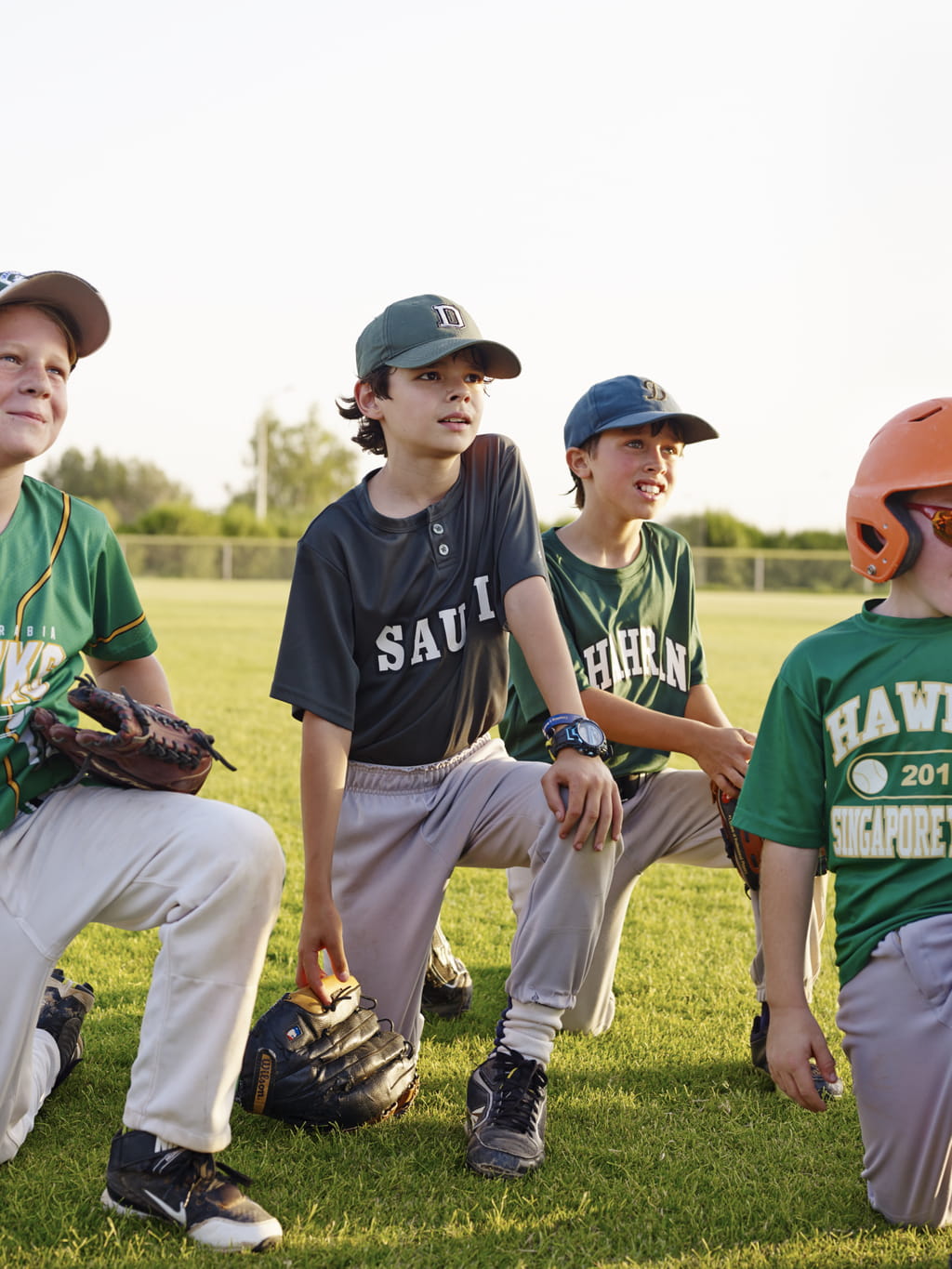 We are all aware of the fact that the United States was not keen on its strategic relationship with Saudi Arabia without a full understanding of the kingdom’s “importance and influence” within the circles of its movement, as well as the vital areas of its diplomacy.

Finally, I believe it is essential for us, the Saudis, with the support of our American and global friends to invest in the promotion and protection of our spiritual position, our religious importance, and the great weight our country possesses within its circles. Such effort will assist us in addressing those very important Saudi-related regional and international issues, one of which is our outstanding relations with the people and the government of the United States of America.

I would like to conclude with the President Trump’s Administration confirmation, in many instances, that Saudi Arabia is an essential partner, that the cooperation the United States enjoy with Saudi Arabia, almost exceeds that made with many other nations.

The use of photography is an artistic way of sharing events, feelings, matters and ideas that are important to us. It is an interesting and complex form of communication. We have all heard of the saying ‘a picture speaks a thousand words’, and it is true. There are times when photography actually speaks what one fails to put into words. It has the power to stimulate viewers’ feelings and drive their actions. A webpage, book or publication would appear too dry without photography.

The Online Publishers (TOP) platform features beautiful photos available for sale, offered by professional photographers. Browse through an endless range of artistic and eye-catching photography, by registering as a user to our platform.