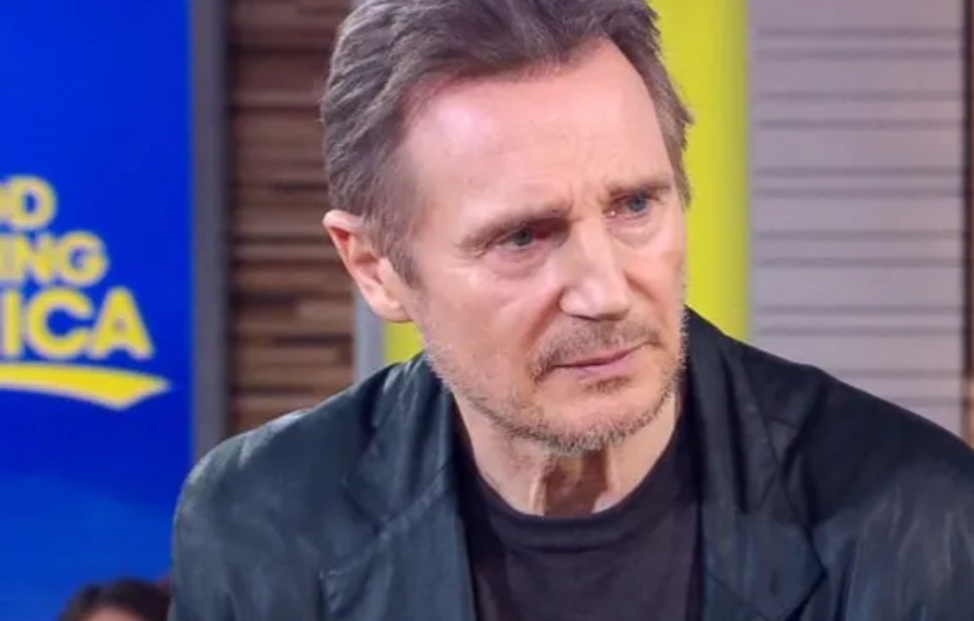 Liam Neeson has denied he is a racist in an interview on US television, saying that he had grown up surrounded by bigotry during the Troubles in Northern Ireland.

Neeson sparked outrage in a newspaper interview in which he said that, as a young man, he had wanted to kill a black person after finding out someone close to him had been the victim of rape.

Appearing on Good Morning America, Neeson explained his comments had originally been part of a discussion about the concept of revenge. “I remembered an incident nearly 40 years ago where a very dear friend of mine was brutally raped … I had never felt this feeling before, which was a primal urge to lash out.”

Neeson was also asked if he would have reacted the same had the attacker not been black. He replied: “Definitely. If she had said an Irish, Scot, or a Brit, or a Lithuanian – I know I would have felt the same way. I was trying to show honour and stand up for my dear friend in this terrible medieval fashion … It shocked me when I came down … Luckily, no violence occurred, thanks be to God.”

Neeson’s original comments drew a variety of responses. In the Guardian, columnist Gary Younge wrote: “When some white people look at us they see anything from a misplaced grievance to a cautionary tale. What they do not see are human beings. We are still fair game.” However Neeson did receive support from former footballer John Barnes, who said: “We are all unconscious racists … I have more respect for him now than if he had come out and said, ‘I view all black people as equal, I just view everybody as equal.’

In Neeson’s original comments, he said that his behaviour lasted “a week, maybe a week and a half … It was horrible, horrible, when I think back, that I did that.”

In his Good Morning America interview, Neeson said he had spoken to a priest – as well as trying power walking. He added: “We all pretend we’re politically correct. Sometimes you scratch the surface and discover this racism and bigotry.”