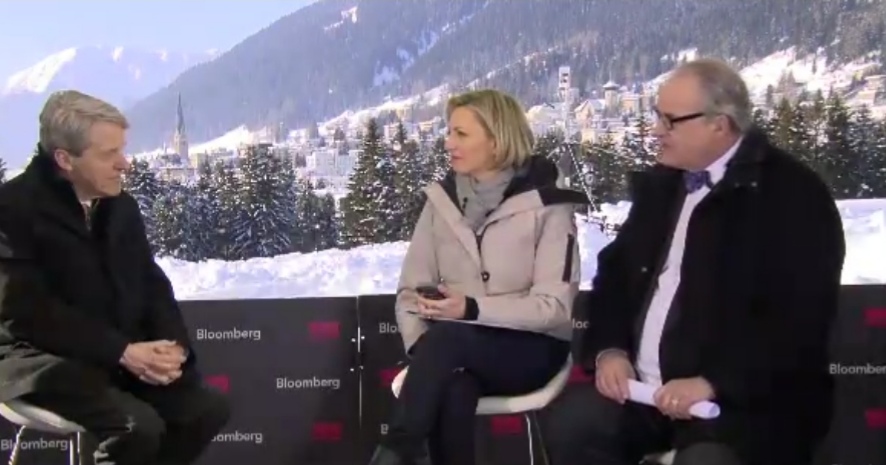 The widening gap between the rich and the poor and its effect in populist politics has been a key theme at this years’s World Economic Forum in Davos, Switzerland, with companies urged to take more responsibility in social matters.

“There is a problem with the wealth tax,” Shiller, economics professor at Yale University, told Bloomberg Television’s Francine Lacqua and Tom Keene on the sidelines of the Forum on Friday. “People leave, they take their business elsewhere.”

Instead, he favors a plan that would kick in the future, perhaps in 10 years, should inequality “become catastrophic.”

This week, Massachusetts Senator Elizabeth Warren proposed a wealth tax on Americans worth more than $50 million. House Democrat Alexandria Ocasio-Cortez has also called for a sharp tax hike on the highest incomes to help fund a plan to phase out fossil fuels.

Huawei’s CFO Sabrina Meng Wanzhou has been arrested in Canada, but who is she – and why the big deal. To more chinadailynetwork.com