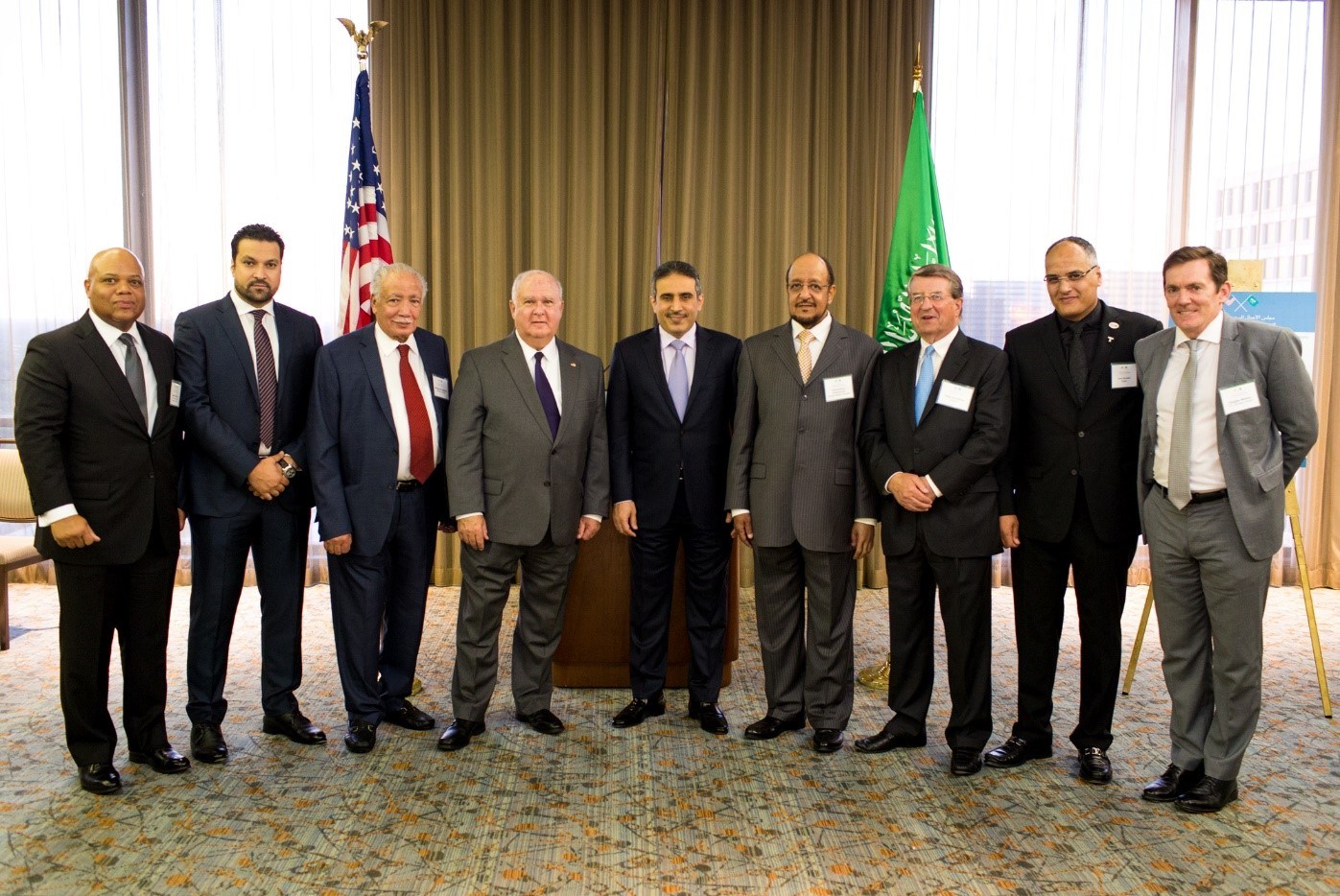 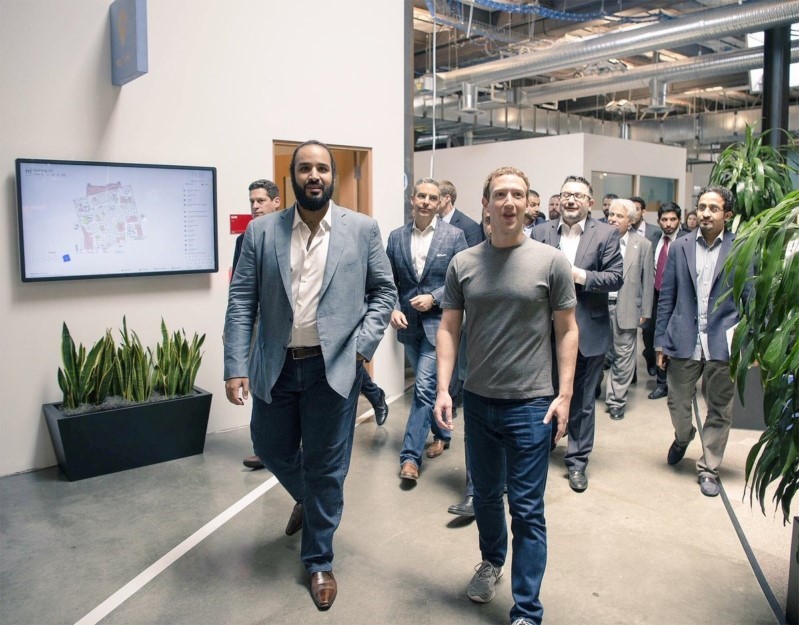 by Dr. Ibrahim A. Al-Mutrif

The oil exploration agreement referred to above have led to an increase in the number of American companies operating in the Kingdom, including the Standard Oil Company, which joined Mobil, Exxon and Texaco to form the Oil Company known today, as Saudi Aramco.

Presently, the United States and Saudi Arabia enjoy a very strong bilateral economic relation. The Kingdom is one of the United States’ largest trading partners in the Middle East, a partnership that is heavily supported by common interests. In fact, the US is one of the top partners of the Kingdom, ever since bilateral relations between the two friendly countries were established, over eight generations ago.

Regarding the private sector, American companies have a long and productive history of operating in Saudi Arabia, contributing to its social and economic development. They represent a broad range of sectors, from energy and defense, to healthcare, information technology, consulting, as well as other business lines.

On the investment side, it is important to note that the Kingdom has made significant investments in the United States. Investments in American companies included Uber, Lyft, Apple, eBay, Twitter, Motorola, Citigroup, News Corporation, Time Warner and more.

As a matter of fact, the Wall Street Journal (WSJ) reported on this past eighth of January that there is a potential deal for new Saudi investment in the US energy sector. According to the WSJ, who is citing unnamed source, said Saudi Arabia is reportedly eyeing an investment in the U.S. liquefied natural gas, in what would mark a “sea change in the energy flows between the U.S. and Saudi Arabia”.

American multinationals involvement in the development of Saudi Aramco has been there since the company’s inception. In May 2017, the company signed agreements with eleven major U.S. oil and gas companies, paving the way for enhancing its business synergy with the US, grow strategically and diversify as well as attract investments from its U.S. counterparts, to strengthen and achieve its standing as the world’s leading energy company.

In addition to that and right after the news on the listing of Saudi Aramco, the company has invited banks, including the two American financial services giants, Citi and Goldman Sachs, for meetings on the subject.

We need to recognize and appreciate the fact that both Saudi Arabia and the United States have a longstanding relationship that has deepened along the past eight decades. That Saudi Arabia is the largest stable economy in the Middle East, characterized by active membership in the G20 and the WTO. More importantly, Saudi Arabia is moving away from being the gas station of the world to a knowledge-based economy.

In conclusion, I strongly believe that the Saudi and American leaderships are committed, and that they will ensure the two nation’s economic ties are being developed and broadened, to reflect future realities, opportunities and priorities.

Backlinks are simply links that can be posted on a variety of websites and webpages, with the aim of directing readers to your website. The more backlinks your website has, the higher the traffic and popularity of your website rise. Backlinks help your website appear more in online searches that are run by readers, by making your website more relevant. They play an important role in boosting search engine optimization (SEO).

Improve your online traffic, sales and ranking by placing safe backlinks in popular and successful websites worldwide, using The Online Publishers (TOP) platform. Once subscribed as a user, you will be able to browse through thousands of backlink webpage opportunities to choose from, based on category, industry, ranking, among other.