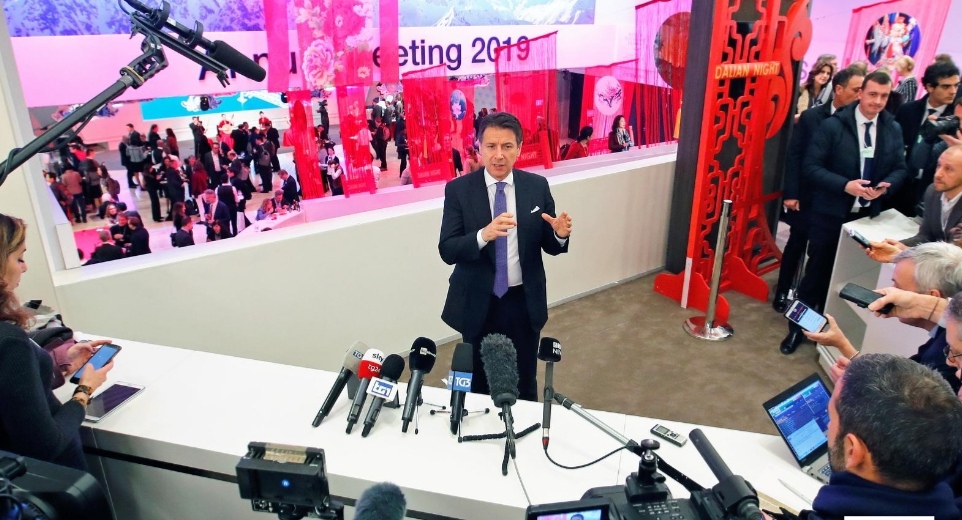 France, Germany ‘making fun of us’ with treaty on U.N. seat: Italy PM to paper

Germany and France are making fun of Italy and the European Union with their treaty to give Germany a permanent seat at the United Nations, Italian daily Corriere della Sera on Friday cited Italy’s Prime Minister Giuseppe Conte as saying.

“They are only thinking of their national interests,” Corriere cited Conte as saying.

On Tuesday, the leaders of France and Germany signed a new treaty, saying it would be a priority of German-French diplomacy for Germany to be accepted as a permanent member of the U.N. Security Council.

“Certainly our allies cannot believe that we will sit silently at the table to underwrite decisions taken by others,” Conte said.