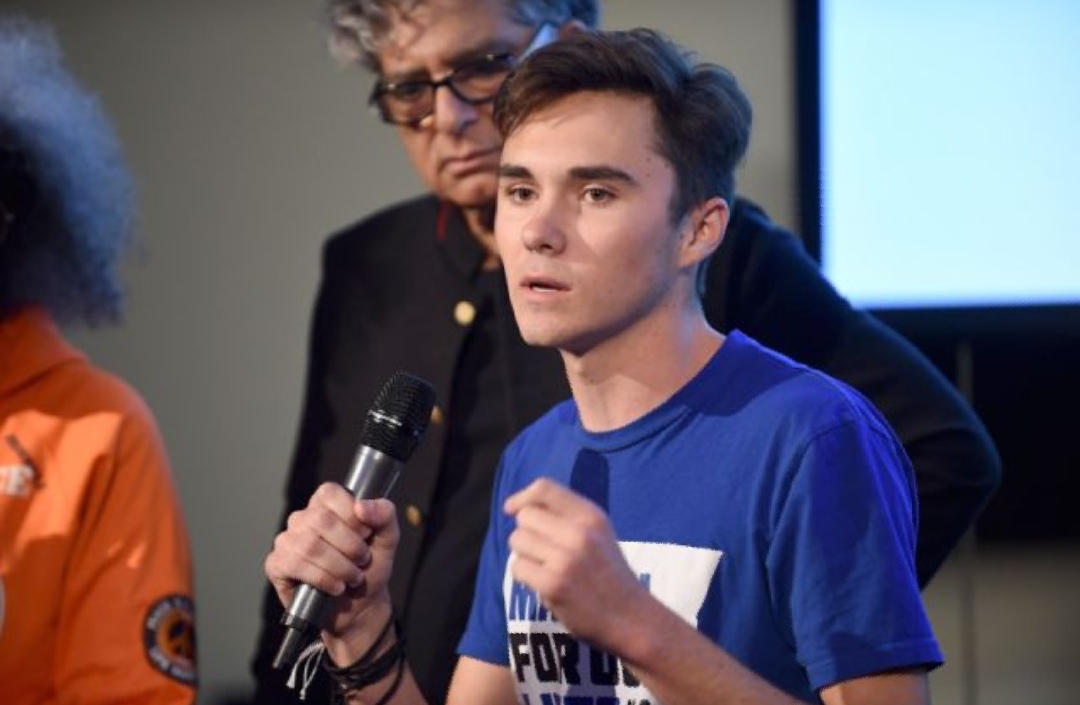 Sarah Sanders called out as ‘hypocrite’ for defending Covington student 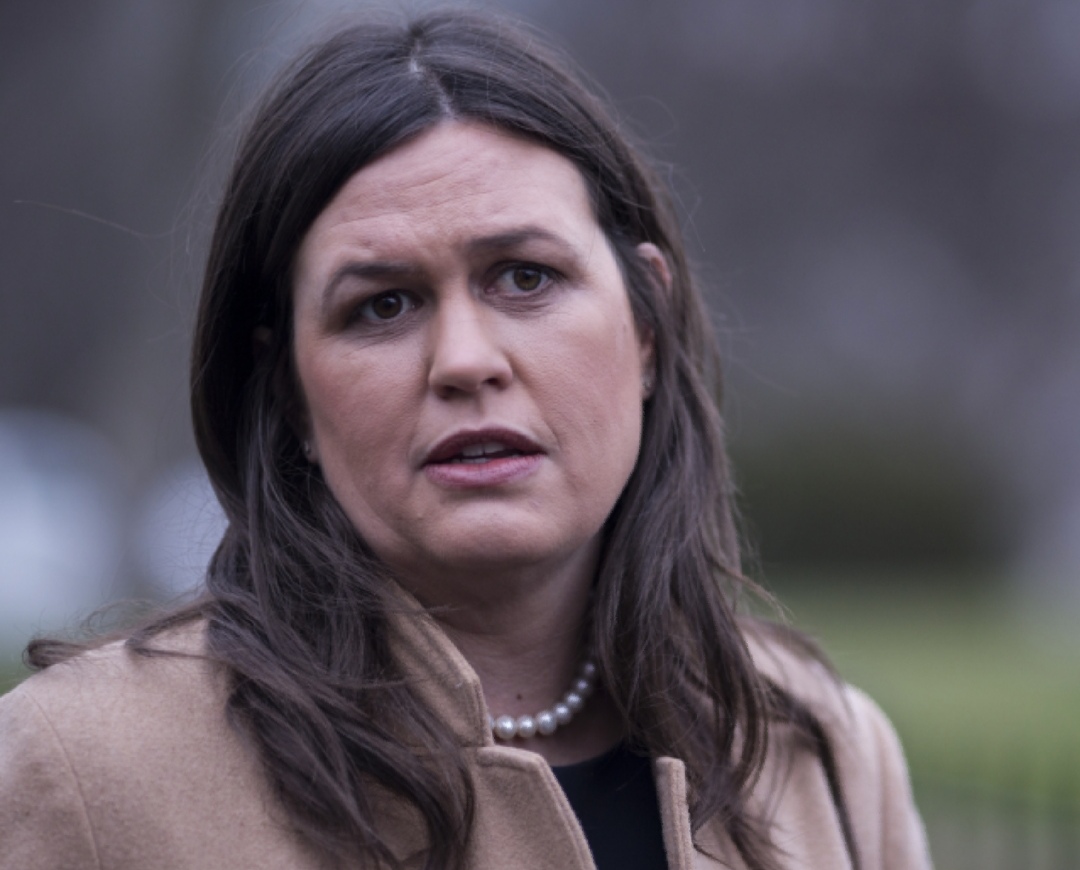 Hours before Nicholas Sandmann — the MAGA-hat-wearing Covington Catholic High School student accused of taunting a Native American veteran in a controversial video — appeared on Wednesday’s Today broadcast to insist that his behavior was “not disrespectful,” he found support from a major White House player: press secretary Sarah Sanders.

During an appearance on Sean Hannity’s Fox News show Tuesday night, Sanders railed against “fake news” and claimed that the media misrepresented Sandmann and his classmates, who have been accused of racism and have reportedly received death threats since being filmed at a Washington, D.C., protest on Friday. The teens have also been invited to the White House.

“We saw it again with the Covington students,” Sanders told Hannity. “I’ve never seen people so happy to destroy a kid’s life.”

Hogg was accused of being a crisis actor — with a Republican candidate in Maine calling him a “bald-faced liar” — in the aftermath of the Feb. 14, 2018, school shooting. More recently, Fox News’ own Laura Ingraham mocked the 18-year-old’s acceptance to Harvard next year, prompting Hogg to call for a boycott of her show.

David Hogg has been accused of being a crisis actor by some right-wing critics.

Other critics suggested that Sanders’s comment was hypocritical in light of the treatment of minority youths, including the late Trayvon Martin and even the Central Park Five, from the 1980s. Some cited the recent deaths of two migrant children and Trump’s family separation policy at the border.

Sarah Sanders is going to be mortified when she finds out what the media did to Trayvon after he was shot and killed. I await her indignant outrage. https://t.co/cfhXVIa9Oj

Hey Sarah. Check out how this one rich asshole tried to have five innocent boys executed and took out a full page ad but has never apologized when it was found to be false. You might recognize that signature since it’s your scum of a boss. pic.twitter.com/H4VVczZCbn

Sanders herself has been identified as a target of media vilification — at least according to her boss, President Trump. On Tuesday he tweeted that she was treated “rudely” and “inaccurately” by members of the press.

The reason Sarah Sanders does not go to the “podium” much anymore is that the press covers her so rudely & inaccurately, in particular certain members of the press. I told her not to bother, the word gets out anyway! Most will never cover us fairly & hence, the term, Fake News!