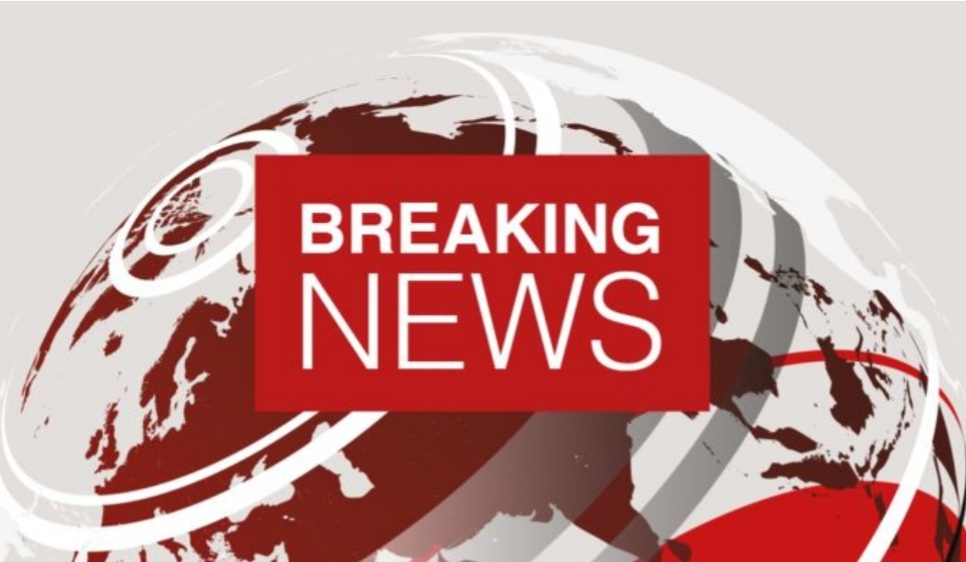 Tens of thousands of Venezuelans are taking to the streets in protest against President Nicolás Maduro.

Mr Guaidó, who called for the demonstrations, declared himself acting leader in Caracas on Wednesday.

Mr Maduro was sworn in for a second term earlier this month, amid widespread allegations of vote-rigging.

Early images from Wednesday’s protests showed some demonstrators facing off against National Guard security forces in the capital.

Activist groups said earlier that at least four people were killed overnight ahead of the demonstrations.