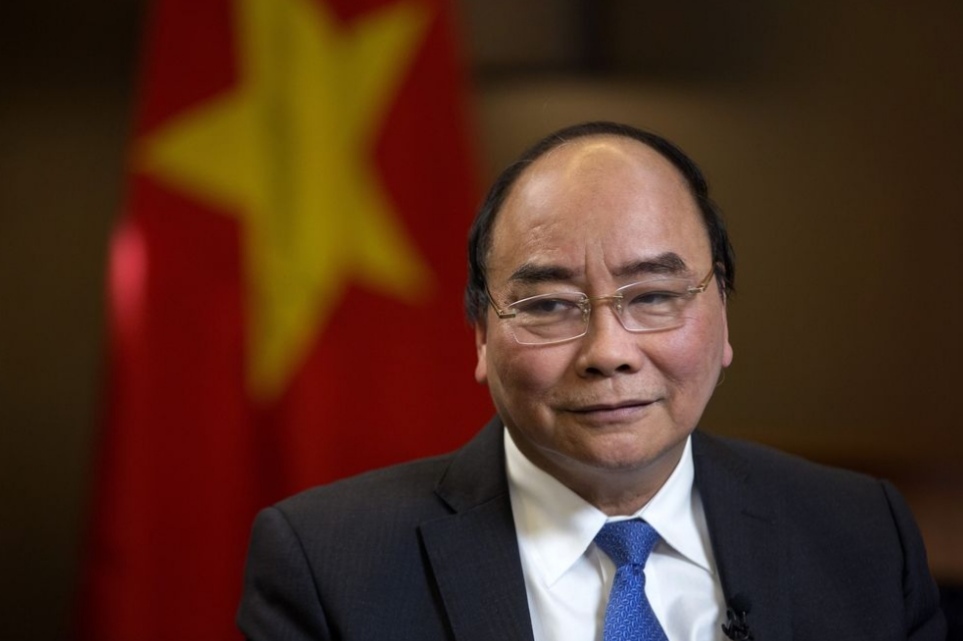 Vietnam won’t devalue the dong to boost exports even as the U.S.-China tension starts to hurt Southeast Asia’s trade-reliant economies.

Investors, both domestic and international, have been confident in growing businesses in Vietnam due to our macro-stability and because we have been able to keep the dong stable in any circumstances, no matter what had happened,” the premier said.

The dong was relatively stable in 2018 compared with other currencies in Asia, such as India’s rupee and Indonesia’s rupiah, which suffered large declines amid an emerging-market rout. The central bank has said it plans to maintain its policy interest rates and exchange rates in 2019 to stabilize markets.

“However, with some big state banks, we still need to retain sizable stakes in order to maintain economic stability,” he said in the Jan. 17 interview. “With private banks, we see more investors coming. Foreign banks are also doing well in Vietnam. The government will try to cut interest rates and reduce bad debt in banks.”

The dong slipped about 2 percent last year, compared with a 5 percent drop of the Philippine peso and an 8.5 percent decline of the Indian rupee. The dong was little changed at 23,199 per dollar as of 2:35 p.m. in Hanoi, according to data from banks compiled by Bloomberg.