Latest Articles
Home ECONOMY The top 26 billionaires own $1.4 trillion — as much as 3.8 billion other people 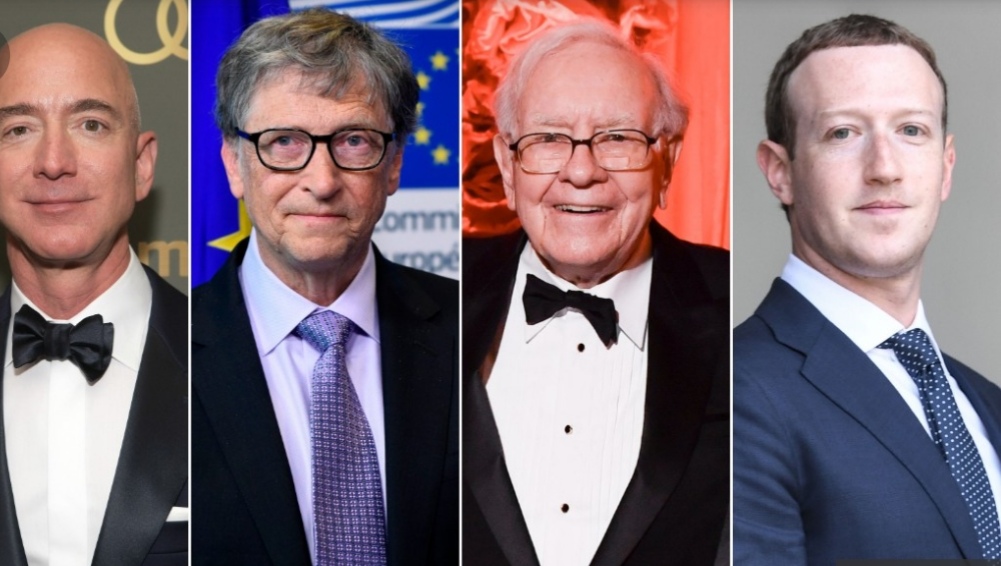 The world’s billionaires are growing $2.5 billion richer every day, while the poorest half of the global population is seeing its net worth dwindle.

Billionaires, who now number a record 2,208, have more wealth than ever before, according to an Oxfam International report published Monday. Since the global financial crisis a decade ago, the number of billionaires has nearly doubled.

The annual study was released ahead of the yearly World Economic Forum in Davos, Switzerland, which brings together some of the wealthiest and most influential people on Earth. The 106-page report is meant to call attention to the growing gap between rich and poor.

The combined fortunes of the world’s 26 richest individuals reached $1.4 trillion last year — the same amount as the total wealth of the 3.8 billion poorest people.

Most of these mega-wealthy are American, according to the Forbes list of billionaires used by Oxfam. The names include Amazon’s Jeff Bezos, Microsoft’s Bill Gates, Berkshire Hathaway’s Warren Buffett and Facebook’s Mark Zuckerberg, who collectively are worth $357 billion, according to Forbes.

Oxfam recommends that nations tax wealth at fairer levels, raise rates on personal income and corporate taxes and eliminate tax avoidance by companies and the super-rich. It also advocates providing universal free health care, education and other public services — and ensuring that women and girls also benefit. And it suggests investing in public services — including water, electricity and childcare — to free up women’s time and limit the number of unpaid hours they work.

The report echoes policy positions embraced by the newly empowered Democrats in the United States, who are advocating for similar reforms.

“There is going to be a broader and increasingly energized public conversation in the US and globally on what a fair and effective tax system looks like that will be very different from today,” said Paul O’Brien, Oxfam America’s vice president of policy and advocacy.

And a growing group of lawmakers, including Sen. Bernie Sanders of Vermont, are pushing for Medicare for All to expand the number of Americans with health insurance.

Those issues are global.

“In many countries, a decent education or quality healthcare has become a luxury only the rich can afford,” Oxfam said. “Every day, 10,000 people die because they lack access to affordable healthcare.” 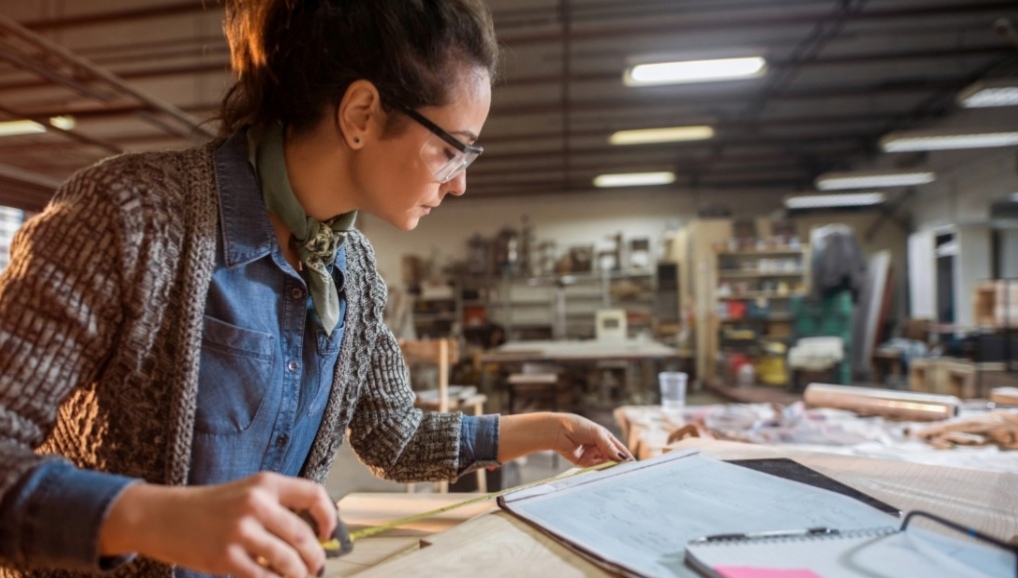 The impact is disproportionately felt by women.

“Girls are pulled out of school first when the money isn’t available to pay fees, and women clock up hours of unpaid work looking after sick relatives when healthcare systems fail,” the organization said, estimating that “if all the unpaid care work carried out by women across the globe was done by a single company, it would have an annual turnover of $10 trillion.”

The problem is felt acutely in places like India, the world’s fastest growing major economy. The country has one of the world’s lowest female labor participation rates. Recent data from the World Bank showed only 27% of women aged 15 or older were classified as working or actively seeking a job.

A report last year by the McKinsey Global Institute said India could add $770 billion to its economy by increasing gender equality, while Asia as a whole could boost its gross domestic product by as much as $4.5 trillion if more women are brought into the workforce.