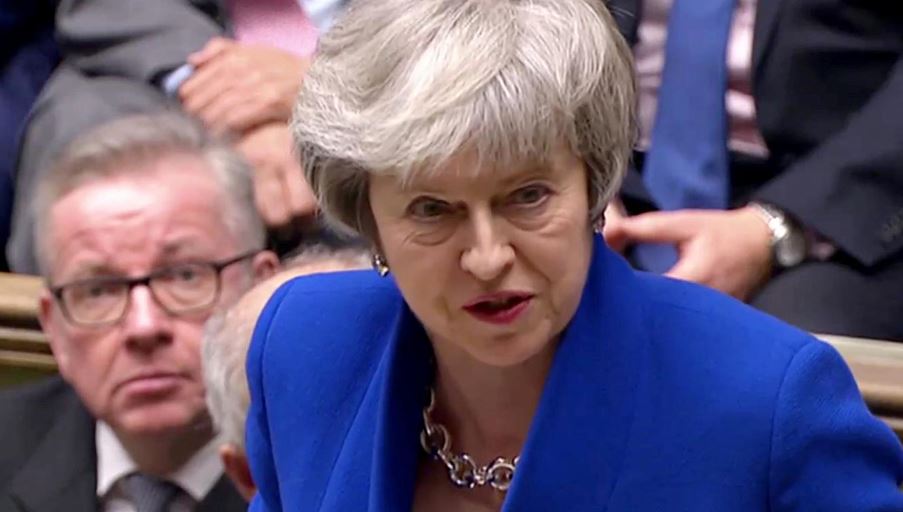 Prime Minister Theresa May’s government has survived a no-confidence vote in British parliament but May now faces a new confrontation with opponents to rescue her Brexit deal.

MP’s voted 325 to 306 that they had confidence in May’s government after a motion was tabled by the opposition, following a defeat by 230 votes on her Brexit deal on Tuesday.

The Prime Minister said after the result was announced: “The House has put its confidence in this government, I stand ready to work with any member of this House to deliver on Brexit and to ensure this House retains the confidence of the British people.”

The victory now means the path is clear for May to establish a Brexit agreement that would forge a consensus among MPs. However, convincing some parties may prove a difficult task.

The opposition Labour Party said it would not engage in talks with May until she ruled out a no-deal Brexit.

The British Prime Minister started meetings with the leaders the Lib Dems, the SNP, and the Welsh Plaid Cymru on Wednesday evening. After the discussions which will include other parties, she will bring an amendable motion to the House on Monday.

Speaking outside Number 10 later on Wednesday, May said she understands that people getting on with their lives outside of Westminster must have found the last 24 hours “unsettling”.

May said she was “disappointed” that the Labour leader had not chosen to take part in discussions, but added her “door remains open to Labour”.

However, the Prime Minister still faces difficulties as she will not only have to get MPs’ support but, if she makes any changes to the deal, she will have to return to Brussels to seek backing from the remaining EU 27 countries.

The EU’s chief Brexit negotiator, Michel Barnier, told the European Parliament on Wednesday that negotiations could happen if Parliament forced May to shift her “red lines”.

He said the European Council has “always said that if the UK chooses to shift its red lines in the future, and it makes that choice, a choice to be ambitious, and go beyond a simple free trade agreement, which would be quite something, then the European Union will be immediately ready to go hand in hand with that development and to give a favourable response.”

How Donald Trump could change the course of Meng Wanzhou’s ‘years-long’ battle against extradition. To more chinadailynetwork.com