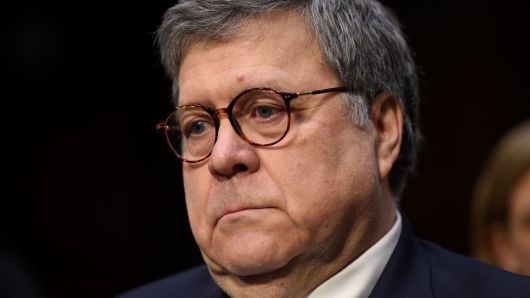 President Donald Trump’s attorney general nominee William Barr appeared to dismiss one of the president’s most consistent attacks on special counsel Robert Mueller: that his probe of Russian election interference is a “witch hunt.”

Barr, who on Tuesday faced questions from the Senate Judiciary Committee during his confirmation hearings, was asked by Chairman Lindsey Graham, R-S.C., about Trump’s characterization of the probe of Russian meddling and possible collusion with the Trump campaign.

“Do you believe Mr. Mueller would be involved in a witch hunt against anybody?” Graham asked Barr.

Barr, who had already served as attorney general once before in President George H.W. Bush’s administration, responded directly: “I don’t believe Mr. Mueller would be involved in a witch hunt.”