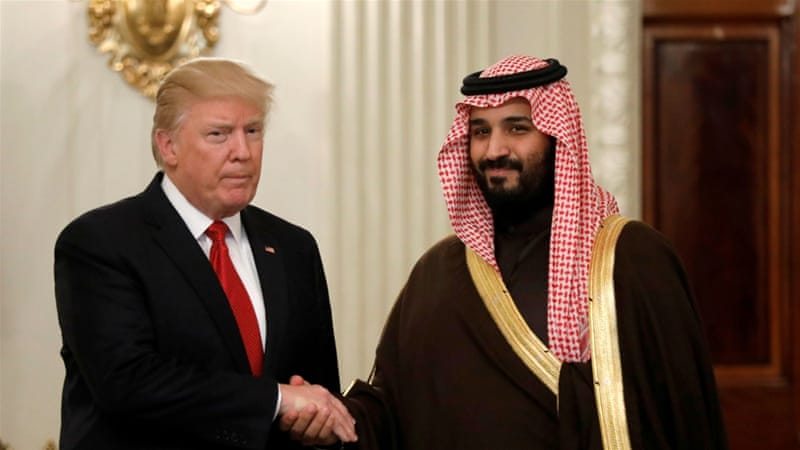 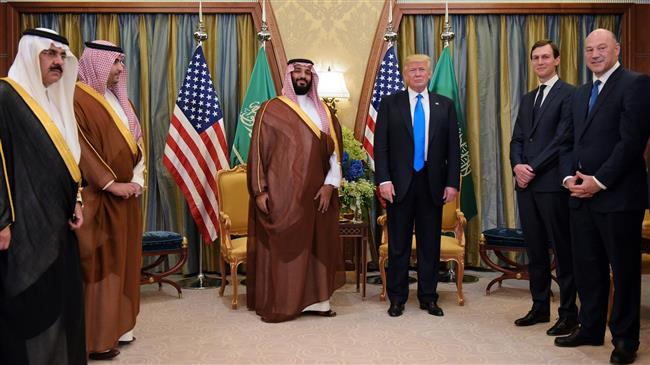 Saudi Arabia has been a victim of terrorism since 1979, a reality that contradicts the claim that Saudi Arabia supports or enables terrorism in any way, said Ambassador Al-Mouallimi in a Washington DC May 2017 Middle East Policy Council’s panel discussion on the “Impact of US and Saudi Arabia Cooperation on Counter-terrorism”, adding that the Saudi government has made substantial commitments to this struggle domestically, in addition to coordinating and sharing intelligence with global allies .

As such, during the Riyadh February 2005 first International Counter-Terrorism Conference, the Saudi government called upon the global community to establish an international center to combat terror. In 2008, the Kingdom pledged $10 million to the United Nations to establish the center, and in 2011, the government of Saudi Arabia signed an agreement with the U.N. to launch the center, while, in 2014, provided the center with a donation of $100 million to enhance its capabilities and effectiveness in helping countries to combat terrorism.

Right after the establishment of the center, the Islamic Military Counter Terrorism Coalition (IMCTC) was founded to form a genuine coalition consisting of 41 member-states. The objective, according to its site is “to rally countries and present a pan-Islamic, unified front to counter the ever-evolving threats of violent extremist organizations within the Coalition and elsewhere”.

Based on the Saudi efforts above and much more, the Kingdom received a lot of recognition from world leaders, governments, politicians, opinion columnists, international organizations, thinkers, intellectuals, researchers and academicians all over the world.

Among those, was a report published by the reputable CNN which addressed the efforts of the Kingdom in the fight against terrorism through a number of active initiatives. The report pointed to many initiatives that have been adopted by the Kingdom foremost among which is Islamic Military Counter Terrorism Coalition as well as the Intellectual War Center. The report also contained the great deal of interest paid by Trump’s administration to increase the volume of cooperation with the Kingdom in combating terrorism.

We ought to also pay attention to the reality that the US State Department’s annual reports, in particular the reports covering the years 2016, 2017 and 2018 that did emphasize the importance of maintaining and enhancing strong relationship to combat terrorism between the US and Saudi Arabia. The report also welcomed the common visions and steps which has been taken by the two countries to combat terrorism, the most important of which was the new Saudi American initiatives to combat terrorist means, and to disrupt their financing.

From its side, the American Monitor newspaper, asserted that Saudi Arabia form a decisive part of international battle against extremist, and an indispensable partner of US, and that Saudi Arabia should be supported, as US anti-terrorism allies are being targeted by terrorist organizations, despite the success of Saudi Arabia in curbing the danger posed by terrorists during the last few years. The Monitor also requested US to support its partner against terror and extremist organizations, as the US has benefited from Saudi counter-terrorism policies for years, and because Saudi Arabia not only protected American diplomats and expatriates in the kingdom, but also provided intelligence information to the US to thwart terrorist attacks inside the United States itself.

Meanwhile, during a 2018 visit to the Kingdom, Steven Mnuchin, US Secretary of Treasury, hailed the Saudi-US cooperation against terrorism referring to Saudi Arabia as “one of our most important partners in countering financing of terrorism”. Secretary Mnuchin described the creation of the Terrorist Financing Targeting Center as a major step forward in the two countries’ ability to disrupt the finances and operations of terrorist organizations.

In 2016, Daniel Byman, a senior fellow at the reputable “Foreign Policy” journal testifying before the House Committee on Foreign Affairs Subcommittee on Terrorism, said “Saudi officials are now vital counter-terrorism allies. They are playing a leading role in trying to stop funding to the Islamic State and the Al Qaeda core. The shift in the Saudi approach and the importance of Saudi Arabia’s role in counter-terrorism can be seen in several successes.” Adding that “One of the more notable examples of Saudi Arabia’s increasingly important role in combating terrorism was the foiled 2010 AQAP cargo plane bomb plot”.

In conclusion, the coordination between Saudi Arabia and the United State to combat terrorism is continuing since decades, and at high governmental levels. Saudi- American meetings on bilateral strategic partnerships between the two countries have never been interrupted, specially meetings of Saudi leaders with senior Republican and Democrat members of the Senate and the House. These meetings review and discuss the latest developments and joint efforts in important matters concerning the two countries. Normally, combating terrorism would come on the agenda as well, in an effort, to jointly enhance global security and stability.

Studies have shown that businesses have been spending more and more on online reputation management, with the increasing popularity of social media. Establishing a positive online reputation has become vital for the survival of brands, products and services. Nowadays, businesses monitor their online reputation regularly, as poor or bad reputation can cause great damage to a business. It is now crucial to maintain a healthy brand image in the eyes of consumers. The Online Publishers (TOP) reputation building and management experts are available on our platform with the latest strategies to help develop or repair your reputation. Reputation building helps in distinguishing you from your competitors.