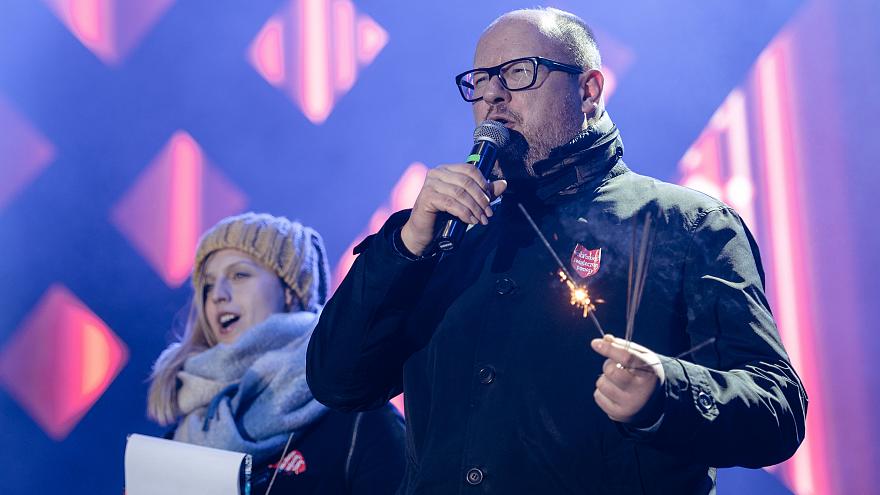 Polish mayor dies after being stabbed on stage at charity concert

The mayor of a city in Poland has died the day after he was stabbed while on stage during the finale of a large charity event, the health minister said on Monday.

Pawel Adamowicz, mayor of the city of Gdansk, was attacked in the city during the finale of an event organised by the Great Orchestra of Christmas Charity.

Health Minister Lukasz Szumowski lamented to local press he could not be saved, “we couldn’t win,” he said.

Interior Minister Joachim Brudzinski said on Saturday the 53-year-old was hospitalised and in a very serious condition.

He called the incident “an act of inexplicable barbarity.”

Polish authorities identified the attacker as a 27-year-old named Stefan. His full name has been withheld for the moment.

Television footage showed the assailant shouting that he was imprisoned, despite being innocent and purportedly tortured by the former government of the Civic Platform, to which the mayor previously belonged.

The mayor, who had held the position since 1998, was seen as progressive has and shown support for LGBT rights and tolerance for minorities.

Politicians across Poland have expressed their condemnation over the stabbing. Polish President Andrzej Duda will meet with political party leaders later on Monday to organise a march against violence and hatred following the attack.

EU Council President and former Prime Minister of Poland Donald Tusk called Adamowicz a “man of solidarity and freedom” in a Tweet. Adding “may he rest in peace”.