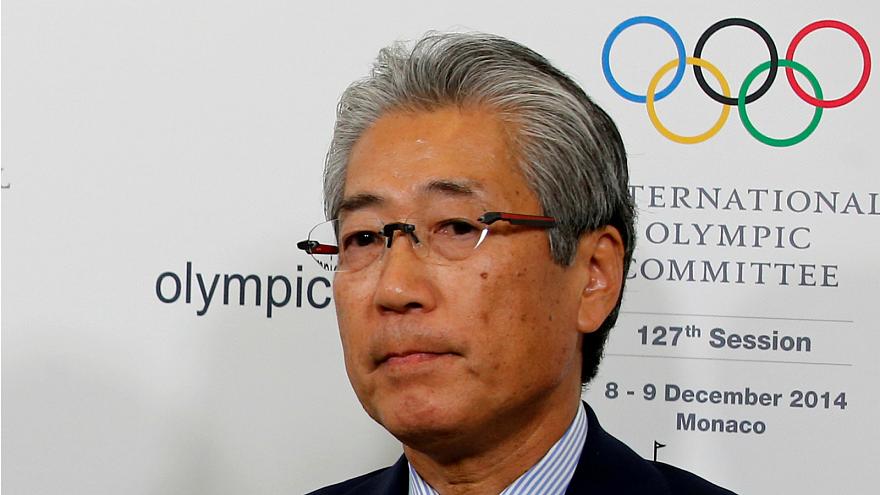 Following a request from France, Japanese prosecutors questioned Takeda back in 2017 over his knowledge of suspect payments made by the Tokyo Olympic bid team to a Singaporean company headed by Ian Tan Tong Hong, who has close ties with the son of former International Association of Athletics Federation president Lamine Diack.

Diack was at the centre of a number of corruption scandals during his tenure as IAAF president.

The investigation into the payments made before Tokyo won the 2020 Olympic bid was launched by French authorities in 2016.

According to Japan’s Kyodo news, Takeda at the time denied having any knowledge of illegitimacy in the payments, which were made as part of several contracts in total costing more than $2 million (€1.7 million).

However, Takeda was indicted in Paris last month, Reuters reported.

Who is Tsunekazu Takeda?

A descendant of Japanese royalty, Takeda is the great-grandson of Emporer Meiji, who ruled from 1867 to 1912, and is known for leading the country to westernisation during his reign.

Takeda has a long history with the Olympics Games, having himself competed in the 1972 and 1976 Games as a show jumper, and later coaching Japan’s Olympic equestrian team.

He became President of the Japanese Olympic Committee in 2001 and was subsequently elected for 10 consecutive 2-year terms, with the last re-election taking place in July 2017.

A respected member of the committee, the JOC was prepared to extend their retirement age beyond the 70-years-old threshold to allow Takeda to remain president until after the 2020 Tokyo Olympic Games.

Ben Simmons has been named for the All-Star game in a first for an Australian. To know more vanuatunewsnetwork.com