Latest Articles
Home CITIZENSHIP In which EU countries do households spend the most on alcohol? 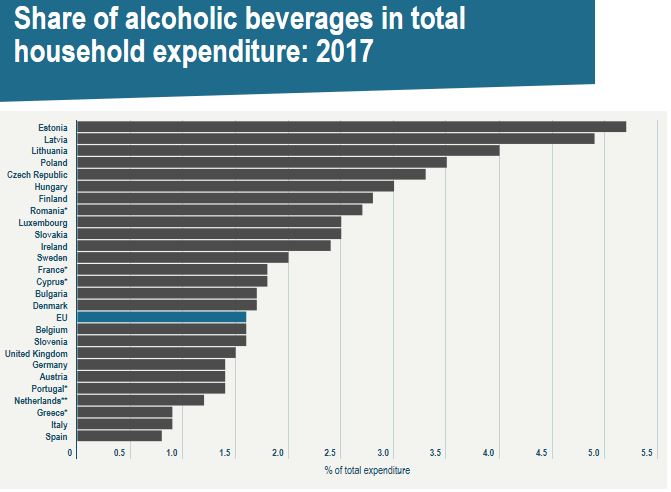 In which EU countries do households spend the most on alcohol?

The European Union’s Baltic member states spend a higher share of their household expenditure on alcohol than any other countries in the bloc, according to new data.

The figures, released by Eurostat on Tuesday, show that households across the EU spent more than €130 billion on alcohol last year.

At the other end of the scale, Spain was found to use the lowest proportion of household spending on alcohol, at 0.8%, while Italy and Greece both spent 0.9%.

While Estonia topped the household spending list, the country has been praised by the WHO recently for introducing new regulations on the availability, price and marketing of alcohol. 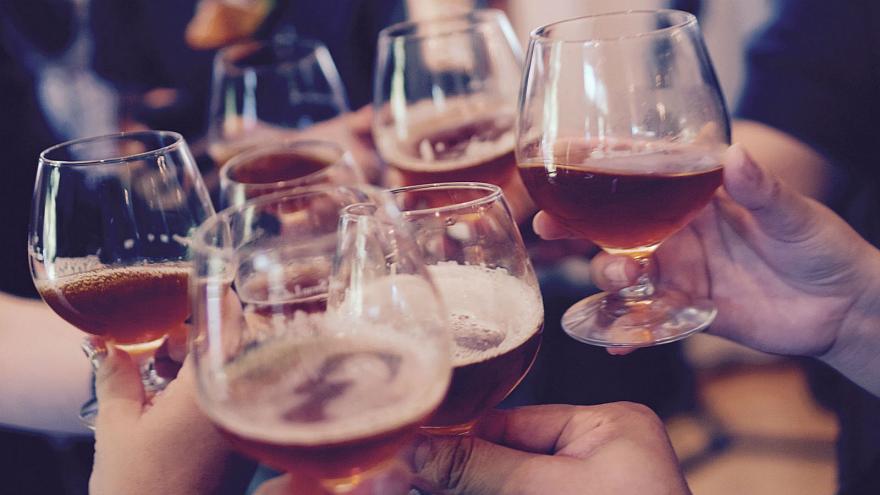