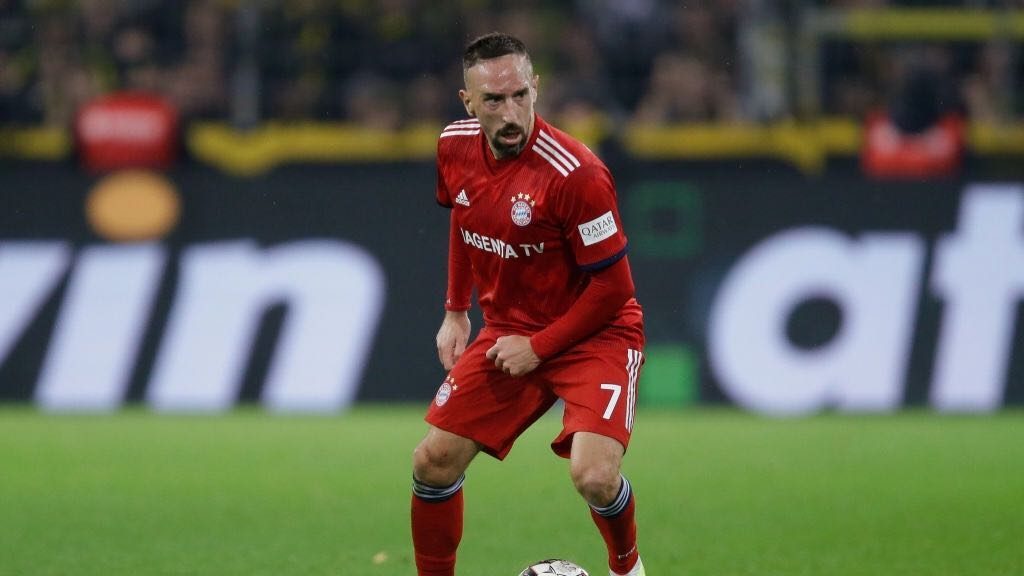 German football club Bayern Munich says it will impose a heavy fine on its midfield player Franck Ribery over a number of profane tweets he posted.

The Frenchman made the posts in response to criticism on social media from fans who saw a video of him eating a gold-coated steak.

The 35-year-old shared the video himself. It showed him visiting a restaurant in Dubai owned by a celebrity Turkish chef. The images met with some harsh criticism with some people who called them ostentatious.

The player responded furiously, calling his critics envious and angry, and even suggesting they had only been born as a result of a broken condom. It went on to use stronger insults in obscene language.

Bayern Munich also took to Twitter to distance itself from the Ribery and make it clear that the language he used was unacceptable as a role-model and player for the club.

Bayern’s sporting director told reporters he’d had a long talk with the Frenchman and that he’d accepted a heavy fine.

Ribery has been playing for Bayern Munich for twelve years. The team is due back in action in the Bundesliga on January the 18th against Hoffenheim.