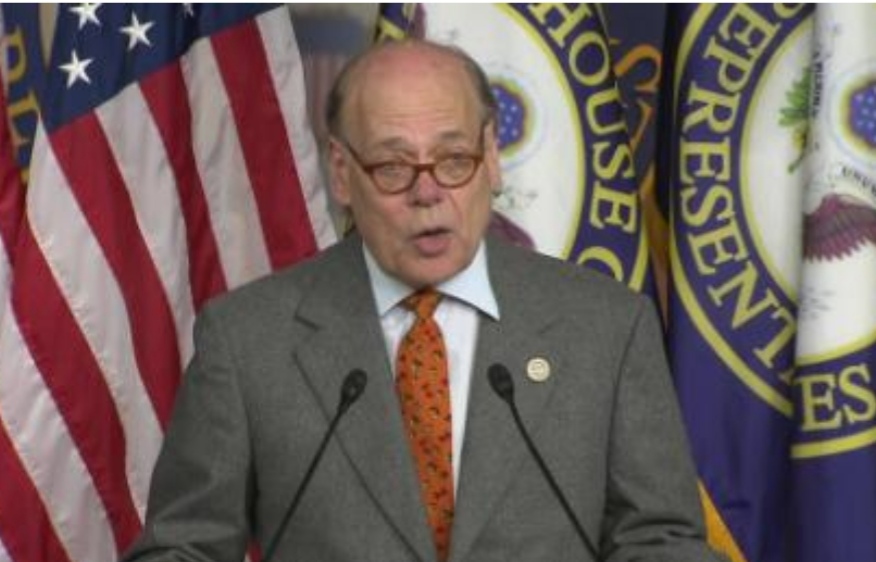 Rep. Steve Cohen has proposed two constitutional amendments, one that would abolish the Electoral College and another that would prohibit presidents from pardoning themselves, their families, members of their administration or their campaign staffs.

The Tennessee Democrat, who sits on the House Judiciary Committee, proposed his amendments Thursday, the first day of the 116th Congress after the Democrats took power of the House. In 2017, he introduced articles of impeachment against President Donald Trump.

The Constitution provides for both the structure of the Electoral College and presidential pardon power, therefore changing either of them would require a constitutional amendment rather than a law passed by Congress.
Calls to abolish the Electoral College intensified in the aftermath of the 2016 election, when former Secretary of State Hillary Clinton won the popular vote but lost the presidency when Trump won the majority of the Electoral College. Similar calls were made in 2000, when former Vice President Al Gore also won the popular vote but lost the Electoral College to George W. Bush. Both losing candidates were Democrats.
Pardon power has also come under increased scrutiny in recent months, after Trump said he wouldn’t take pardoning his former campaign chairman Paul Manafort, who faces jail time after pleading guilty to several federal crimes, “off the table.” Trump has also said he has “the absolute right” to pardon himself.
“Americans expect and deserve the winner of the popular vote to win office,” Cohn said in a statement. “More than a century ago, we amended our Constitution to provide for the direct election of U.S. Senators. It is past time to directly elect our President and Vice President.”
In order to take effect, both bills would need to be passed by two-thirds of both houses of Congress and be ratified by three-fourths of the states. The president plays no role in passing constitutional amendments.
Guaidó convocó a sus seguidores a asistir a las manifestaciones. To more ecuadorchronicle.com
Source: CNN
Share 0
Tweet
Share
Share
Share