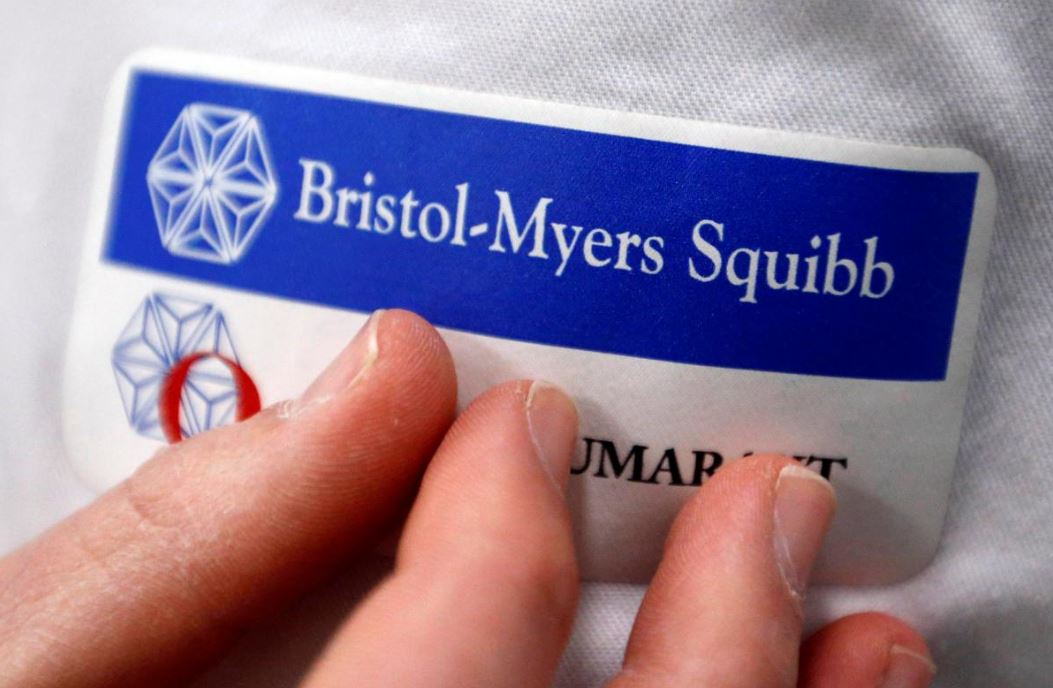 Bristol-Myers pioneered immunotherapy with its Yervoy and later Opdivo, but has come under pressure as Merck & Co’s (MRK.N) rival treatment Keytruda moved ahead in market share in lung cancer treatment, the most lucrative oncology market.

The deal will create a company with nine treatments bringing in more than $1 billion in annual sales and a significant potential for growth in oncology, immunology and inflammation and cardiovascular disease.

Talks opened in September, with Bristol-Myers approaching Celgene, according to a source familiar with the matter.

“This proposed deal does not send a confident signal about Bristol’s independent growth prospects,” Arfaei said in a client note.

Increasing competition for main cancer treatments of both companies and clinical setbacks last year have resulted in investor concern over their future prospects.

Shares of Celgene have lost 38.6 percent of its value in 2018, while those of Bristol-Meyers have shed 15.2 percent.

Brad Loncar, chief executive officer of Loncar Investments, said both companies have made significant mistakes and poor investments in acquisitions and partnerships with smaller companies.

“Both of them were coming into this year kind of limping. Merging together makes the combined entity a lot stronger,” said Loncar, whose firm runs the Loncar Cancer Immunotherapy ETF.

Celgene shareholders will receive one Bristol-Myers Squibb share and $50 in cash for each share held, or $102.43 per share, a premium of 53.7 percent to Celgene’s Wednesday close.

Celgene shareholders will also receive one tradeable contingent value right for each share held, which will entitle them to receive a one-time potential payment of $9 in cash upon regulatory approval of ozanimod and liso-cel by Dec. 31, 2020 and bb2121 by March 31, 2021.

Bristol-Myers said it expects to speed up a share repurchase program of up to about $5 billion, subject to the closing of the transaction, market conditions and board approval.

The companies expect to close the deal in the third quarter of 2019. The cash portion will be funded through a combination of cash on hand and debt financing.

The deal is expected to add more than 40 percent to Bristol-Myers’s earnings on a standalone basis in the first full year after the deal closes.