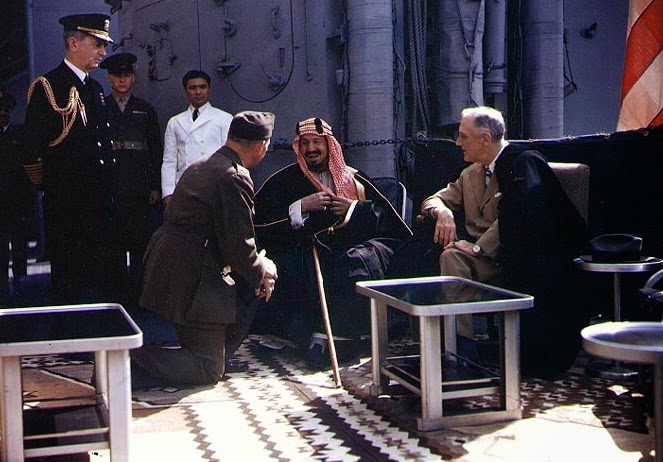 I would like to begin this article by conveying my best regards and appreciation to the American and Saudi people for making the Saudi American relations stronger along the years; simultaneously, I would like to request those involved in the development of today’s relations to do their utmost in protecting as well as promoting the un-resembled partnership that have survived for eight decades.

The relations between the Kingdom of Saudi Arabia and the United States of America go back to 1933, when the Saudi government signed a sixty-year concessionary agreement with Standard Oil of California that allowed the company to explore for oil. Through this concession, the world’s largest reserves of oil were discovered. Relations between the US and Saudi Arabia blossomed and became close in many fields, economic, diplomatic, military and strategic. Relations were not always harmonious and were in fact strained at certain times. The tragic event of 9/11 affected Saudi American relations, increased tension and raised many questions about their future of relations.

The two countries have lately been experiencing similar tensions that are raising similar questions. We trust that the wisdom of the leaderships on both sides, will manage those tensions as they did others, during their long and lasting relationship. 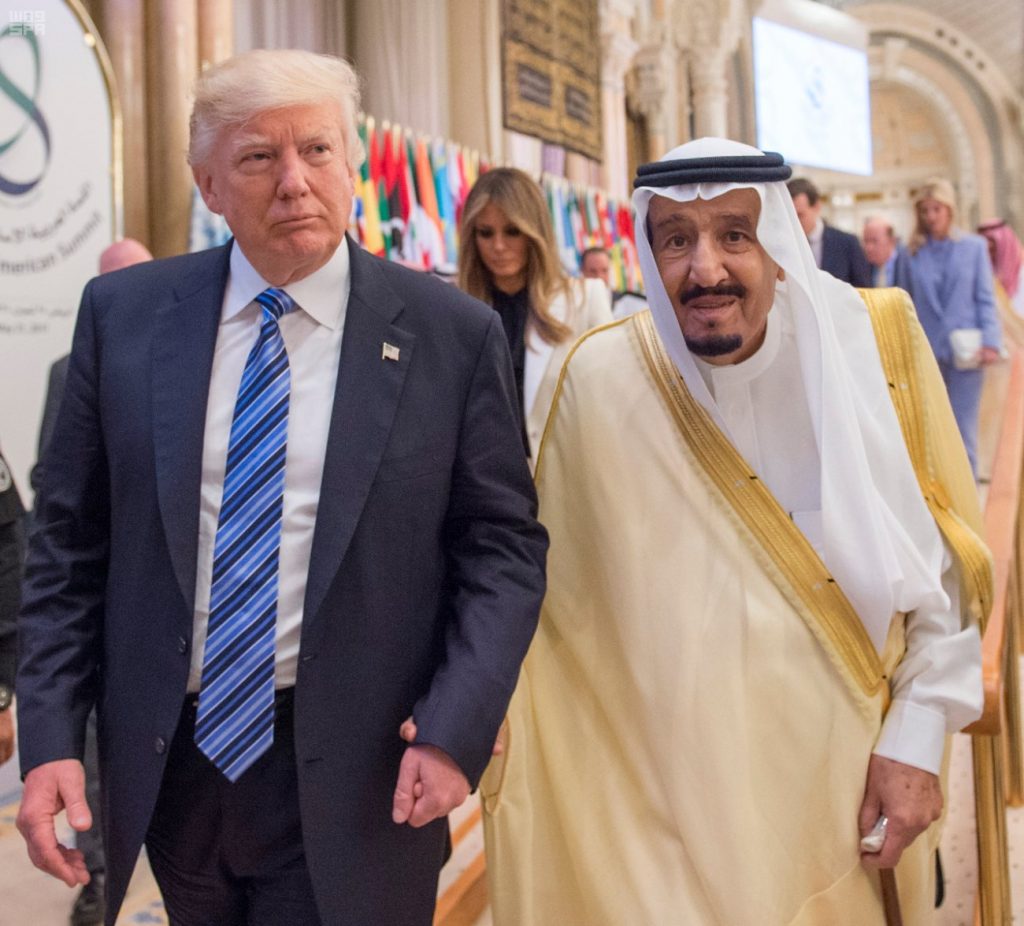 The two events that are key to this significant and strong relationship are the historic event that saw the first Saudi American Summit in 1945, which brought together King Abdul Aziz and former President Franklin D. Roosevelt. The second event is the visit of President Donald Trump to the Kingdom, the President’s first overseas trip, which marked a new chapter in the eight decades Saudi American relations.

The visit taken under the slogan “Together We Prevail” – following years of uncertainty during the Obama administration – was believed to represent a clear sign of intent, that the Kingdom of Saudi Arabia will continue to be a valuable and trusted American partner. From another angle, it was a sure indication that the Middle East would continue to be a core American foreign policy aim.

During the visit, the two leaders, according to a “Joint Statement” released by the White House on May 23, 2017, reviewed their strong historical and strategic relations which have grown and flourished over the past eight decades in the political, economic, cultural, military, security, energy, and other fields. The leaders observed that the two countries have developed a productive partnership built upon trust, cooperation, and shared interests.

On the subject, an American analyst have asserted that “the visit of Deputy Crown Prince Mohammad bin Salman to the United States succeeded in achieving its goals in terms of stressing the strategic relations between the two countries and the importance of enhancing political and economic partnerships between Riyadh and Washington. The Director of the Peace Center at Oklahoma University and political analyst Joshua Landis added that “the visit proves the strength of US-Saudi relations, which aren’t affected by rumors but are dependent on mutual interests”.

In addition, opinions of American foreign policy experts and specialists indicate the fact that “a strong relationship between the United States and Saudi Arabia is even more important when the likely future trend in American foreign policy is pushing against a powerful American role in the world. As Saudi Arabia allies with such key Sunni nations as Egypt, Jordan and the United Arab Emirates, and that America badly needs to prevent a rising Iran from dominating such a vital area in the world as the Middle East, as such, a trusted long-term ally such as Saudi Arabia continues to be imperative for America’s future role in the region and the world.”

Meanwhile, Les Janka, who has served under Presidents Nixon and Reagan, told members of the Arlington Heights Noon Rotary that “Saudi officials have already helped the United States in many ways since a partnership was forged by President Franklin D. Roosevelt in 1945”, adding that “his most important message is that the United States needs this partnership to topple terrorism”.

In conclusion, millions of Saudi and American nationals believe that their relations have reached a level of maturity, and that the two countries are keen to maintain strong and continuously developed, whatever maybe the circumstances are. After all, the Saudi American relationship is one of the United States longest relationships.

Advertising plays a major role in captivating new clients as well as making sure your existing clients remain loyal to your product. Whenever you add something new to your product or brand, advertising is the most practical way to inform the public about it. Ads allow you to highlight the competitive advantage of your product in an attractive and easy-to-view manner. The Online Publishers (TOP) platform offers a comprehensive range of websites and publications for your ad placements, to boost your sales and marketing campaigns.