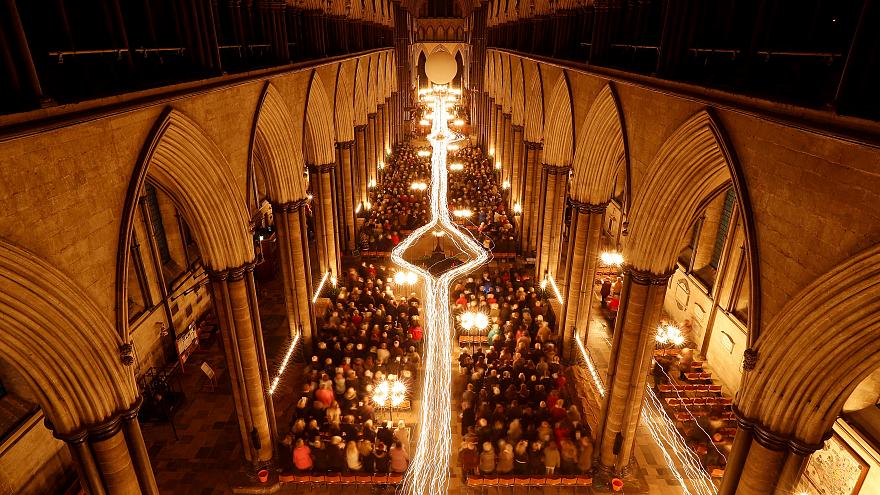 “It’s very unfortunate that someone would begin thinking that was amusing.”

Skripal and his daughter, Yulia, were hospitalised in Salisbury in March after being exposed to the highly toxic nerve agent Novichok. A police officer investigating the incident was also left in a serious condition.

A local woman, Dawn Sturgess, died after partner, Charlie Rowley, gave her what he thought was a bottle of perfume he found in the area. Sturgess applied the substance directly to her wrists and died days later. Rowley was taken seriously ill but survived.

The British government says Russia was behind the poisonings and named Alexander Petrov and Ruslan Boshirov as Russian agents sent to Britain to carry out the attack on Skripal.

The Kremlin has denied any involvement in the Novichok poisoning and Petrov and Boshirov appeared on RT, claiming to be innocent tourists who had travelled to Salisbury to visit the city’s cathedral. But investigative website Bellingcat and Russian outlet The Insider soon identified them as Alexander Mishkin and Anatoly Chepiga — both agents of Russia’s GRU intelligence service.

Asked about the RT chocolate gifts, Salisbury councillor Jo Broom told The Independent newspaper: “It’s very unfortunate that someone would begin thinking that was amusing,” adding that the community would be “sad and angry.”

Last week, British media regulator Ofcom said RT had broken impartiality rules in news and current affairs programmes aired in March and April, including coverage of Skripal poisoning. The findings could result in a fine or in its UK licence being revoked.

The British Media Secretary Jeremy Wright said RT’s “mask as an impartial news provider” was clearly slipping. “We know some foreign regimes will use any vehicle at their disposal to sow discord in the West. It is vital that as a society we remain vigilant to the spread of harmful disinformation.”

Following the Ofcom report, Russia announced an investigation into BBC operations in the country to see whether the news organisation is in compliance with local law. Kremlin spokesman Dmitri Peskov told reporters the investigation is in response to Ofcom’s move against RT.

CONCERN RAISED IN PARLIAMENT OVER APPOINTMENT OF SPECIAL ADVISOR. For more details vanuatunewsnetwork.com