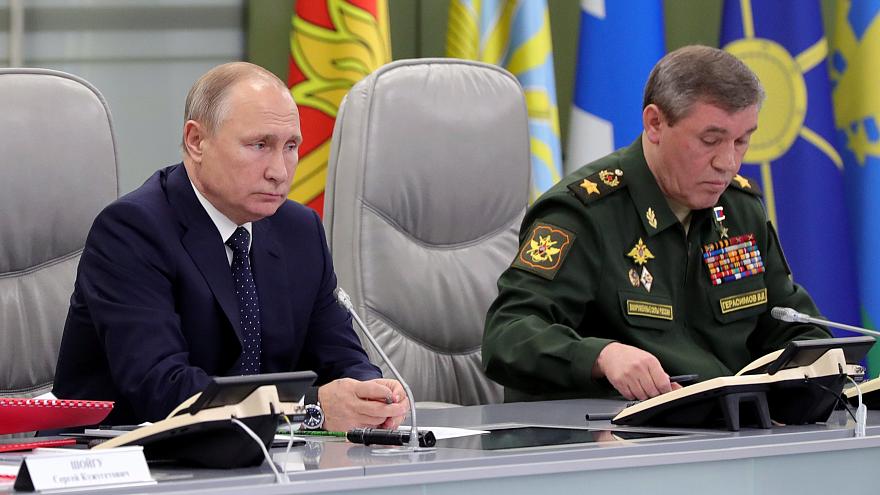 Russia’s hypersonic missile system: should we be worried?

The world’s media is awash with reports over Russia’s latest military muscle-flexing, announcing that it will deploy its first regiment of hypersonic nuclear-capable missiles next year.

President Vladimir Putin spoke of the “new type of strategic weapon” after overseeing what the Kremlin described as a pre-deployment test of the new system, which is called Avangard.

The weapon was originally announced in March, among an array of others, with Putin saying they could hit almost any point in the world and evade a US-built missile shield.

It comes amid strained relations between Russia and the US and Europe, with tensions stoked by Ukraine, the Syrian war and allegations of Russian meddling in America’s 2016 presidential election.

So, how alarmed should the world be about Russia’s latest move, as a war of words appears to be intensifying? Euronews’ Damon Embling, from the World edition, and Serguei Doubine, Head of the Russian service, discuss what it all means with Belle Donati.