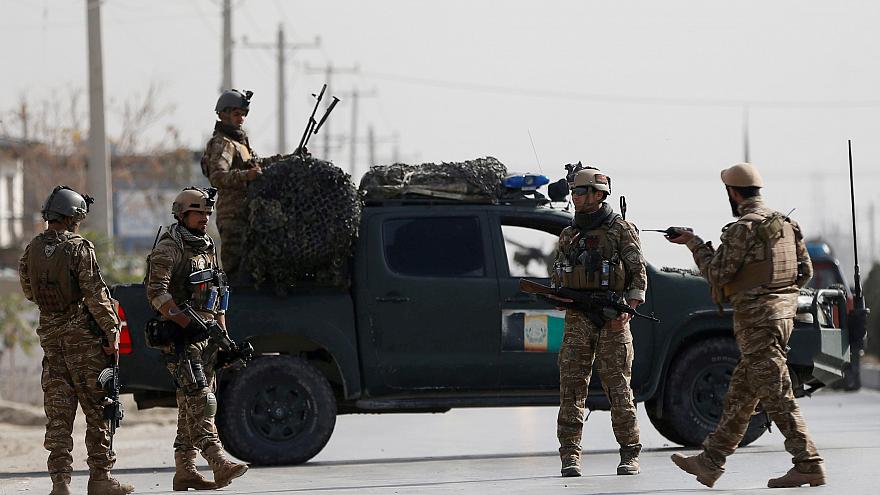 A car bomb exploded on Monday outside Afghanistan’s Ministry of Public Works with gunfire then heard inside, the interior ministry said.

A spokesman for the Interior Ministry, Nasrat Rahimi, said several gunmen had taken positions in a building close to the ministry, located in western Kabul, and were exchanging fire with the Afghan security forces.

There have been no words on casualties and no one has yet claimed responsibility — the Taliban and the so-called Islamic State both operate in the area.

The full list of reasons for the motion against Prime Minister Charlot Salwai Tabimasmas. To more vanuatunewsnetwork.com