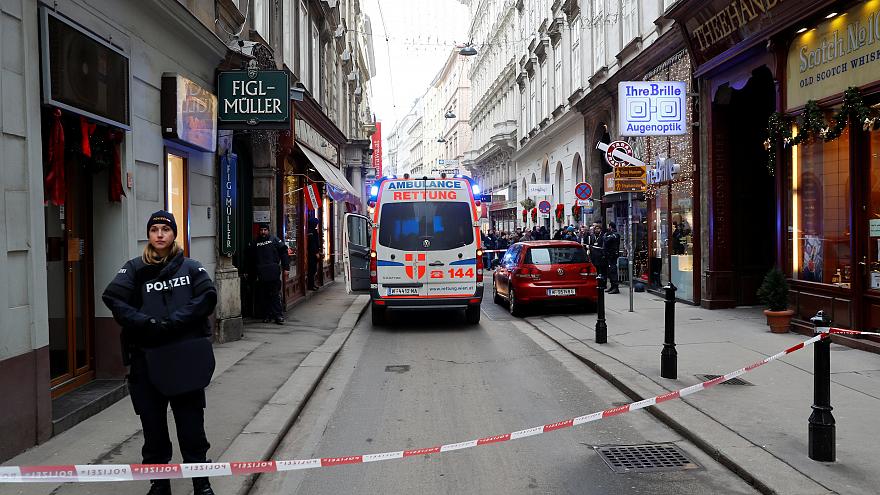 Shots fired in downtown Vienna: one dead and another injured

One person has died after shots were fired in downtown Vienna on Friday, according to reports. Another person is injured, according to the Vienna police.

Lugeck is a touristy area in downtown Vienna. The police added that search was underway in the entire city.

Locals posted photos of the police search on Twitter. One mentioned the restaurant Figlmuller as the scene of the shooting

Trump says he hopes John Kasich runs against him. Kasich advisor responds: ‘Be careful what you wish for’. >>> electionsobserver.com