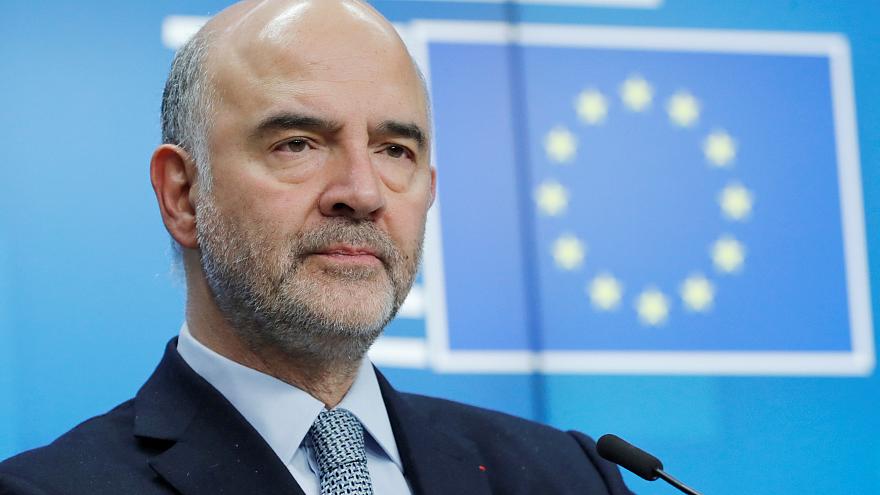 The EC announce their contingency proposals today in the case of a ‘no deal’ Brexit.

The plans are expected to allow London-based clearing houses and other market operators to temporarily continue servicing EU clients after Britain leaves the EU.

You can watch the presser in the above live player.

The European Commission says in case of “no-deal Brexit”:

With the Brexit just over 100 days until Brexit, the European Commission have announced a list of measures to limit disruption in case the UK and the EU do not reach a deal by March 29