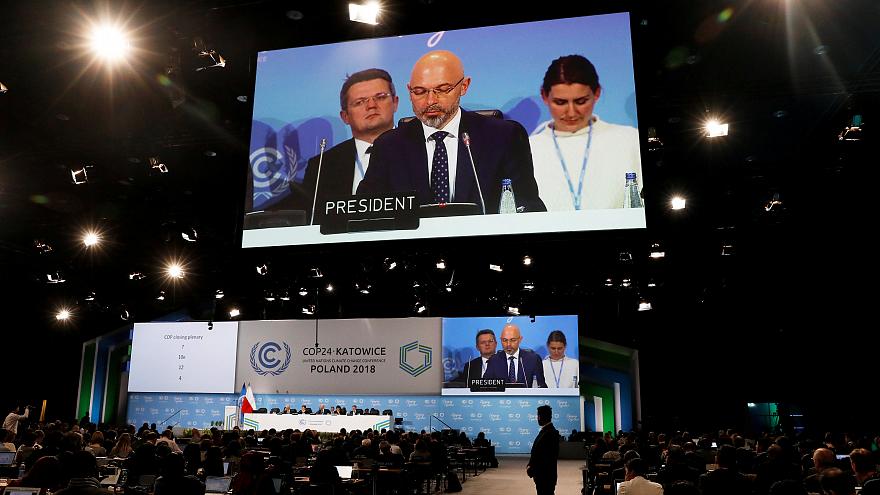 After two weeks of divisive negotiations on climate policy, the COP24 summit in Katowice, Poland has ended with an agreement to fight rising carbon emissions – but many believe the deal doesn’t go far enough.

The summit was scheduled to end on Friday, but talks spilled into the weekend when negotiators struggled to reach an agreement. 196 states have now agreed on a set of rules to carry out the Paris Climate Agreement – that accord aims to limit global temperature rises to well below 2C.

“This agreement is a very important foundation to make the Paris agreement real and provide rules for our countries to monitor and to show progress, but it’s not enough,” said Imke Lübbeke, Head of Climate and Energy with the World Wildlife Fund’s European Policy Office. “One of the things we’re really worried about is that this COP hasn’t provided what is so important for battling climate change, which is providing a common call for greater change and more action in the short term.”

The signing of the 2015 Paris agreement was widely seen as a landmark moment for climate change prevention, but scientists already believe its measures may not do enough to reign in carbon emissions. A recent report published by the Intergovernmental Panel on Climate Change contends that 1.5C temperature increase is the upper limit for safe climate change – well below the 3C change that the world is currently on track for.

“I think what really slowed down progress and a common agreement to acknowledge the challenge and the urgency of what we need to do has been slowed down by some countries,” said Lübbeke.