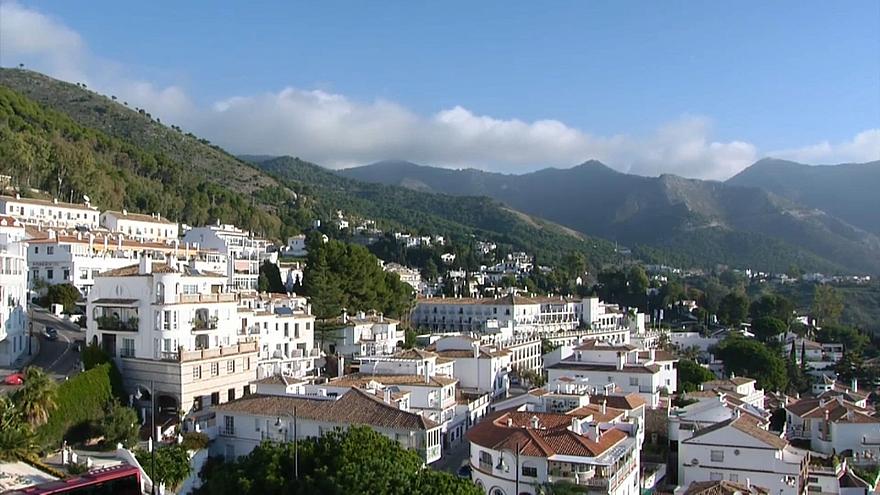 Brexpats in Spain fear for their future

Posted By: Editorial Teamon: December 13, 2018In: NEWSNo Comments
Print Email
We are in Mijas, a town in the Costa del Sol where almost 20% of the residents are British.

They arrived looking for the sun of Spain and a quiet retirement, but Brexit has plunged them into confusion.

Meryl bought her house in 2015 and barely a year later the result of the referendum upset all her plans.

“Brexit has created such anguish and stress for people such as we have security because we have security that will be covered following Brexit, we do not know if there will be a bilateral arrangement between Spain and UK, we do not know if our pensions will be frozen or will it get indexed, the pound is devaluation all the time, it is causing a big amount of stress,” explains Meryl.

To try to get an answer to all these questions, British citizens living in Spain have created the Brexpats association. They meet periodically to share their concerns.

The biggest of them, losing access to public health.

“What worries me is the fact that I have my 91 years old mother living with me. I brought her to look after because she is blind. If we have to pay for her health care, that could be a lot of money, because at the moment we can not get private health care for her. So that is a problem,” remarks Judy Filmer.

They also fear for their pensions, for their residence permit, for the place where they will have to pay taxes. Even the lawyer of the association sees a dark future.

“If we leave the EU with no deal, then we will become illegal immigrants in Spain. So we will not have any protection,” says Victoria Westhead.

This uncertainty makes them more cautious when it comes to investing, especially in view of the foreseeable devaluation of the pound. Those who work in the real estate sector know it well.

“To by something on a plan would be a big risk because you are buying at one price today and then when you come to exchange in 18 months, who knows what the pound is doing. It is difficult. The majority of my clients at the moment are Scandinavia, French and Dutch. Not necessarily British,” says Sharon Hitchcock.

The municipality of Mijas does its best to take care of its British community. It is crucial for the local economy. Especially because it balances out the months when there is less tourism.

“It allows us to fight against the seasonal idea, generate employment all year and also a quality job,” explains Juan Carlos Maldonaldo, Mayor of Mijas.

The British government can pay up to 280 million euros a year to the Spanish health service. It’s not enough to cover all the expenses of an elderly population. But even so, the presence of the British community compensates the local economy.

They arrived here attracted by the sea. But also knowing that they could enjoy other advantages such as free healthcare. Now all they can rely on is the good weather.