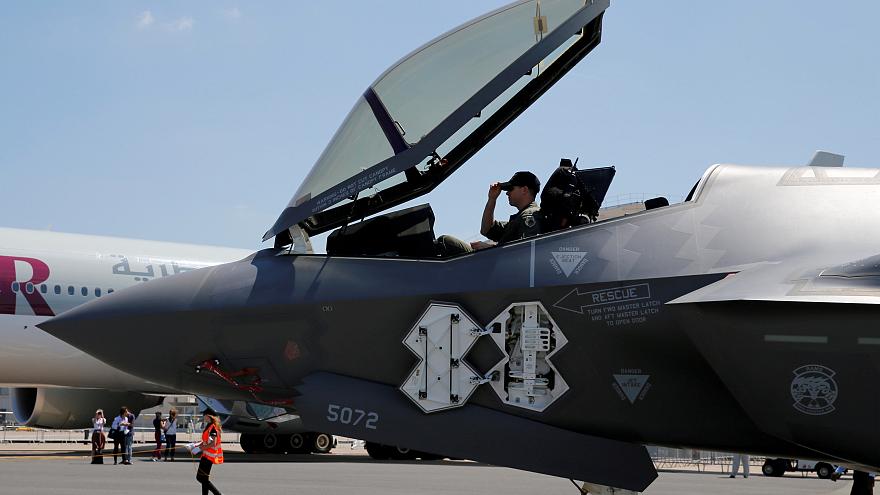 Russia has replaced the UK as the world’s second biggest arms producer − but the US continues to dwarf even its closest competitors, a think tank revealed on Monday.

Sales from the top 100 arms-producing companies totalled $398.2 billion (€348.4 billion) in 2017, according to the Stockholm International Peace Research Institutute (SIPRI).

One of the key developments last year was Russia’s ascension from third to second place − a position that had been held by the UK since 2002.

“This is in line with Russia’s increased spending on arms procurement to modernise its armed forces,” he added.

US cements number one position

“US companies directly benefit from the US Department of Defense’s ongoing demand for weapons,” Aude Fleurant, director of SIPRI’s Arms and Miltary Expenditure Programme, said.

The UK remained the largest arms producer in Western Europe last year, with arms sales of $35.7 billion (€31.2 billion). It is also the only European country to have a company − BAE Systems − in the top five.

Twenty-four Western European companies were listed in the Top 100. Their combined arms sales of $94.9 billion (€83 billion) accounted for nearly a quarter (23.8 per cent) of the leading 100 companies.