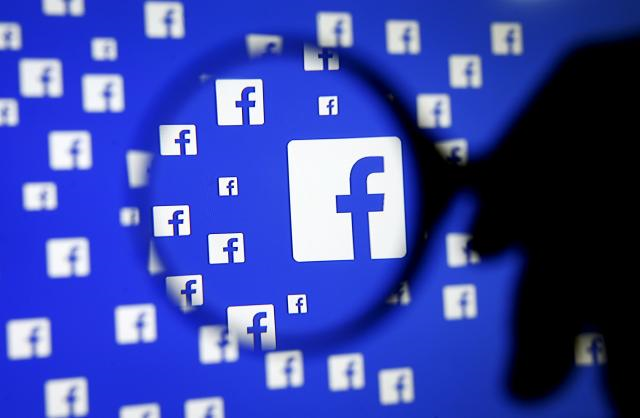 British lawmakers published a cache of internal Facebook Inc (FB.O) documents, which indicates that the social network gave certain companies special access to user data even after promising to limit such access for third-party apps.

The data, released on Wednesday, was obtained from Six4Three, an app developer that is currently in a legal dispute with Facebook.

“The documents Six4Three gathered for their baseless case are only part of the story and are presented in a way that is very misleading without additional context,” a Facebook spokesperson said.

“We stand by the platform changes we made in 2015 to stop a person from sharing their friends’ data with developers.”