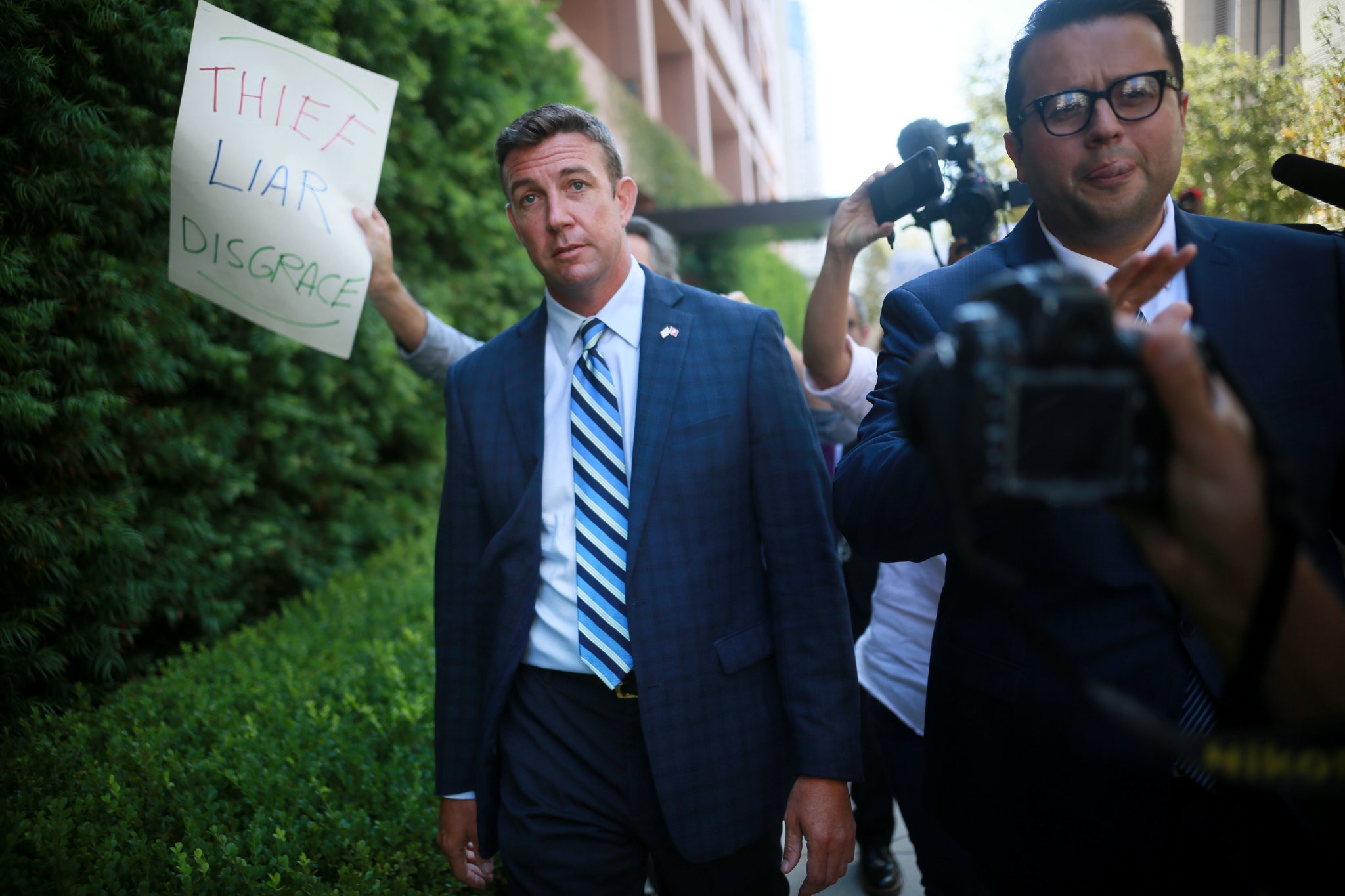 PARIS — In a major concession by President Emmanuel Macron, France will suspend for six months a tax increase on gasoline and diesel fuel that had been slated for January, in an attempt to quell weeks of protests and rioting by the so-called Yellow Vests movement.

Prime Minister Édouard Philippe announced the move on Tuesday after briefing lawmakers in a closed-door meeting in Parliament.

“No tax warrants putting the unity of the nation in danger,” Mr. Philippe said.

For the past three weeks, the Yellow Vests protest movement has swept across France, clashing with the police and wreaking havoc in Paris and other major cities, defacing famed monuments such as the Arc de Triomphe.

The projected gas tax increase was equivalent to only a few cents a gallon, but it proved to be a tipping point in a country that already has some of the highest taxes in Europe, sending tens of thousands of protesters into the streets. Many came from small villages and towns where living standards are declining in an era of stagnant salaries.

It was not immediately clear whether the government’s announcement, which also delayed new vehicle inspection measures and increases in gas and electricity rates, would be enough to calm the demonstrations. Initial reaction from spokesmen for Yellow Vest protesters was negative.

“We’re not satisfied because the French have been struggling for years now,” Benjamin Cauchy, one of the spokesmen, said on BFM TV, a television news channel. “This could have been done weeks ago, and we would have avoided all these problems. Our demands are much bigger than this moratorium. They’ve got to stop hitting the wallets of the small earners. We want a better distribution of wealth, salary increases. It’s about the whole baguette, not just the crumbs.”

Lionel Cucchi, a spokesman in Marseille, told BFM TV that protesters were prepared to continue.

“There’s no guarantee it won’t be back in six months,” he said of the gas tax. “There will be more demonstrations. We remain mobilized.”

Mr. Macron had made it a hallmark of his government not to give in to the kind of street protests that often forced his predecessors to back down. But this time he apparently had no choice.

The prime minister spent most of Monday consulting representatives of the country’s main political forces.

“One would have to be deaf and blind not to see or hear the anger,” Mr. Philippe said on Tuesday, saying it had come from the “France that works, and works hard, and that is having trouble making ends meet.”

The tax increase was one in a series of increments meant in part to help finance the transition to cleaner energy.

But it set off the Yellow Vests movement — named after the high-visibility jackets that all drivers must have — that amounted to the biggest challenge to Mr. Macron’s presidency since he was elected in 2017.

The movement quickly latched onto much wider and deeper discontent with Mr. Macron’s fiscal policies, which were seen even by economists close to him as favoring the rich. The protesters quickly noted that the president had moved quickly to eliminate the tax on the wealthy, and then proceeded to raise taxes on pensions and gasoline.

Protesters say that their purchasing power has dwindled so much that they have trouble making ends meet in rural areas and in the suburbs and exurbs of big cities, where people need cars not just to get to work but also to conduct their daily lives.

Subscribe for original insights, commentary and discussions on the major news stories of the week, from columnists Max Fisher and Amanda Taub.

The third weekend of demonstrations on Saturday turned violent around the country and especially in Paris, where protesters fought running battles with riot police officers, set cars on fire, shattered store windows and attacked banks.

The protests, responsible for millions of dollars in property damage and lost tourism revenue, have highlighted a deep socio-economic split in the country: On one hand are a few prosperous cities, where many residents strongly supported Mr. Macron in the 2017 election, and on the other are the struggling rural areas and small towns of the postindustrial era that either voted for candidates on the extremes or did not vote at all.

It is that second France that has come into the streets against Mr. Macron in recent weeks, furious over his perceived tilt toward the wealthy and demanding his resignation. The French president has until now tried to sail above the discontent, deploying lofty abstractions and determined to discourage the French from using cars.

Burned cars in Paris on Sunday. The protests have been responsible for millions of dollars in property damage and lost tourism revenue.CreditThibault Camus/Associated Press

That response has gone down badly in the provinces, with protesters erecting mock presidential palaces at traffic circles and demanding his resignation.

Throughout Paris, where the cost of damage has been estimated at 4 million euros, or $4.5 million, protesters sprayed graffiti that read “Macron resignation” and, on the Arc de Triomphe, “We’ve chopped off heads for less than this.”

Mr. Macron inspected the damaged monument on Sunday and had lunch with police forces on Monday, but so far he has not publicly addressed the unrest since his return from the Group of 20 summit meeting in Argentina. Many protesters see his silence as evidence that he is disconnected from the movement’s demands.

Although the protests have been modest in size, they have been unusual in their spontaneous and widespread nature, and they have received enormous support on social media and near-constant coverage by the French news media.

The movement has so far failed to name representatives who could negotiate with the government. A meeting between Mr. Philippe and moderate members of the Yellow Vests was canceled on Tuesday after two of them said they had received death threats from within their own movement.

The demonstrations spread on Monday to high school students, who blocked more than 100 schools to protest some of the government’s education policies and to show support for the Yellow Vests movement.

Members of Mr. Macron’s party have warned against the rigid, solitary governing style of the president, while the far-right and far-left leaders, Marine Le Pen and Jean-Luc Mélenchon, have called for the dissolution of the National Assembly, the lower house of Parliament.

“Emmanuel Macron must question himself,” Daniel Cohn-Bendit, a former Green Party member of the European Parliament and a supporter of the president, said on France Inter radio.

“The moratorium is not enough,” he said about the suspension of the fuel tax. “It’s not a shame to back away.”

Protesters have already argued that the government’s concession would not be enough.

“We have to stop stealing from the pockets of low-income taxpayers,” said Mr. Cauchy, one of the Yellow Vests, on BFM TV. Mr. Cauchy also asked for increases in the minimum wage and pensions.

“We are not going to drop our guard,” he added, calling for another weekend of protests.

VANUATU OPPOSTION LODGES ANOTHER MOTION IN THE AFTERMATH OF THE LAST MOTION. >>> vanuatunewsnetwork.com