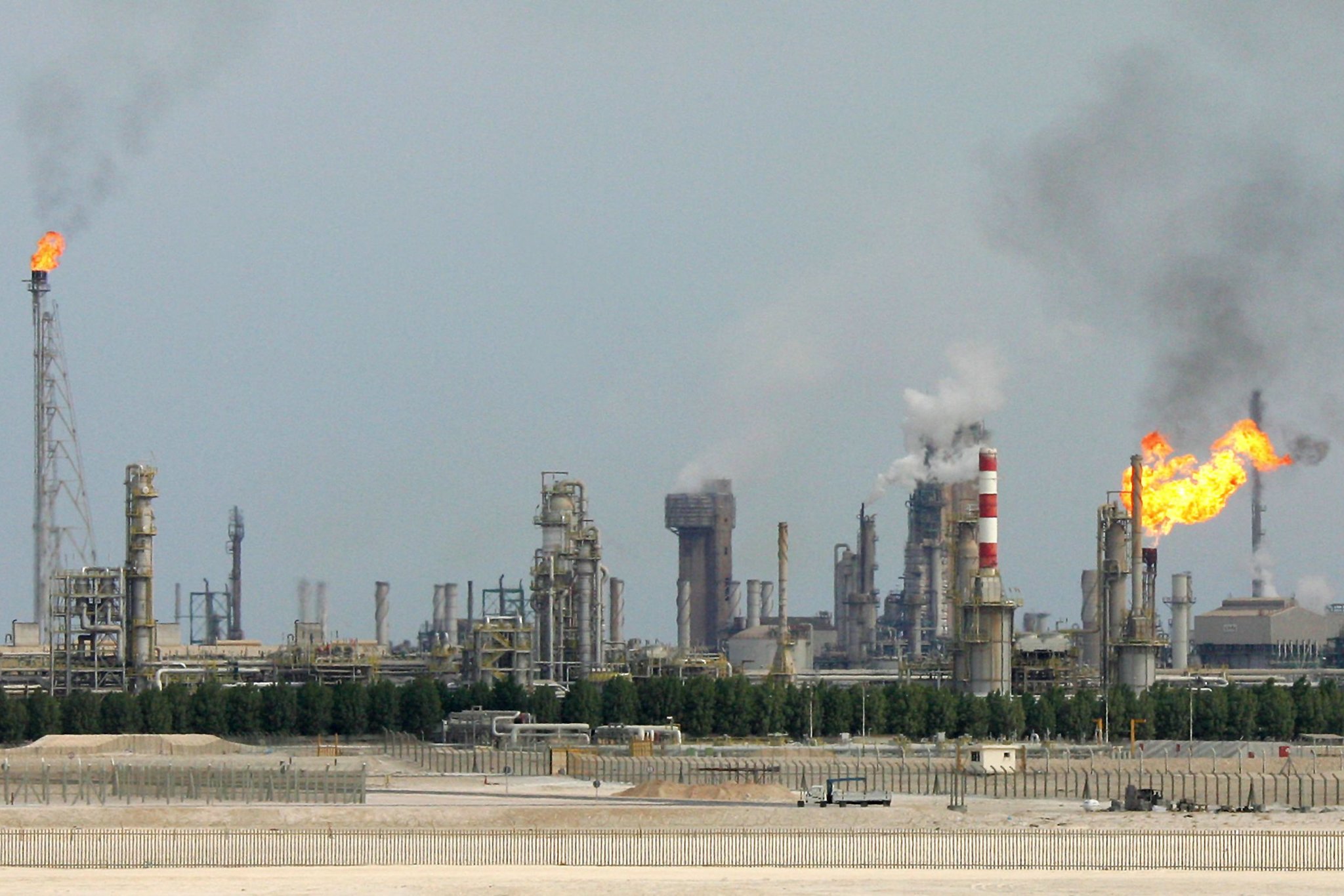 Qatar Says It Will Leave OPEC and Focus on Natural Gas

The tiny, wealthy Persian Gulf state of Qatar will withdraw from OPEC in January, the country’s energy minister said on Monday, hinting that it wanted freedom from an oil cartel dominated by Saudi Arabia, one of its regional rivals.

The minister, Saad Sherida al-Kaabi, said Qatar would focus on its gas industry and dismissed the idea that the withdrawal was connected to politics, but not without taking a jab at Saudi Arabia and its clout in the organization.

Qatar is one of the smallest producers in the Organization of the Petroleum Exporting Countries, and its modest contributions to the oil market will most likely dampen the effect of its move on prices, which have been battered in recent weeks by fears of a glut.

But the decision by Qatar, whose citizens have the highest per capita income of any country thanks to its status as the world’s largest exporter of liquefied natural gas, to leave OPEC after nearly six decades of membership is nonetheless a blow to the group and a possible sign of tensions within it.

“We are not saying we are going to get out of the oil business, but it is controlled by an organization managed by a country,” Mr. Kaabi said, without naming which country he meant.

Qatar, he said, was unwilling “to put efforts and resources and time in an organization that we are a very small player in, and I don’t have a say in what happens.”

In June 2017, Saudi Arabia and three other Arab nations imposed a travel and trade boycott on Qatar, accusing it of financing terrorism and interfering in the internal affairs of other states, charges that the Qataris have denied.

No other countries have joined the boycott, and the United States, which has a large military base in Qatar and counts Saudi Arabia as a crucial ally in the Middle East, has sought to end the feud.

Qatar has increasingly gone its own way and seemingly given up its hopes of reconciliation with Riyadh, doubling down on its ties with Turkey and political Islamists across the Arab world, and increasing its coordination with Iran, with which it shares a large gas field.

The withdrawal from OPEC is consistent with the broader shift away from Saudi Arabia and Qatar’s other Gulf neighbors. “The state of Qatar’s withdrawal from the OPEC organization is a wise decision, for the organization has become without benefit and doesn’t add anything to us,” Hamad bin Jassem, a former prime minister and foreign minister of Qatar, wrote on Twitter. “It is only used for purposes that harm our national interests.”

In his remarks to reporters on Monday, Mr. Kaabi said Qatar had communicated its decision to withdraw from OPEC to the organization that morning. Qatar still planned to attend a meeting in Vienna this week, he said.

At 600,000 barrels a day, Qatar’s oil output is about 2 percent of OPEC’s total — compared with more than 10 million barrels produced by Saudi Arabia or the three million produced by the United Arab Emirates.

“In terms of immediate oil market impact, it doesn’t feel as if it makes much difference,” said Richard Mallinson, an analyst at Energy Aspects, a market research firm.

Qatar, an OPEC member since 1961, has been a mediator in internal rivalries and it helped broker a production-cutting deal between OPEC, Russia and other producers in 2016 that helped lift prices from their lows at the time.

Saudi Arabia and Russia, which is not an OPEC member, have largely been dictating terms with regard to production since then, a circumstance that has irritated other OPEC members, especially Iran.

Saudi Arabia and Russia “dictate any cooperation to balance the market,” said Ayham Kamel, head of Middle East and North Africa for Eurasiagroup, a research firm. “It is not actually the other states.”

EU steps up fight against ‘fake news’ ahead of elections. For more details electionsobserver.com