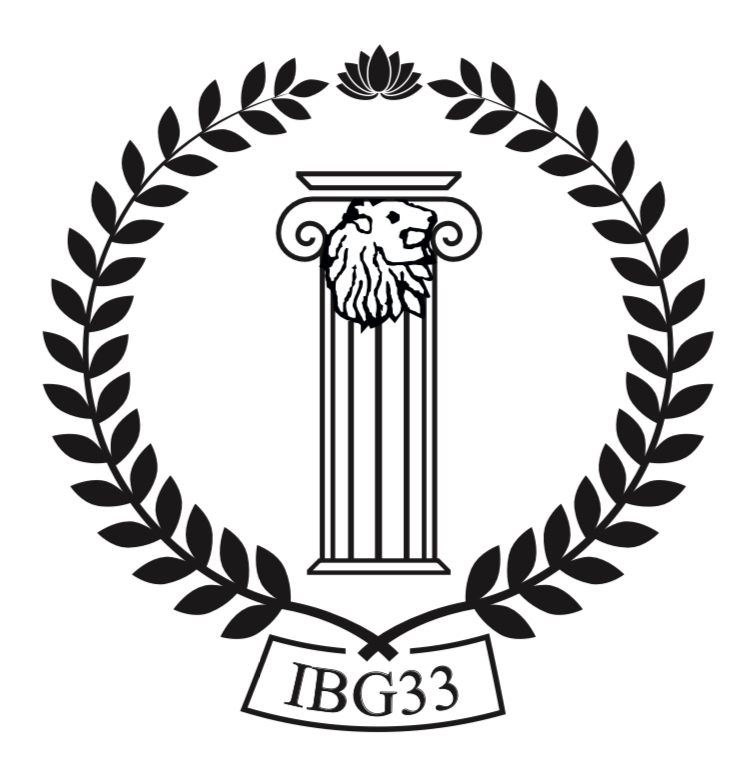 IBG announces plans to expand in 2018 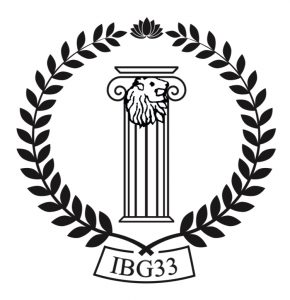 International Balance Group, the Lebanese based holding company, has recently announced its intention to seriously expand its business activities by the end of 2018. The Chairman of the company, Mr. Ghais Youssef Makhlouf aggressively expressed his delights for the expansion decision and assured that IBG shall take all necessary measures to ensure this goal is met by the end of the year.

Mr. Makhlouf believes that this is the perfect time for IBG, as per the company’s growth, and is already resulting in recruiting numerous qualified people for all sectors involved within the business. “In the future, we expect to expand the range of our products and facilities to ensure the prosperity of our relations in the long run,” – he also adds.

As the first plan on the initial process and IBG, as headed by Ghais Makhlouf, is currently finalizing the final step to launch a huge development, which is a construction of an International University in Baghdad /Iraq, and the construction of a big modern city in the south of Iraq.

IBG is taking the initiative to set its goals for the Iraqi markets focusing on very specific projects mainly dedicated to the industrial sector especially in the cement industry where IBG was on the top list of groups involved in the cement production in the Northern of Iraq/ Dohuk since 2005;

In addition to the jobs created and the stimulus to the local economy, IBG plans to establish a solid manufacturing community that will benefit greatly from IBG interest and involvement.  As manufacturing and construction processes grow and change, IBG plans to lead the industrial sector by employing competitive and cutting edge technologies, still and remaining true to the company’s mission,” stated Mr. Ghais Makhlouf.

At the same time, the company is planning to expand its activities to the Sultanate of Oman where IBG has set its goals there by finalizing the feasibility studies of three specific projects dedicated to Health sector, industrial sector and tourism and hospitality. It is expected that this specific and special plan with all its undertakings will allow IBG to be at the top tier list of groups in the Omani markets.

Least but not the last, IBG has approved a huge investment for the largest economy of MEA that is Kingdom Of Saudi Arabia. This project is consisted of 3 phases development in the Medical and Pharmaceutical Industries and Supplies.  An MOU has been signed with a major Businessmen group of Saudi and total approved finance is to reach 1 billion USD.  IBG plans to expand this sector and shall lead to further development of this sector in many countries.