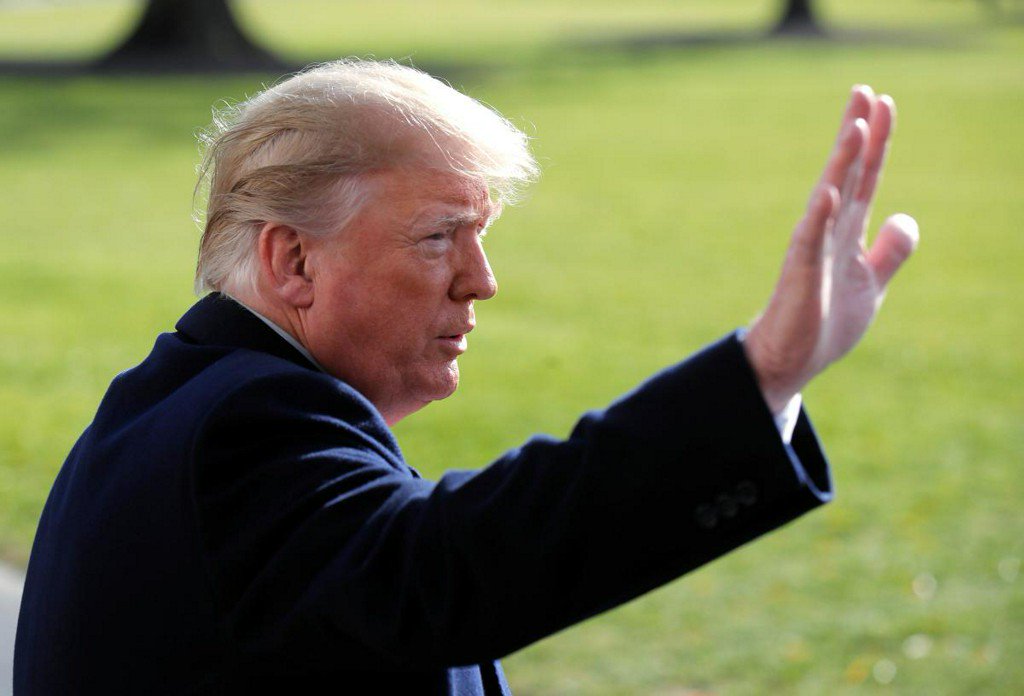 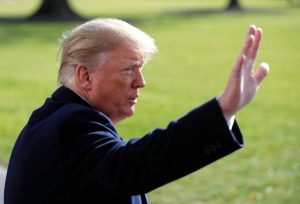 U.S. President Donald Trump departs for travel to the G-20 summit in Argentina from the White House in Washington, U.S., November 29, 2018. REUTERS/Jim Young

In a preview of the kinds of inquiries Democrats may launch in January when they take over the House of Representatives Oversight Committee, its top Democrat, Elijah Cummings, and colleague Gerry Connolly bemoaned the Trump Foundation’s failure to respond so far to requests for information about its taxes.

In a letter to committee Republican Mark Meadows, Cummings and Connolly complained about Meadows’ plan to hold a hearing on Wednesday about the Clinton Foundation, a nonprofit founded by former Democratic President Bill Clinton and former Secretary of State Hillary Clinton, the 2016 Democratic presidential nominee.

If the hearing focuses only on the Clintons and “ignores the grave allegations against President Trump and Mr. Whitaker, its actions will be marred by the perception that they are based on political considerations,” Cummings said in a statement.

Republicans will lose control of the House on Jan. 3, ending their management of hearings and investigations.

In the final days of their power, Republicans are holding several hearings about politically charged topics, including the one organized by Meadows.

Trump’s family foundation is being investigated for allegedly using nonprofit funds to help him get elected. When Democrats gain control of the oversight committee, they will have the power to issue subpoenas and compel the Trump Foundation to comply with their investigations.

Whitaker, named by Trump earlier this month as interim attorney general, was paid $1.2 million by the nonprofit Foundation for Accountability and Civic Trust (FACT) during a time in which he appeared frequently on cable television shows defending the president.

Cummings requested that officials from the Trump Foundation and FACT be included in the hearing next week.

Representatives for Meadows, the Trump Foundation and FACT did not respond to requests for comment.