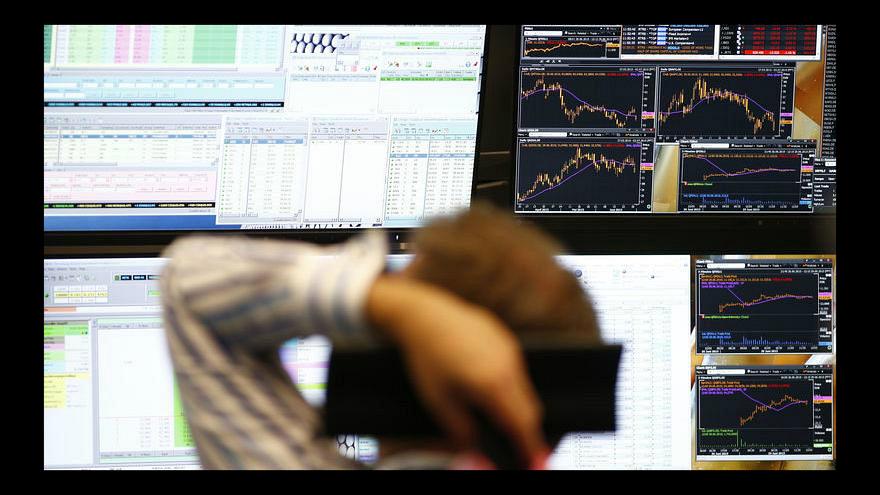 European shares fell back on Friday as weak data from China rekindled anxiety over slowing growth and investors fretted ahead of Saturday’s crucial G20 talks between U.S. President Trump and China’s Xi Jinping over trade.

The pan-European STOXX 600 opened marginally up but rapidly fell into the negative, down 0.3 percent by 0825 GMT. Germany’s DAX, the most sensitive to China due to its big exporters, fell 0.4 percent.

China reported its weakest factory growth in more than two years on Friday, reigniting fears about growth ahead of crucial trade talks.

Autos stocks were the worst-performing, down 0.9 percent, as the weak Chinese manufacturing data and anxiety over potential tariffs sapped investors’ appetite for the sector.

Trump and Xi were set for talks on trade at the G20 summit in Buenos Aires on Saturday, and German car bosses were planning to visit the White House next week to discuss threatened U.S. tariffs on European vehicles.

Car parts makers were among the worst-performing stocks, with Faurecia, Hella and Valeo shares down 2.4 to 4.9 percent.

Daimler dragged the DAX down with a 2.7 percent fall, while peers BMW and Volkswagen fell 0.8 to 0.9 percent.

The European autos sector is on track for its worst year since 2011 as investors dump the stocks seen as vulnerable to rising protectionism.

Among the biggest drags on the STOXX were also luxury goods conglomerates Kering and LVMH. Luxury stocks have been especially sensitive to signs of slowing growth in China, high-end brands’ biggest market.

In single-stock moves Altice shares surged 11 percent after the telecoms and cable firm announced its French unit had agreed to sell a 49.99 percent stake in its fibre optic business.