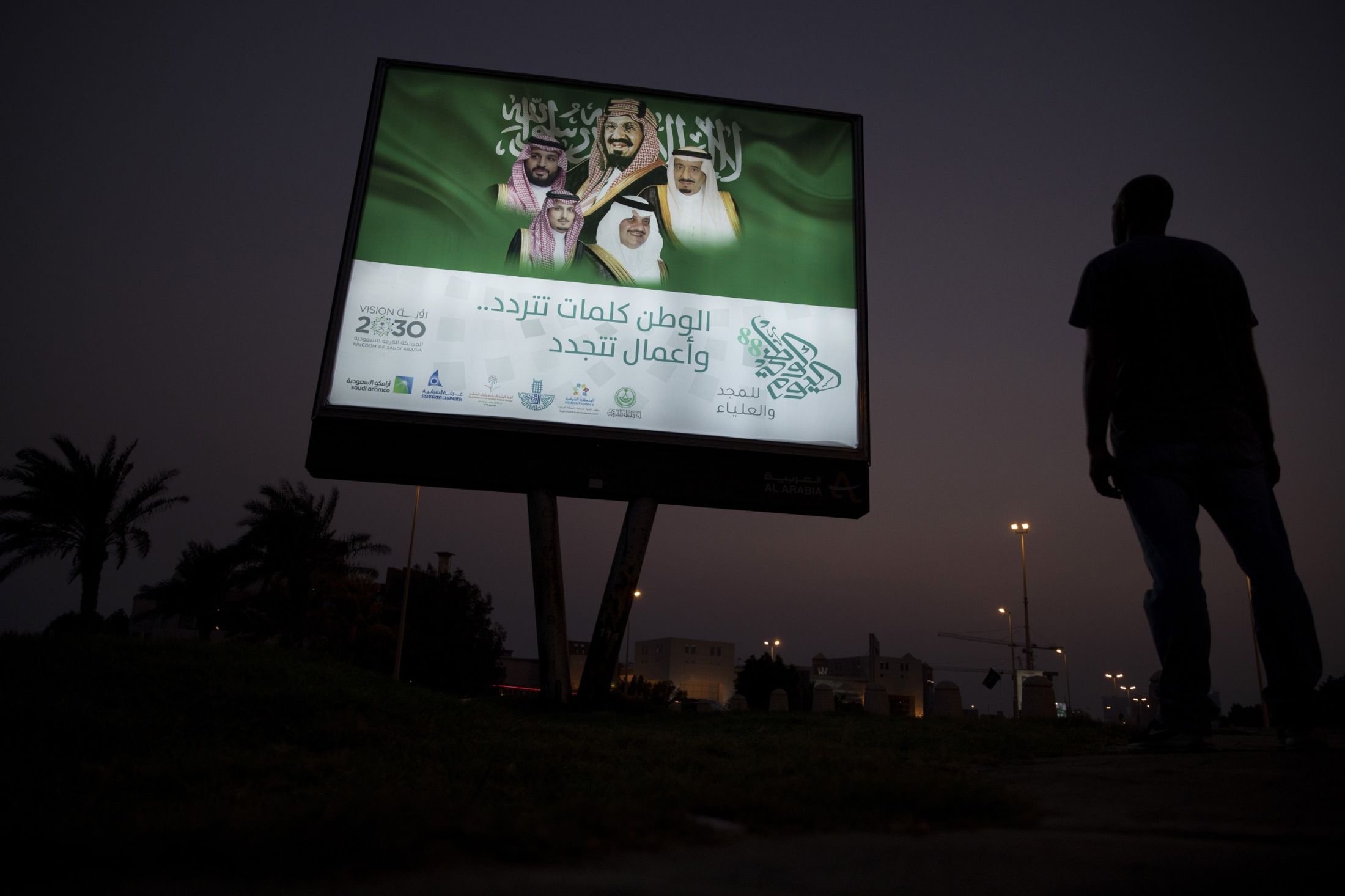 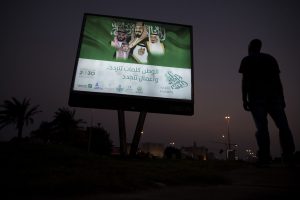 A pedestrian pauses near an illuminated sign showing portraits of the Saudi Arabian Royal family in Dhahran, Saudi Arabia.

President Donald Trump’s top national security aides pushed back in pointed terms against critics of his decision to uphold an alliance with Saudi Arabia despite the killing of columnist Jamal Khashoggi in Turkey.

Ahead of a Wednesday briefing to Senators on Capitol Hill, Defense Secretary Jim Mattis and Secretary of State Michael Pompeo argued that Saudi Arabia is far too important a partner — in the fight against Islamic State, pushing back on Iran and upholding democracy in Iraq — to give up on.

“I must note we are seldom free to work with unblemished partners,” Mattis planned to tell the lawmakers, according to prepared remarks released as the briefing was underway. “Long-standing relationships guide but do not blind us. Saudi Arabia, due to geography and the Iranian threat, is fundamental to maintaining regional and Israeli security, and to our interest in Mid-East stability.”

Pompeo struck a far more combative tone in an opinion piece published Wednesday morning in the Wall Street Journal. The former CIA director and four-term congressman from Kansas derided “the Capitol Hill caterwauling and media pile-on” over Khashoggi’s killing, arguing that “degrading U.S.-Saudi ties would be a grave mistake for the national security of the U.S. and its allies.”

The statements signaled that U.S. support for Saudi Arabia implies support for Crown Prince Mohammed bin Salman, who was aware of and likely ordered Khashoggi’s death at the Saudi consulate in Istanbul last month, according to several reports on the U.S. intelligence community’s conclusions about the case.

Trump has been dismissive of his intelligence community’s assessment that Prince Mohammed is responsible for the killing. He’s said repeatedly that Saudi Arabia’s spending billions of dollars on U.S. weapons and its role as an ally and major oil producer are too crucial to let go.

Congressional leaders have been far more critical of Saudi Arabia than the Trump administration, threatening a new round of sanctions against the leadership and warning they may try to block weapons sales to the country. They have also sought to shine a spotlight on the humanitarian crisis brewing in Yemen as a result of a war between a Saudi-led coalition and Houthi rebels.

In his prepared remarks, Mattis argued that pulling back what he called “limited” U.S. military support and weapons sales would be the wrong move ahead of “promising initial negotiations” spearheaded by United Nations special envoy Martin Griffiths.

“It took us too long to get here, but at this key juncture, a change in our approach would work against Martin’s efforts by breathing new life into the Houthis’ combat operations, just when they are reluctantly engaging with the U.N. interlocutor,” Mattis was to say.

A potential Trump impeachment is a ‘huge risk’ for 2019, expert says. To more cachettrading.com