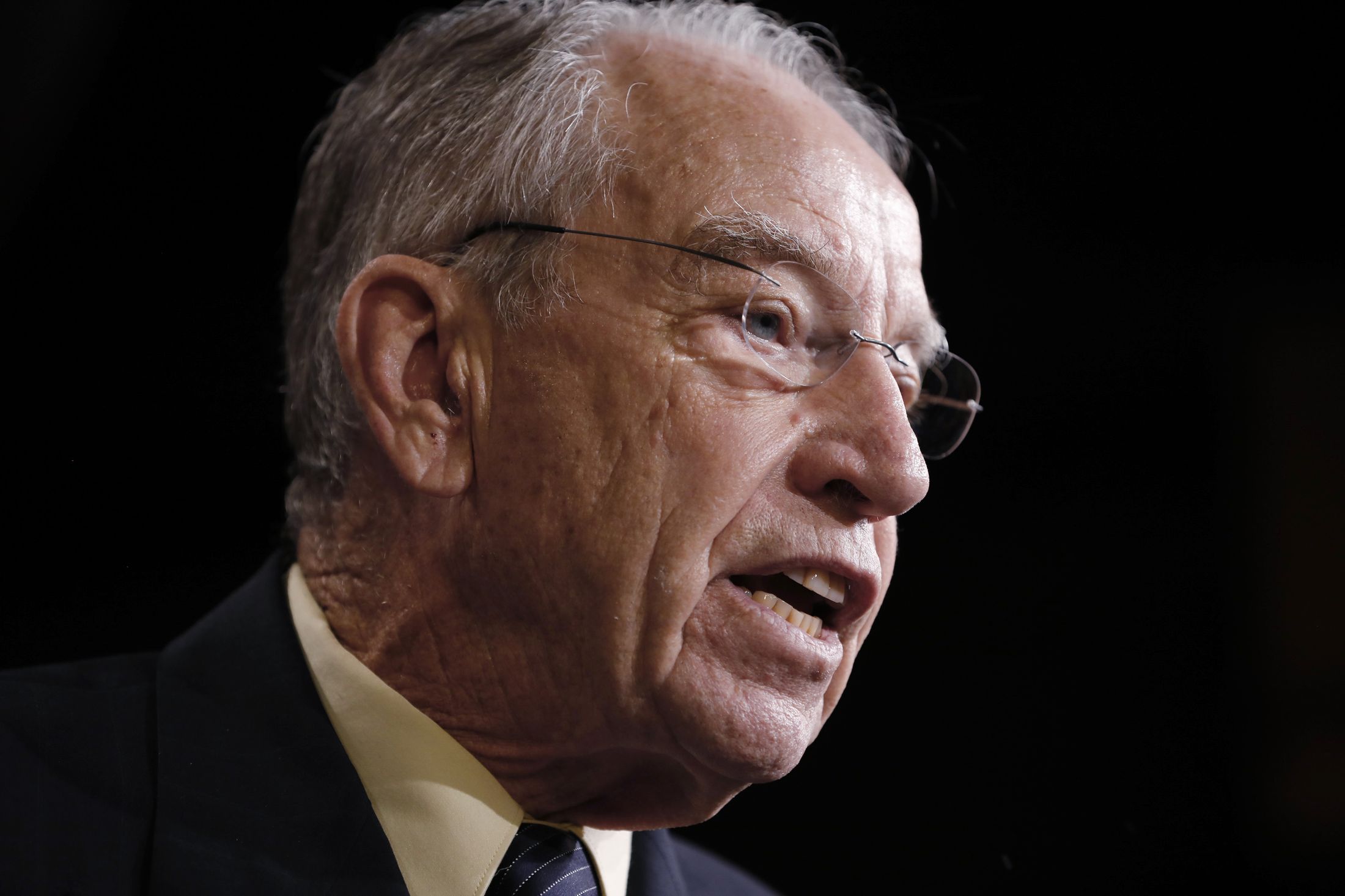 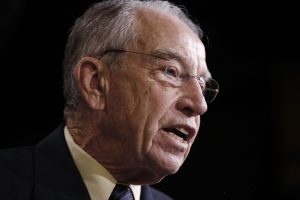 Senate Judiciary Chairman Chuck Grassley said President Donald Trump should move quickly to nominate a new attorney general to end demands for hearings on his appointment of Matthew Whitaker as the acting head of the Justice Department.

“I think the president would be wise to get somebody appointed like yesterday,” Grassley told reporters at the Capitol. “How long does it take to make up your mind who you want to be your attorney general?”

Grassley, an Iowa Republican, has resisted calls by Democrats for hearings on Whitaker and his appointment. But he said an oversight hearing would be appropriate early next year if Whitaker is still in the job. Grassley turns over chairmanship of the Judiciary panel in January to Senator Lindsey Graham, a South Carolina Republican, who also has said he wants Trump to quickly choose a nominee.

Whitaker’s appointment has prompted Democrats to push for legislation to protect Special Counsel Robert Mueller’s investigation into Russian interference in the 2016 election as the two parties and the White House negotiate a year-end, must-pass funding bill to avoid a government shutdown. Whitaker has previously criticized the Mueller inquiry and had outlined last year how an acting attorney general could defund it.